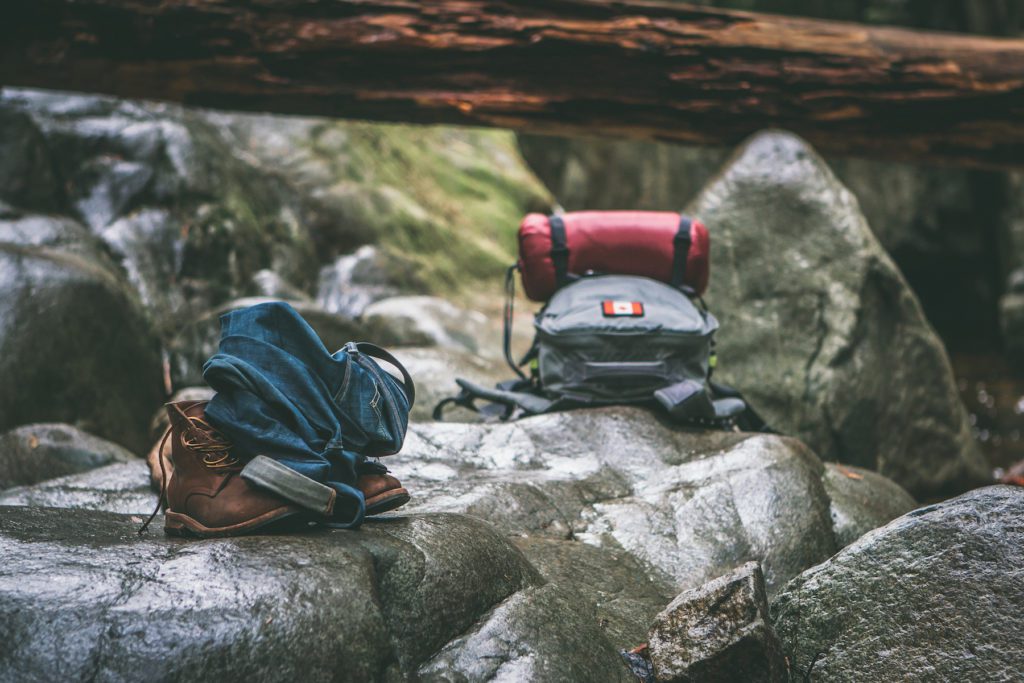 Reaching into the Colonial Pocket: The Backpacker and Privilege

Backpacking has become something of a rite of passage – a young person goes travelling for an extended period of time to experience the world and find themselves. Although we’ve always moved nomadically, globalisation has enabled an unprecedented rise in backpacking. Affordable travel has rendered the exotic within reach, while the prevalence of WiFi and Starbucks means the comfort of home is never far away. For some, backpacking is hedonistic fun – staying at party hostels with beer pong Thursdays and free WiFi with passwords like ‘G-Spot’. Others backpack to leave behind formal structures of work or study for a purer learning experience or adventure. But is backpacking a purely harmless endeavour to ‘experience the world’, or are attempts to ‘find oneself’ clouded in damaging power relations?

We must first recognise that backpacking is not a right, but a great privilege. Movement, or the ability to relocate on a whim, has been explored by sociologist Bauman as a form of social stratification. Travellers may pick and choose destinations, and when they become bored, the backpacker can move on.

Conversely, the inability to move can also be seen as a reflection of poverty or poor political circumstances. Lack of financial means or the incapacity to cease work due to subsistence means that some may never have the luxury to travel. A passport is essential and, while many impoverished people cannot access them, some may restrict movement – such as if you are born Palestinian. Backpacker’s privilege, therefore, is particularly stark when juxtaposed with the poverty of host nations.

Backpacking reflects an unequal power dynamic between the West and developing host countries. Backpackers are predominantly white, middle class, and they represent the entitlement of old colonial powers such as UK, Germany and the USA. As wealth grows in pockets of Asia and Latin America, the number of backpackers increases. Their relative wealth against poverty enables an uneven consumption of services, forcing locals to become their servers. In its simplest, this is a form of neo-colonialism – reflecting the relationship between a master and the slave. While the backpacker maintains all their freedoms, the impoverished local is instead condemned to a life of servitude on minimal wages and limited livelihood. This dependence is entrenched further as locals capitalise on the natural and cultural landscape of their homes. Beaches in Thailand host Full Moon parties, rivers in Laos become dominated by ‘tubing’ and drunk Australians. Or, for a price, in Guatemala one can become a Mayan ‘priest’. This dependence on Western demand renders a loss of control, or even ownership of their nation’s beauty – often at the expense of environmental erosion and cultural appropriation. As such, while ‘formally’ free from subservience with colonial powers, tourism maintains these relationships of dependence on the will and movement of the white man. Nothing we do is in a vacuum, not even ‘finding oneself’.

The reality of unequal power relationships, therefore, contradicts the seemingly innocent venture of ‘self-exploration’. The backpacker’s capacity to travel for self-discovery alone is, of course, a great privilege. But the creation of the ‘self’ goes hand-in-hand with creating an ‘other’ on which to compare. The ‘other’ in many cases are the locals, who live ‘simply’, are ‘happy with nothing’ and ‘oh, so lovely’. While significant in enabling a reflection on our lives in the West, it can border on glorifying poverty or oversimplifying the complex nature of people and culture.

Additionally, unequal power relationships are further exposed as backpackers are able to capitalise on their experiences. Backpacking improves one’s cultural and social capital, developing the self towards desirable characteristics such as ‘educated’, ‘adventurous’, or ‘worldly’. Poverty too is capitalised on. While volunteering is an important and good endeavour, many programs exist purely as resume fillers – exploiting the poor to increase employment outcome. As such, our privilege to move feeds on our other privileges, often through exploiting and othering those less fortunate than ourselves.

While there is no way of avoiding our privilege, we can minimise our impact. Travelling is an important and beautiful step towards a more open-minded and connected world, and should, therefore, be done carefully. Be polite, and show respect to service people. Try to learn some phrases in the national language. Shop locally, and avoid chain stores or multinational hotels. Volunteer, but for the right reasons, and avoid voluntourism that makes profits from human suffering. Go to the places less travelled. Ask for consent before taking photos.

Bargain, but not too hard – your one dollar saving on a handmade dress won’t impact you, but could mean the difference between poverty or starvation for another.

Most importantly, however, be grateful. Be grateful for the opportunity you have to ‘explore the world’.