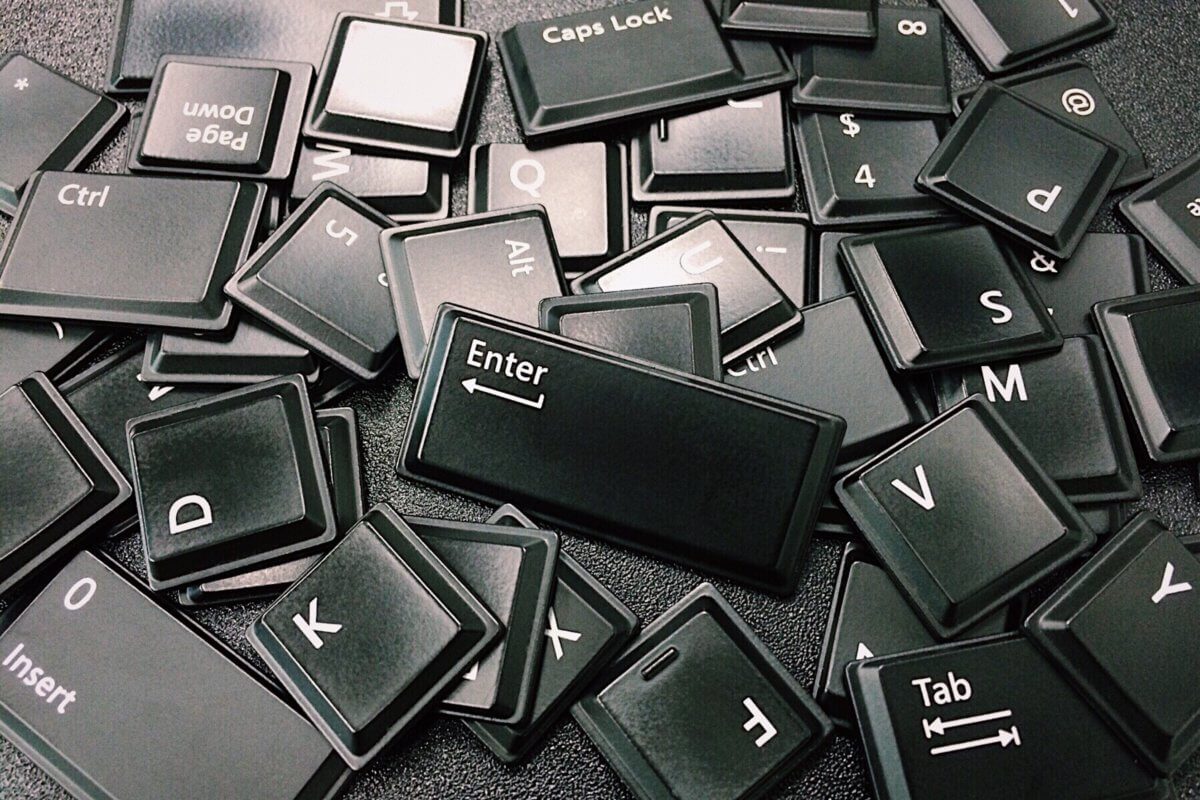 When, in 2016, Donald J. Trump was elected President of the United States, none claimed to be certain of the consequences except the vast majority of his supporters. They were absolutely sure that Trump would drain the swamp, lock up Hillary Clinton, “just keep winning.” However, in the first nine months following Trump’s inauguration Clinton was not locked up, the swamp appeared as full as ever; the joys of winning seemed hard to spot. In the face of apparent chaos in the White House, some Trump supporters became disillusioned. But, many more avid supporters stayed in support of Trump, on a variety of platforms such as Reddit, Twitter, and 4chan. It was on 4chan in particular that one of the most complicated conspiracy theories of the century cropped up, that of the elaborate pro-Trump conspiracy QAnon.

The story started during a photo-op before a military dinner on October 5, 2017, where Trump claimed that the dinner may just be “the calm before the storm”. Regarded as an alarming comment by some, it was instantly latched onto by the subreddit /r/conspiracy, as well as 4chan’s board /pol/ as the defining feature of the Trump era. The Storm, they argued, would be a sweeping series of arrests and restructurings, all led by Trump, to oust the “Deep State” and reclaim America from its “oppressors”. Three weeks later, a poster on 4chan’s /pol/ board made a bizarre series of claims. Hillary Clinton was to be arrested on October 30th, and /pol/’s readers were warned that “mass riots would occur”, and to “be ready”. This poster identified themselves simply as “Q”, supposedly an allusion to Q-level security clearance, a high-ranking security classification in the Department of Energy pertaining to knowledge of nuclear weapons. Hours later Q posted a series of oblique statements, left behind nominally for /pol/ to decode the hidden meaning behind.

There is a common appeal to many conspiracy theories, from flat-earthers and moon landing deniers to QAnon and Pizzagate. It is the feeling of knowing a hidden truth about the world. It makes the theorist feel smart, powerful, one of a select few people who know things about the world that everyone else does not. To QAnon’s followers, all die-hard Trump supporters, that hidden truth was panacea: Trump was in control. The apparent chaos in the White House was staged. The oppressive reign of the ‘evil liberals’ was at an end. The winning they had been promised was just around the corner. And the man they were willing to put their absolute faith in was just about to bring it about. The secret truth was not merely something that they wanted to believe to feel smart, it was something that they had no choice but to believe since, to the Trump supporter, it made so much sense. How else could it be but that the brilliant billionaire businessman would be able to drain the swamp in such a huge way? Everything was going to be okay.

October 30th came and went, and Clinton was not, despite Q’s predictions, arrested. The majority of QAnon’s followers were undeterred. On November 1st, Q later claimed that DNC campaign chair John Podesta was to be arrested. Further, to prevent the spreading of fake news around the issue, Trump would use the Emergency Broadcast System to “provide a direct message… to all citizens”. The Emergency Broadcast System has been defunct since 1997, when it was replaced with the Emergency Alert System, although to QAnon this was but a tiny detail. One might imagine that QAnon may have been more deterred when Mr. Podesta was not arrested as Q claimed. But from here on the conspiracy theory had gained a sizeable amount of momentum, and with its growth it became far vaguer. Broad, seemingly meaningless claims by Q such as “Epicenter. Full House. They are all here. 24/7/365. Enjoy the show.” became far more common, and the vagueness of the theory allowed supporters to map their own theories and ideals onto Q’s claims. Branches of the theory have incorporated everything between the pizzagate conspiracy, false flag shootings, the power of the illuminati, and Jewish bankers being secretly in control of the world. Many insisted that Q’s seemingly vast knowledge of both these conspiracies and the inside workings of the Trump administration were indicative of Trump’s secret moves to end all of these evils and more. They were moves which would leave him with eventual full control of the government and the ability to usher in a new golden age.

To be clear, the truth behind Q’s messages is non-existent. Kim Jong-un is not a secret CIA plant, the Democratic leadership have not all been impeached yet, and Hillary Clinton did not get arrested on October 30th. The hydra of a theory, however bizarrely totalitarian and seemingly anti-democratic it appears, is utter bunkum. The real question behind the theory is why, despite its complete untruth, it has so much support. It still draws a wide base of supporters, and one that seems to be spilling over into the real world. At some of Trump’s most recent rallies, supporters have appeared wearing “We are Q” shirts, or carrying similarly branded placards. Despite “their man” having won the election, QAnon’s followers are still holding out for more. The reason that QAnon still draws so much appeal ties directly to that belief of ‘more on the way’. It has tapped into something common among Trump supporters: blind faith. QAnon’s basis in truth is as fragile as that of the flat earth theory, but this does not worry its followers for an instant. Merely believing in QAnon is enough to be reassured that the man into which they put so much faith in 2016 will pull through. To this group of fanatics, no matter how dire the investigations into the Trump campaign seem, no matter how much chaos seems to pervade the White House, their “winning” is only just over the horizon.