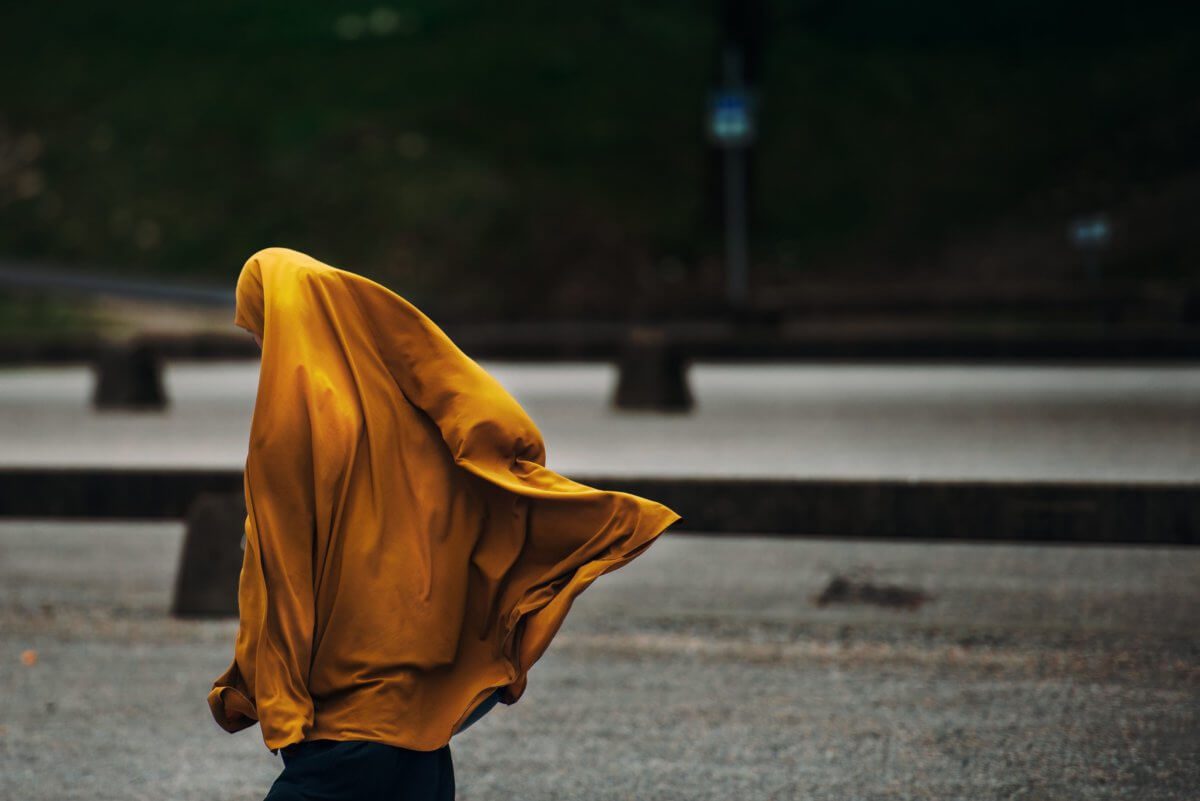 Less than 20% of land worldwide is owned by women, even with their large contributions to the productive uses of land. This disparity stretches across other resources as well and is rampant throughout the Muslim world, particularly in rural communities. Despite being heavily involved in important uses of such resources, assuming the roles of primary caregivers and providers of food for entire families, women’s roles are continuously discounted and overshadowed. This is not something specific to rural communities, or even the Muslim world, as affording value to domestic work is currently at the centre of the feminist debate in Australia – so why do Muslim women seem to suffer more in comparison? Is it purely a Western lens and a plethora of white savior complexes that paint them as victims of circumstance, rather than agents of change?

To some extent, yes – but not quite. They’re simply different circumstances. Although many Islamic teachings and scripture-based laws recognise and establish women’s property rights, the situation is very complex in practice. Muslim communities tend to present more restrictions and resistance to gender mainstreaming due to social stigmas around gender integration, and thus limitations around accessing education, training and entering the workforce are exacerbated. These restrictions are reciprocally damaging to the communities in which they are present as rural societies lose half of their potential workforce. An increased burden is then put on men to be the sole breadwinners; with no one truly benefitting from this inequality.

Men have more training, education and overall capacity to participate in production and therefore possess the bulk of decision-making power. In many Muslim communities, women do not have surnames or legal documentation, or otherwise it is connected to or reliant on either their father or husband’s documentation. This prevents them from accessing services for health, employment, legal aid and social protection. They are more likely to be ignored in development plans, which are made more difficult due to gender segregation and a cultural inability to speak freely in front of men. As a result, women’s concerns are prevalent yet seldom heard.

In Bangladesh, for instance, women and young girls are primarily responsible for collecting freshwater for domestic uses, and often have to travel long distances to reach water sources. Their mobility is strictly limited in certain regions due to their gender, and having to negotiate access with men at collection points is incredibly challenging and sometimes humiliating. Such difficulties are aggravated for those who are unmarried or divorced, and also vary based on age and class. The rise of arsenic poisoning in Bangladesh has further worsened the situation, as women may not be able to travel far enough to collect safe drinking water due to social restrictions, or simply because of their lack of documentation and mobility.

There are several ways to mitigate such complex issues, including segregated surveys to understand what women in these situations actually want rather than imposing personal beliefs on them. It’s important to steer clear of doing exactly what many accuse men of in such situations – denying women agency. Secularism often fails in deeply religious communities as it is perceived as very ‘foreign’, and so the use of religious teachings to bring change could work. A similar approach was used in Fiji with regards to climate action through Biblical teachings to great success. Using an economic argument for women’s participation in decision-making may also prove useful, especially in declining economies wherein ecosystem diversity substantially affects production.

The inability of women in rural Muslim communities to obtain fundamental rights such as identification contributes greatly to their lack of education, employability, access to resources and decision-making power. Inequality at this scale is not beneficial to anyone (no one wants to drink poisoned water), yet it still persists. Gaining basic access will help pave the way for involvement in the governance of resources – along with access to education, marital rights and freedom of movement – and correspondingly improve livelihoods across communities.