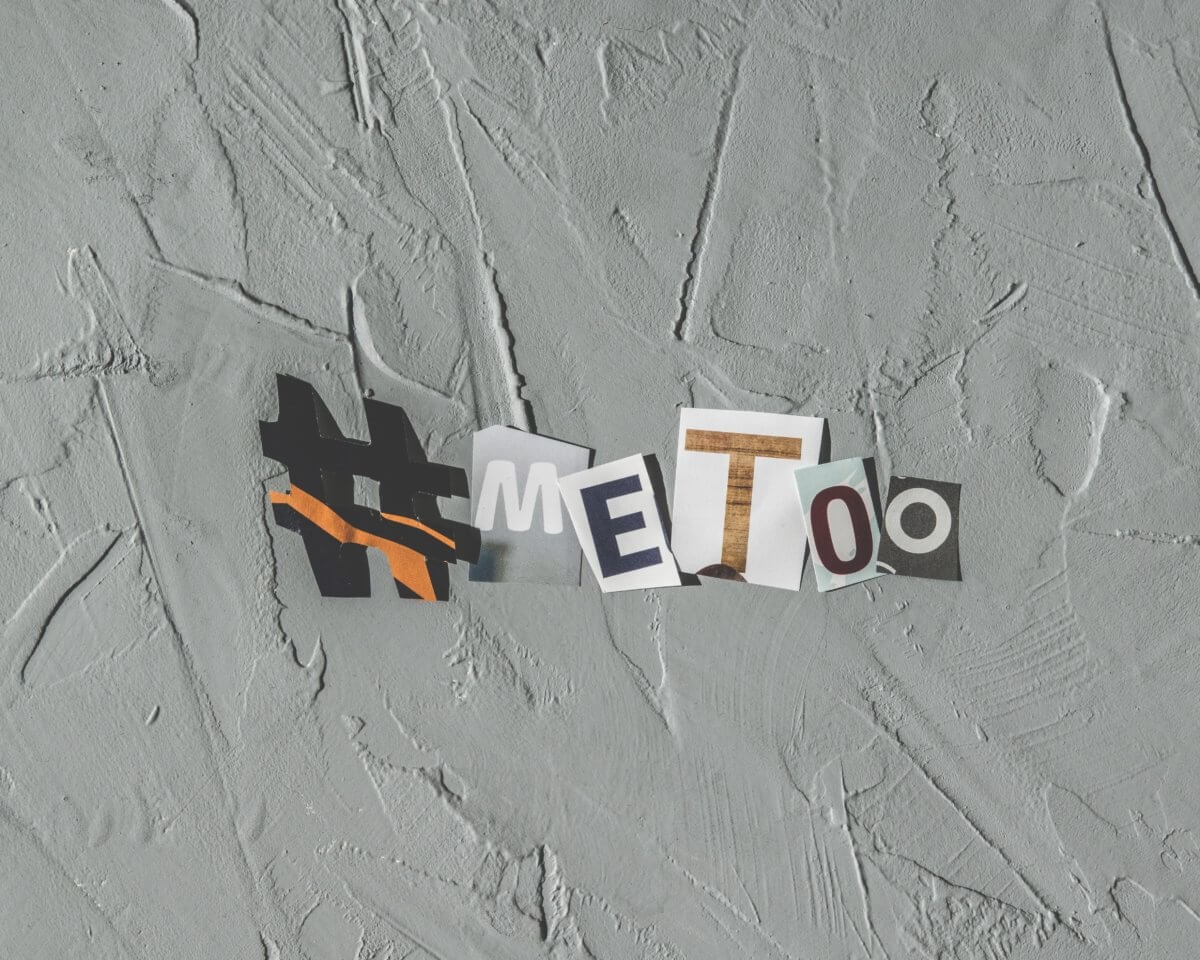 A letter to my friend, who wonders about Dr. Ford’s role in Brett Kavanagh’s nomination:

(And some thoughts on gender, media and democracy)

I call you. We talk family, friends and politics. We talk Brett Kavanagh.

Playing the devil’s advocate (a completely apolitical stance, of course), you wonder why Dr. Ford only spoke up now. Isn’t it proof that she’s a pawn for the Democratic Party’s elaborate game of chess?

Right off the bat, I acknowledge that no academic research has proven unusual levels of false accusations of sexual assault. The common right-wing narrative, that these stories are made up by jilted lovers to ‘get back’ at their partners (in family law courts or publicly) has no scientific basis.

But these questions incense me – even if you do believe her. You demand a victim of a crime to behave a certain way, a way that appeals to a social order that has monumentally failed her, and countless victims and survivors before her. How dare you expect a vulnerable teen to speak up, against not only an individual but her entire social group, against the patriarchal values that led people to stand by and laugh, potentially against her own fears about whether she deserved it?

That you treat the reporting of a rape like a man treats a break-in to his house only affirms my fears that you don’t understand sexual assault. Sexual assault is a violation of one’s entire self, self-worth, and worldview. It is something you hide, and block, and pretend didn’t happen. It’s something you don’t tell anyone. Its something you don’t relive for 15 professionals who treat you like a specimen. And I ask, if one can’t tell their mother or father, how do they tell the police? Especially in the US, where 18% of sexual violence reports end in an arrest (compared to 27% of robberies).

Further, the idea that Dr. Ford is a pawn in an elaborate political game is insulting to those who come forward with their stories. Dr. Ford, by revealing her story, has committed a deeply personal act of empowerment, further establishing control over a narrative that played out in her head for decades, ignored by those who stood by and did nothing, or else perpetrated the actions.

‘Okay’, you concede. The system is flawed for victims of sexual assault. ‘But,’ you counter, ‘what does this mean for the precious system of judicial appointment? Women can’t just hijack a man’s job interview to air grievances from 30 years ago.’

Oh but they can. This job is one which will determine the rights of women throughout the US for potentially decades. This job is one of immense status and has massive ramifications for the futures of Americans. Why shouldn’t we have a say?

In fact, the media plays a role in making sure our politicians know exactly how we feel. The media, in this moment, reports on and expresses the social values that we want to see in the Supreme Court. It’s representative democracy.

It’s letting go of the fallacy that Supreme Court judges, decisions and institutions are apolitical interpreters and interpretations of law. In fact, the Court is more likely to be seen by the public as a moral compass.

‘What if you’re about to be elected a federal judge, and someone calls you out for a racist joke you made in high school? Isn’t it all just going too far?’

Firstly, thanks for reinforcing the idea that sexual assault can only be committed by men. Love the change in analogy. Secondly, if I did say something racist and offensive, something unrepresentative of the people whose rights I’ll interpret, why shouldn’t this be relevant? Maybe it’s the belief that I’ll never make light of racism, or maybe I understand. Judges’ benches belong to those who respect, and are trusted, by those whose matters they adjudicate.

Now that Kavanagh has been confirmed, I worry. I worry that, like when Texas pro-choice lobbyists decried the restrictions of abortions, the storm will break, and our rights will remain in the hands of those who do not respect them. That abortion clinics will close; affirmative action will be disallowed. Gerrymandering will increase and the death penalty will remain. I worry Trump will be allowed to pardon himself.

Mostly I worry that you think I’m uninformed, or weak for my position. But when you speak as devil’s advocate, I speak from personal experience of alienation and harassment, of being silenced and bullied. You want me to see the bigger picture, but I want the bigger picture to see us, and to make changes so that a rapist doesn’t get to the Federal Courts, let alone the Supreme Court.

This debate is not just a theoretical discussion of foreign politics, it is a debate that is playing out in our homes, campuses and news outlets. It affects our Australian values and expectations for the political landscape. It affects how I talk to you, and how you talk to me.