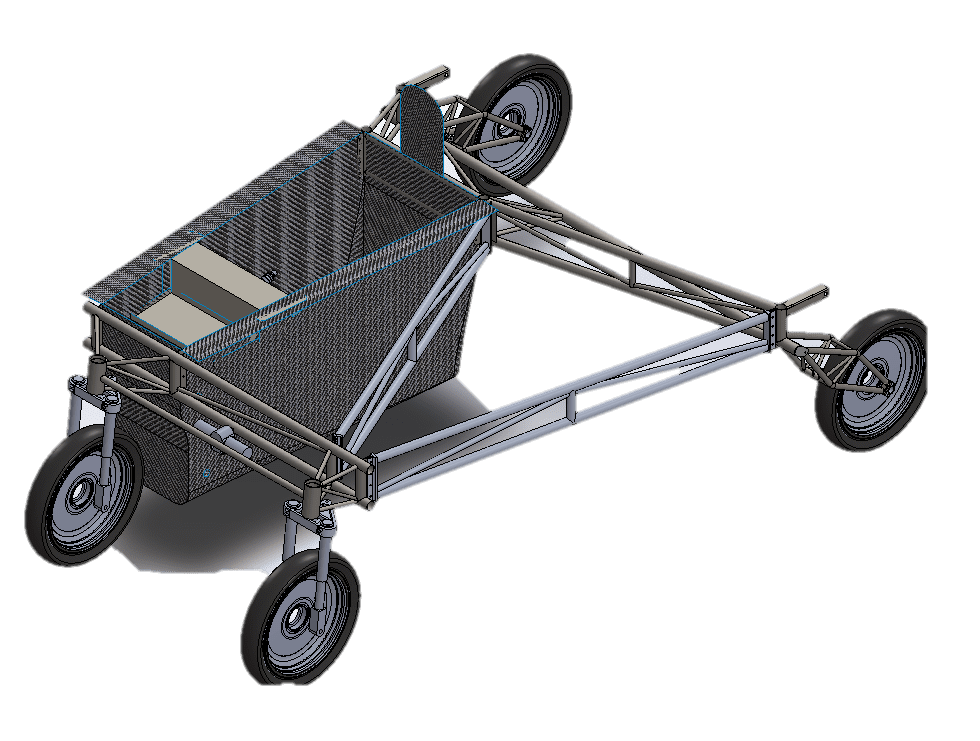 Pedal to the Metal: Pushing Solar Cars to the Limit

The ANU Solar Car Association (ASCA) and the team, MTAA Super Sol Invictus, will be entering ANU’s first solar car into the 2017 Bridgestone World Solar Car Challenge. The competition attracts universities, corporations and high school students from around the world, who come to Australia to race their Electric Vehicles from Darwin to Adelaide.

Solar cars enter into one of three classes: the Challenger, the Cruiser and the Adventure Class. The Challenger Class receives sleek and aerodynamic solar cars, built for maximum efficiency and high speeds. The Cruiser Class focuses on the practicality and looks for designs that can be utilised by everyday drivers in the future. ANU will be entering the Challenger Class, which has the most stringent design requirements, making it more difficult than the other classes. To meet these requirements, we must push the engineering limits and be creative whilst operating within a budget. As this is ANU’s first solar car entry, the team’s primary aim is to encourage student innovation and participation in the development of solar powered vehicles.

ANU’s solar car will have a single seat for the driver, four wheels and weigh approximately 200kg. On the upper side of the car, there will be an array of 260 Sunpower Solar Cells. As the car drives throughout the day, solar energy will be captured by the cells, converted into electrical energy and stored in 400 AA batteries with 4.95kWhr capacity. Ultimately, the battery will run the motor. However, the battery will not be able to store enough energy to keep the solar car running throughout the night, so the car will only be driven from sunrise to sunset daily for the duration of the five-day long race. This gives the drivers an opportunity to rest and also the race team the ability to do any necessary repairs to the car throughout the night.

Since the first race in 1987, cars have developed both in regard to speed but also efficiency. In 2015, the winner was team Nuon from Delft University from the Netherlands and averaged 91.75km/h. In reality, commercially powered solar cars are many years off. The main limitations of this technology are energy storage and the cost and efficiency of solar cells. The number of solar cells that can fit on a car would not be able to generate enough electricity to power it at the speeds reached by modern cars. However, there is a lot of promising research being conducted on improving the efficiency of solar cells, and ANU researchers are no doubt leaders in the world. In fact, we hold the world record for the most efficient low-cost solar cells at 26 per cent efficiency. Every year it is exciting to see more innovation and more efficient vehicles racing in the World Solar Car Challenge.

The team are looking forward to showing off the car to the Public at our launch on 1 August. Keep an eye out for us on social media; through our Facebook page, Instagram and the soon to be monthly newsletters.