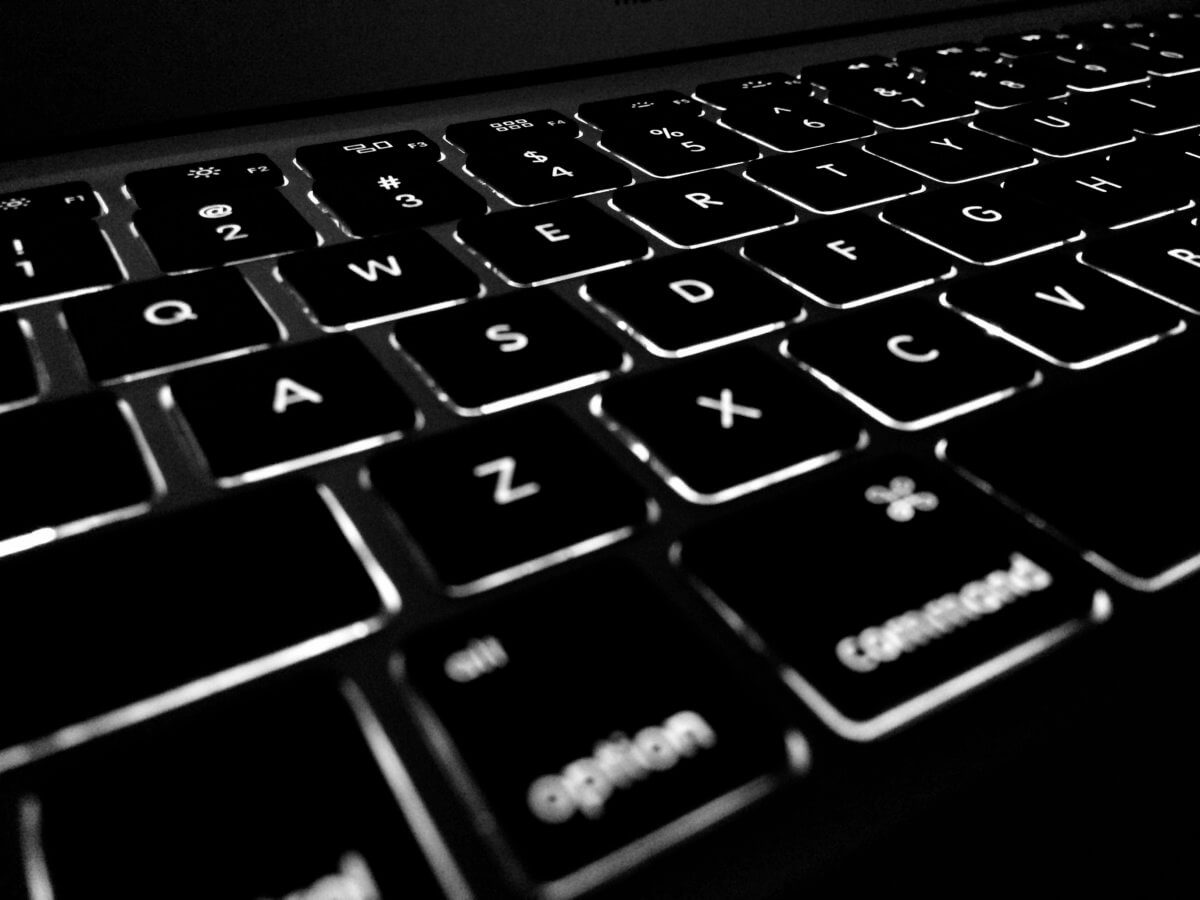 When you hear the word ‘activism’, what sort of picture do you paint in your mind? Personally, mine consists of a large sea of people in the middle of a city waving flags and chanting. This is the kind of activism that we, as uni students, tend to participate in and experience. It makes an impact. When you have a thousand people campaigning so passionately and emotionally about the issues that affect them, that passion and emotion is infectious. But this does not negate the fact that protests and marches might not be accessible to everyone.

This is where online activism comes in. Many have dismissed talking about social issues online, calling it ‘slacktivism’ and asking: ‘but if you feel so strongly about this, why don’t you actually do something?’ Frankly, this kind of rhetoric has its roots in ableism and classism. For many people, engaging in offline activism is simply not an option. People with anxiety might not be able to deal with the huge crowds that marches tend to attract. Those with mobility issues might be physically unable to walk around holding signs. Some might not be able to afford the expensive transport that they would need to take if a protest was held in a venue far away from their home. For women, people of colour or members of the LGBT+ community, attending protests simply might not be safe.

Many of those who feel the need to speak out about social issues turn to social media as an alternative space to try and make a difference. And a lot of the time, it does. If you have a large social media following or several hundred Facebook friends, it is likely that many people will notice the articles you share and the opinions and issues you post about. Sometimes, online activism is the building ground for some great discussion. In the wake of Eurydice Dixon’s rape and murder and the ‘stay safe’ debate which consequently arose, many of my Facebook friends expressed their feelings about this incident. This sparked constructive conversations and the exchange of personal anecdotes. In the lead up to the marriage equality postal vote in 2017, campaigners shared their opinions on equal rights and how the results of the vote would affect them, often sharing the link to enrol to vote on various online spaces. This is why online activists are not shouting into an empty void: we are able to connect with hundreds and thousands of people online and sometimes, people will listen to us.

Where I take issue with the online activism that I have seen some people practice is its lack of nuance. In social media outlets such as Tumblr or Twitter, where it is possible to exist anonymously, callout culture thrives. Instead of participating in and inviting others to participate in healthy debate, some activists will emotionally attack those whose political attitudes differ from theirs. It is valid to feel angry about the state of the world and tone policing should not be condoned. However, using this anger to try and convince others to see the world in the same way you do is unlikely to make a difference. Those on either side of the political spectrum can become afraid that any time they wish to express a political opinion, they will become the subject of vitriol. This defeats the purpose that online activism had in mind in the first place, as it discourages people from participating.

Activism is important. In a society where many of us feel scared and angry about our current political climate, it is necessary that we do whatever we can to make a change. The fact that we are able to advocate for social justice either online and offline, depending on our needs, means that no one is left out. The worry with activism that exists purely online, is that people will hide behind their anonymity and forget about the respect that is imperative to discussions surrounding social justice.