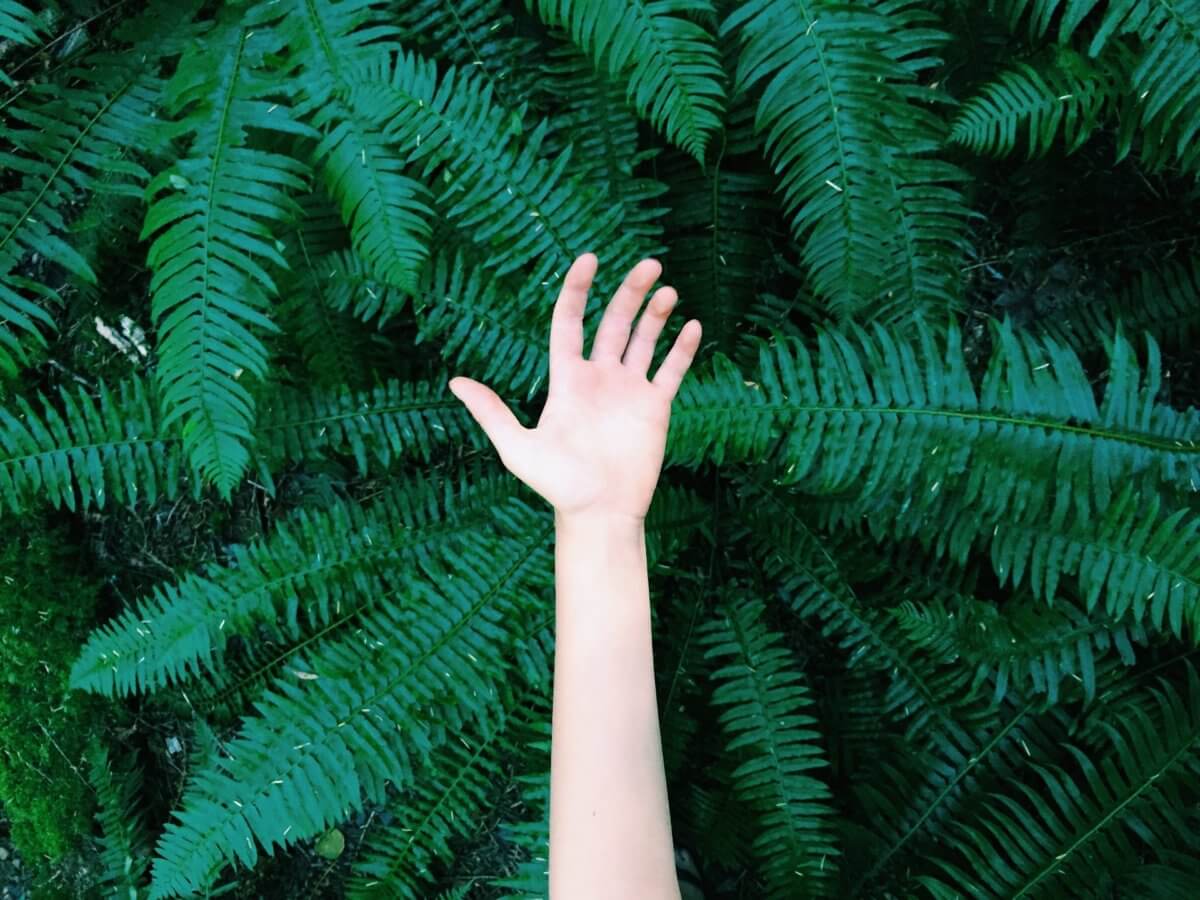 As someone with both anxiety and depression, I find that misunderstanding fuels much of peoples’ perceptions about who I am and how I react to things. Yet 45 per cent of Australians will experience a mental illness in their lifetime, and in a single year one million people experience depression, and two million Australians cope with anxiety. These numbers are even higher for university students. One out of every three students has thought about killing or harming themselves.

Balancing work, studies, internships, extracurriculars, relationships, social lives, and physical activity is difficult for anyone. But it takes an additional tole on those with anxiety and depression. People can experience one or both diseases, and they manifest themselves in various ways. For some, they cope by overexerting themselves and signing up for every club, musical, ANUSA activity, work 50 hours a week, and take four courses. Others obsessively overthink about every decision and interaction. Others remove themselves from social situations and lock themselves in their rooms. Some feel like sitting up and swinging their legs from the side of their bed each morning is as daunting as hiking Everest. Others experience the emotionally and physically exhausting hell that is a panic attack. For me, my anxiety and depression manifest in all of these ways and more at various points throughout my life.

Everyone has a different experience and mine is just one. But I want to share my experience with you because of the shockingly rude and misunderstood reactions some my friends and classmates had during the most recent battering of essays when I told them I received an extension. Because I with Access and Inclusion, I am allowed to receive extensions on my essays. However, being the overachiever I have always been, taking an extension somehow feels like a failure. So I either wait until the last possible moment to request an extension, or I receive a 24 hour one. For that little voice in my head that is incessantly telling me that I’m not good enough, this is a fair enough compromise. However, it seems that to others this makes me something else.

Oh, so you were just lazy this weekend and didn’t feel like writing?

Lucky! No one will ever give me an extension when I’m hungover!

Scoff! I’ve never taken an extension, not even during Year 12 exams.

You only did well because of your extension.

When each one of these was said to me, my stomach turned, my chest clenched, and my eyes filled with water. These were people who knew I have anxiety. At first, I was sad and angry, but then I tried to picture it from their perspective: University students dealing with the same deadlines as me, the same amount of work, the same pressure to balance their social and academic lives. They were stressed too and probably felt it unfair that I was granted an extra 24 hours to finish my essays.

But it’s not unfair.

To me, what feels unfair is waking up every single day feeling like an elephant is sitting on my chest. Missing class because no matter how many breathing exercises I do, I can’t calm down enough to go. Taking a mental health day from work but not being able to go outside for fear that my boss will see me and think I’m not actually sick. Slightly hurting my friend’s feelings and being afraid for the next two weeks that she hates me and never wants to speak to me again. Afraid that if I take a Saturday to do uni work, my boyfriend will break up with me. Staring at a blank Word document for days, but every single time I look at it, I have a panic attack. Having a panic attack: quickened breathing, heart rate above 130, tight muscles, punching myself in the face, screaming, crying. Thinking every bad thought I’ve ever had about myself while simultaneously thinking absolutely nothing, scratching my skin raw, clenching my fists till I bleed, pulling my hair out, feeling completely alone.

My depression and anxiety were at its worst from August to October 2016. I was taking four courses, working 20 hours a week, exercising regularly, and doing my best to have an active social life. I earned excellent grades, lost weight, and was in a loving relationship. But what my classmates, friends, and professors (including one who wouldn’t grant me an extension because I wasn’t with Access and Inclusion and he considered my two-week old Mental Health Plan that said I had moderate to severe depression, suicidal thoughts, and anxiety outdated) couldn’t see were the panic attacks. At their worst, they happened three times a day, often each one lasting over an hour. I would scream and cry in private, and when they would happen in public, I would run away and cry behind a bush. I was trying to push everyone who loved me away because I thought it was what I deserved. Luckily they hung on and helped me get through that semester, and I will be forever grateful for their love and support.

Empathy can be difficult, especially when you can’t even imagine what depression and/or anxiety must feel like. But my advice to you is to be an ally regardless. No one wants to have these mental health issues; no one is proud to have them and feels lucky that it means they get an extension. Be supportive, be understanding, ask questions, and no matter what don’t tell them it’s unfair.

And if you’re experiencing these or any other issues at the ANU, register with Access and Inclusion!!! I cannot stress this enough. It took me over a year to do because I felt like I was giving up. But when your brain is constantly kicking you and putting you down, it’s okay to go somewhere that is literally designed to help you pick yourself back up.