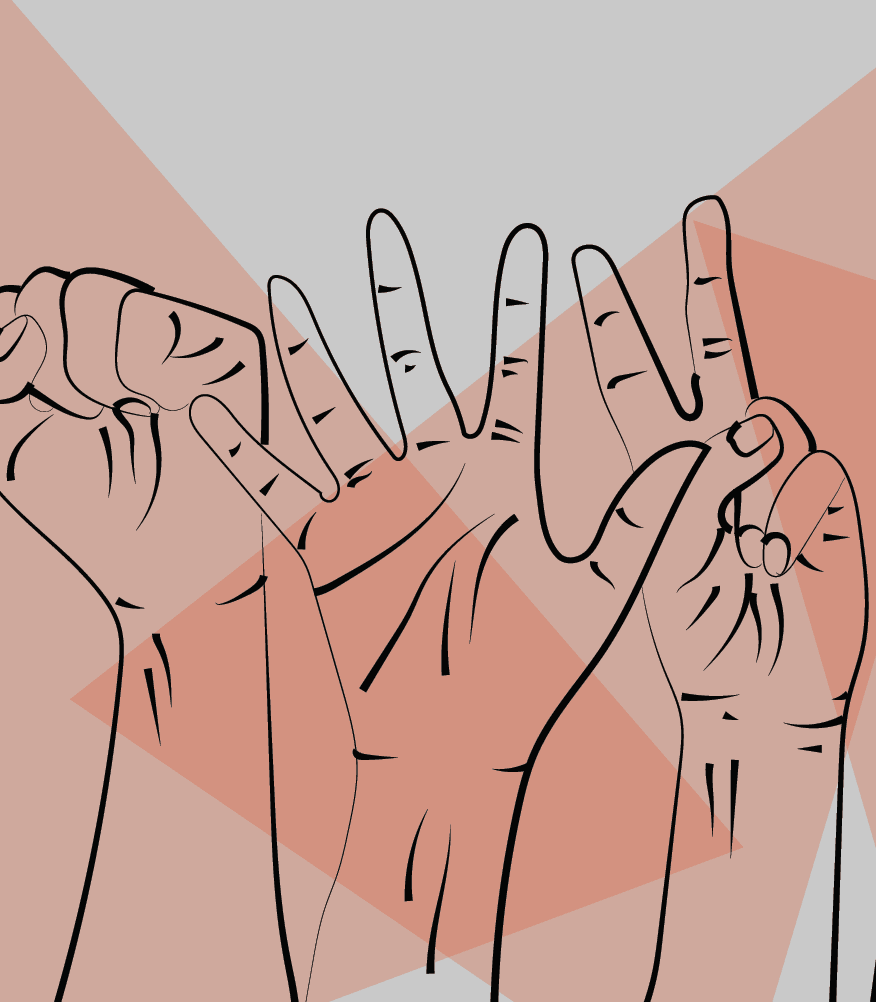 The beginning of a new year is usually a time of great celebration. New Year’s Eve parties are held all around the globe as people end one year and ring in the next with fireworks, music, alcohol, and a general air of celebration and joy. However, this year, the atmosphere was a little different in some parts of the world. With major protests in Hong Kong and India, many people began their New Year on the streets, instead of at parties.

Hong Kong, which has seen large-scale, relentless protests since June 2019, saw another massive rally on New Year’s Day 2020. Tens of thousands of people gathered in various parts of the city, marching through the streets and shouting pro-democracy and anti-China slogans. The rally began peacefully, but later descended into violence. The police used teargas and water cannons. By the end of the night, they had detained 400 people, an exceptionally large number of arrests in a single day. The Civil Human Rights Front, the organisers of the protest, condemned the police’s actions and released a statement saying: “Hong Kongers shall not back down and peace shall not resume with the ongoing police brutality.” While it is difficult to be certain about the future of the movement, the large numbers at the protest indicate that perhaps Hong Kongers won’t really back down this year either.

India, too, began the New Year with large protests. The country has seen almost daily protests since December, when the controversial Citizenship Amendment Act was passed. The protestors, a large number of whom are students, have been rallying against a combination of government policies, police brutality towards students, and government clampdowns on dissent. While the ruling party has made constant efforts to stop the movement, supporters have consistently pushed forward, and the New Year protests show that they have no intention of stopping any time soon. There were protests in several major cities on the night of 31 December 2019, as well as during the day on January 1 2020 . New Delhi, Bangalore, Chennai, Mumbai and Hyderabad all saw New Year protests where people gathered to shout slogans, recite poetry, and speak out against the government.

News of protests at the beginning of the year might be scary or depressing for a lot of people. 2019 saw great political turmoil in many parts of the world. Fresh protests in the New Year might signal that nothing is changing, and that 2020 will be just as bleak. But to me, these protests are a sign that things are changing. 2019 might have been a year full of trouble, but it was also a year where young people all across the world stood up to face the trouble head on. From Latin America to Asia, young people have been leading the fight against government injustice, and have consistently been standing up for the values they hold important.

The world had a lot of problems in the 2010s, and it will continue to have problems in the 2020s. But all might not be lost. The new decade dawned to the cries of azadi (freedom) in India and ‘liberation’ in Hong Kong. I take this as a sign of hope.