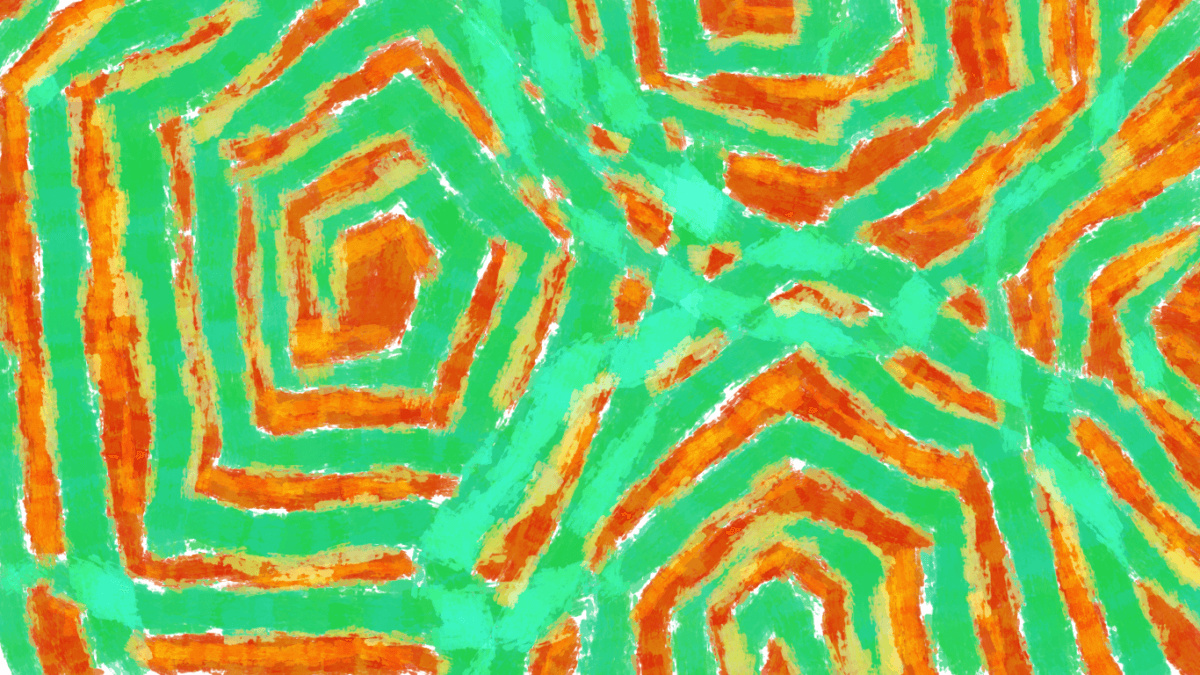 I wonder how many of you will raise your eyebrows at this title. It must be taboo to talk against any culture – you simply don’t do it, right? But I don’t know how else you could name this piece after having the argument “oh, it’s culturally ok!” repeatedly injected to you. Every time I went travelling, I’ve used this argument to justify disturbing acts like sexual harassment. In fact, at this point, I feel almost coerced to believe that everything that is wrong can be justified by some culture out there. Culture is like God, like Mother: “Oh it’s ok to do this because Mom said so,” “God will approve of it.”

A simple Google search pulls out a definition “culture is the social behavior and norms found in human societies.” For all you researcher-types, an academic source will give you something similar with the keywords society, behaviour and norms. Justifications of any behaviour based on culture, implicitly accepts it as a norm. Simply put, culture is occasionally misused as and perverted into a justification – even to justify sexual harassment. Unfortunately, this is grossly prevalent in various societies, which embarrassingly extends to even the highly developed ones.

Now, what is sexual harassment to me? The police in Italy asked me the same question when I tried complaining about a gondolier (Venetian boatman) who inappropriately touched my ankle. Adopting the definition under the Australian Human Rights Commission, I said “sexual harassment is any unwanted or unwelcome sexual behaviour, which makes a person feel offended, humiliated or intimidated.” I even pulled out an Italian legal paper, which more or less read the same. I felt all these uncomfortable emotions from an unwelcome interaction in a foreign land. Sadly, all I got was a blatant “So what?” He suggested that it’s ok because the perpetrator didn’t touch my ”sexual parts.”

Similarly, the police in South Korea gave me a confused look when my friend and I approached them for help because a man was following us. They simply asked us “What can WE do about this?” and suggested that this was an everyday phenomenon, which does not require their assistance. These were points in life when I questioned my own personal understanding of sexual harassment. Probably that is how you feel when people in power repeatedly brush off your feelings and nullify your emotions of fear and anxiety. They urge you to believe that you are wrong.

And then there are those people who stop you from acting because you must respect a foreign culture and not act against those – let’s say – tolerable actions. I have had people I unconditionally love tell me, “take it as a compliment!”, “forget it, it’s a cultural thing” and “you are just overreacting.” This is the point where you almost believe that YOU are wrong. But, no one teaches me how to not be anxious when someone catcalls. No one teaches me how to take that as a compliment. How do I forgive and forget sexual harassment only because it is culturally justified? Sometimes it feels like an unwinnable war against culture.

This is not a normative piece. I don’t know what prescription can prevent the misuse of culture or the encouragement of such distressing gendered norms. I stress that this problem is not exclusive to the above-mentioned countries. The more I travel, and the more I get out of my safe bubble, the more I realise that this is a global phenomenon. No matter how many elites are signing treaties or running campaigns, these words still can’t shape the reality that at a grassroot level – sexual harassment remains ‘OK’ in significant parts of this world. Culture is still used as a veil to justify belittling and disrespectful acts of harassment.

There are perks to being a frequent traveller – you gain experience, knowledge and exposure. But you also face these situations where your opinions, thoughts and emotions zero down to insignificance. Yet, you are advised, if not told outright not to act because it’s not your own turf.

Today I am mustering up the courage to advise and speak against this. Respect and celebrate the variety in cultures as long as you are not disrespected in the process. Don’t let anyone misuse culture to authorize wrongdoings. Don’t keep quiet only because there is no chance of bringing the perpetrator to justice. You have no idea how many people you are giving voice to when you decide to speak out.