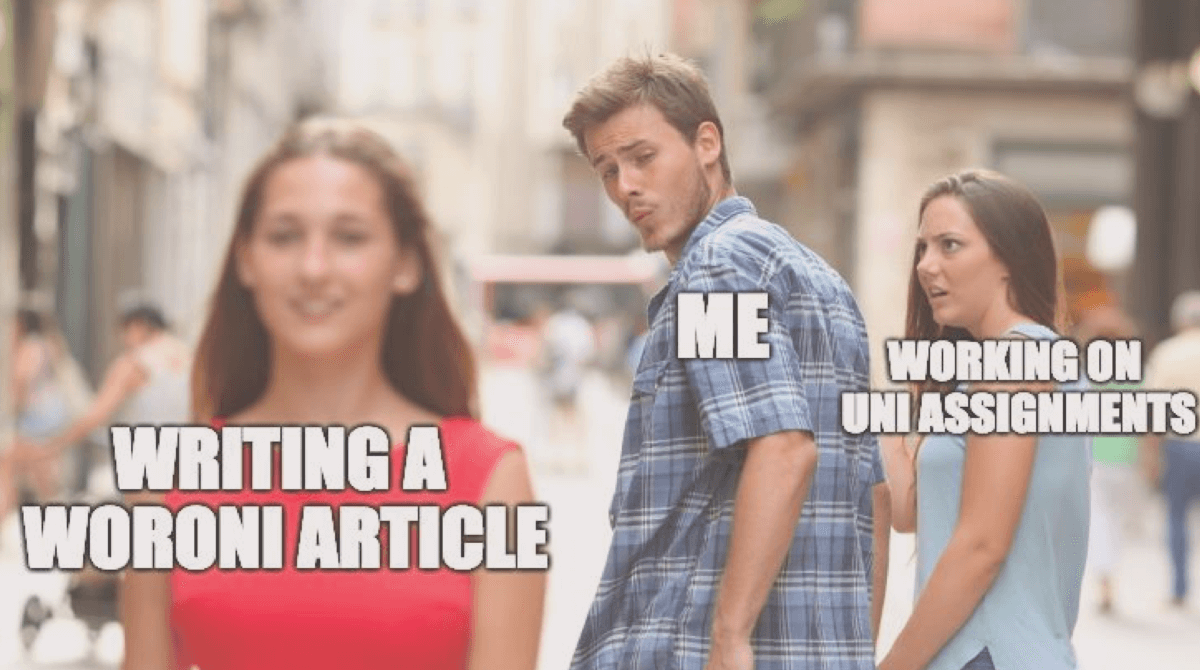 Ah, the millennial. An enigmatic, multi-faced generation that is looked upon as the hope for the future, and simultaneously very much shat on. Our generation is famous for a variety of things: being the ones to ruin the napkin industry (what?), ruining the diamond industry (we have no money for diamonds? Let us live?), being entitled (why would we want paid internships?), and being sensitive petals (apparently, we get too many participation awards).

One thing that we don’t get enough credit for, probably due to the difficulty involved in understanding it for other generations, is our humour. Millennial humour is peculiar and specific, it varies over many formats and platforms, and adapts to the everyday person’s requirements – and those requirements evolve over time. However, as millennials, we are so used to this mode of humour, it’s easy to forget that it’s a distinct change from previous generations. Gone are the days of clever puns and wordplay, and instead puns are only funny if they’re self-consciously terrible. Our generation is obsessed with irony, indulges in jokes about death and suffering, and flash humour has gone viral.

Our generation is able to sit at computers and adjust memes to express the realities of our everyday situations. We create templates for relatable feelings and content, and transform them into specific content that caters to everyone. The result? There’s a joke for everything, and if there isn’t, you can make one.

“Why are they so obsessed with memes?” ask the confused baby boomers. Our humour often gets lost in translation for them. Is it because the world is a blistering pit of hellfire and we’re all just attempting to resist the temptation to yeet ourselves off this mortal coil? Is it because we’re sarcastic, dead inside, and desensitised to the difficulties of our lives, and thus express suffering in any way we know how? Is it because we learned to do it for the vine, crave validation, and now translate this to Twitter, Boomerangs and Snapchat memes?

Maybe. I’m no expert. All I know is that the ice caps are melting, university is hard, I work a part-time job in hospitality dealing with entitled public servants named Chad, and the only way that I know how to deal with this trash world is to make memes about it.