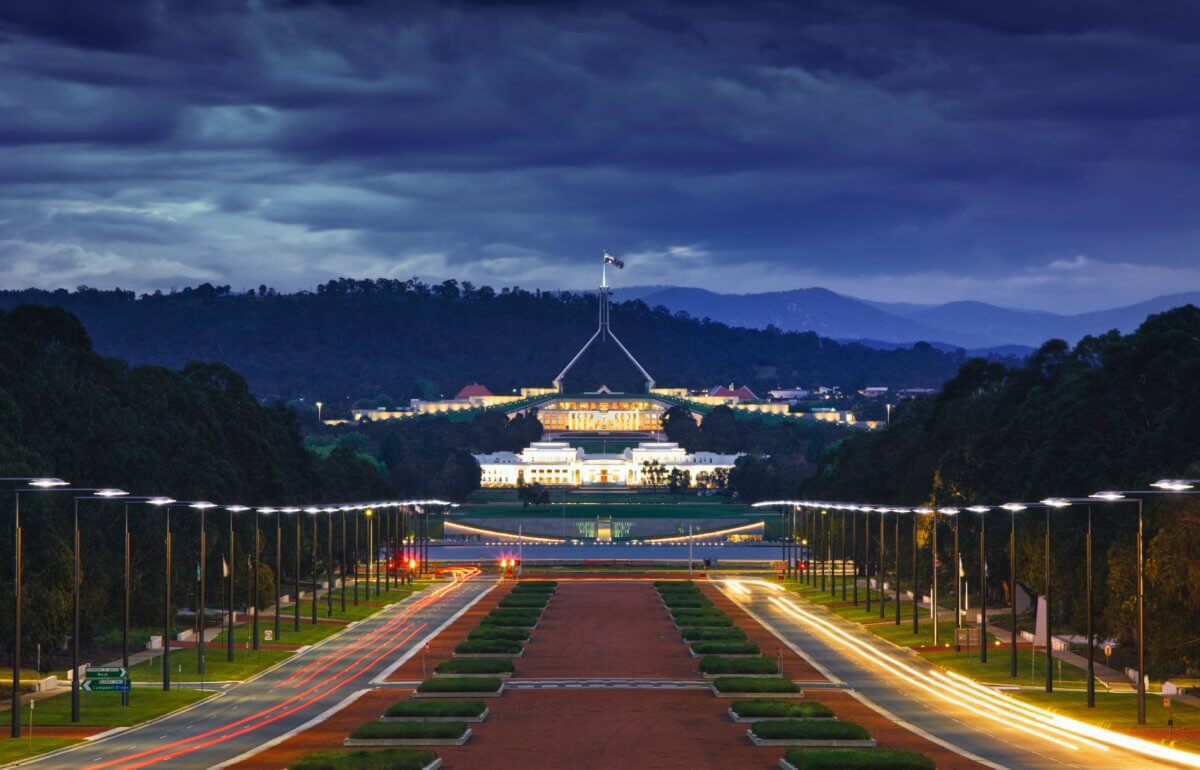 There was all the build up usually associated with settling in to watch a sunset. We all knew it was going to happen and we had a pretty good idea of when. And then, in a moment, it would be all over.

This is how the wait for last Monday’s Newspoll result played out online the Sunday night before. We all wanted to be the first to see – or at least confirm for ourselves – that Malcolm Turnbull had failed his own test.

“The one thing that is clear about our current situation is the trajectory,” Turnbull said in the infamous press conference when he publicly launched his bid to roll his predecessor, Tony Abbott. “We have lost 30 Newspolls in a row. It is clear that the people have made up their minds about Mr Abbott’s leadership.”

Change Abbott for Turnbull in those comments and it takes on a haunting quality. It’s a statement Turnbull now regrets making.

“Every month lost is a month of lost opportunities,” Turnbull said on 14 September 2015. In 2018, the lost months are still piling up.

But take a moment to consider just how stupid this is: sitting up late on a Sunday night waiting for poll Twitter oracle @GhostWhoVotes to leak the results of the supposedly fateful Newspoll.

That was it. Turnbull had lost Newspoll number 30, failing his own test.

It’s very easy to assemble a line up of politicians ready to denounce the importance of polls. “The only poll that matters is the one on election day,” reads one of the few talking points carved in stone on both sides of politics. But it’s also nonsense.

There is great interest in the polls. Political action is weighed up against what it will or will not do for the polls.

In politics, where, as Turnbull says himself, the “election is there to be won”, saying you don’t care about the polls is like saying Ps get degrees and still needing an exemplary GPA to walk into a well-paid consultancy job.

Sure, plenty of people declare their marks are irrelevant and Ps get degrees after their third lunchtime schooner in week 10, but they certainly don’t believe it.

Polling doublethink is an important part of being seen to play the game. Turnbull’s first mistake was to show his hand by citing the polling as a reason for his 2015 leadership challenge.

Of course it was but that doesn’t mean that you should go and tell anyone.

All of this polling has a bizarre effect on the game of politics. At a time when strong belief in our political system and the politicians who inhabit it is hard to come by, there is often a lament for a lack of authentic leadership.

The trouble is that polling has reinforced the messiah complex in Australian politics.

When Turnbull became prime minister and Liberal party leader in 2015, he would have got the keys to the Lodge and a much nicer office. But he didn’t get the chance to brainwash the rest of his colleagues.

Turnbull’s Liberal party is still much the same has the party of Tony Abbott’s era. Of course, cabinet has been shuffled but there was no wholesale replacement of ideology, factional alignment and power balance. It’s the new model body work with the same under-powered engine under the bonnet.

A leadership change may imbue a sense of optimism, or reduce the sense of failure, but it won’t present a new party to the voting public.

So instead of having made up their minds about a leader, the Liberals must seriously entertain the idea that voters have made their minds up about the party.

Voters have looked to leaders for vision and leadership. The last decade has left them bitterly disappointed on both sides.

We have been looking in the wrong place.

We seem to have assembled enough evidence, and inflicted enough political pain, since 2010 to show that the fortunes of a party can no longer solely rest in a leader and that those fortunes could be resurrected with a quick and ruthless change.

Turnbull has remained the more popular, more trusted and more experienced capital in the eyes of Newspoll respondents. Never mind his ship has gone wildly off course, has an engine room of potential saboteurs and is taking on water, fast.

A reliance on polling distracts us from a real conversation about what the government is, or isn’t, doing.

Polling is easy, getting your head around the National Energy Guarantee isn’t. Trying to understand why capital-l Liberals, Tony Abbott among them, now want to intervene in their beloved free market to save a coal fired power station takes more thought than comprehending Newspoll’s two-party prefered result.

Polling is the indicator, not the oracle. A political landscape mapped by polling leaves little room to move. Any chance for genuine engagement will always be clouded with the thought of what it will do the polls.

Too much care for the results leaves less time, and places less emphasis on, the substance: policy, action, debate, vision.

If the 1600-odd Newspoll respondents are cemented as the most important constituency in Australia, then we all lose out.