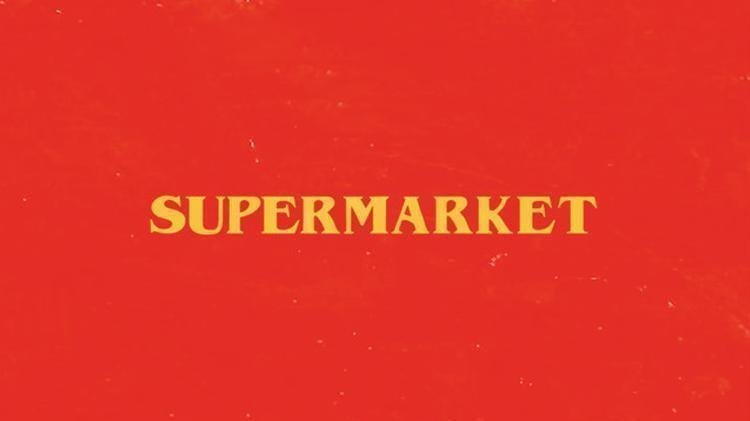 I’m listening to Logic’s soundtrack for his newly released book, titled Supermarket, and I find it’s nothing short of a musical transformation. From a successful rap artist who has produced four studio albums – with a new one on the way as well, called Confessions of a dangerous mind – and six mixtapes, the soundtrack Supermarket represents the literal antithesis of who he is musically.

Confused much? Let me start again.

For those of you who don’t know, Logic is a MC rapper from Maryland, USA, possessing one of the sickest flows in the rap industry.

You probably remember him from the song ‘1-800-273-8255’, in which he sings about suicide, depression and mental health. It’s what gave him the MTA/VMA performance in 2017. He’s a well-balanced rapper with great beats for the rap consumer. He’s got a talented producer (6ixx) as well. Alright, now back to the point.

Supermarket isn’t a rap album. In fact, I ask anyone who’s never heard Logic to listen to Supermarket. You don’t need to go more than three songs down to realise it’s a warped version of a romantic album. Logic has attempted a very uncomfortable task. Imagine the equivalent of a heavy metal band suddenly prancing around on ponies, blowing bubbles at their mates while the lead singer sings nursery rhymes and one easily understands the parallel.

How could a rapper who wrote the song ‘Gang-related’ on his first studio album also sing “Pretty young girl” – a lovesick song, five years later, especially when he’s touted as a hardcore rapper? Simple. He’s done it before. Sort of.

Everybody, Logic’s third studio album, was heavily based upon concepts of freedom, skin colour, racism and America’s political problems. One of the songs, ‘take it back’, had our rapper talking for twice as long as he rapped, recounting his story as an up and coming kid on the block. How his mother was a racist. How his father had a drug addiction. The album also digs into the question of God’s existence, during which Neil Degrasse Tyson does a voiceover of God where he explains purgatory and reincarnation to a dead man named Atom.

The album pushed Logic into the mainstream, allowing him to engage with an audience that was not heavily into rap. His message of peace, love and prosperity made him an icon as much as an artist. That’s the sort of thinking that’s led him to experiment with his creative vision once again. Some didn’t like it so much this time.

Rolling Stone has slammed the newly released project, rating it one and a half stars out of five on its review. I don’t want to get into details, but to me this is the sort of review that crushes the soul of experimentation for mainstream artists. When a music star or a movie maker tries to take a new direction in their work, the media is waiting, ever-so patiently, to write an article that signs the art off like worthless junk. I would really prefer if reviews like this didn’t affect your opinion before you hear the damn thing.

Logic fans don’t have to be disappointed in their star’s actions. This change in genre should excite people, not depress them. Logic isn’t going to be sitting in a barn singing corny country songs forever.  After all, he’s coming out with his fifth studio album, Confessions of a lonely mind, and this one looks like a take on his personal depression. Truth be told, nobody needs to worry about what Logic will rap about. So long as it’s still rap.