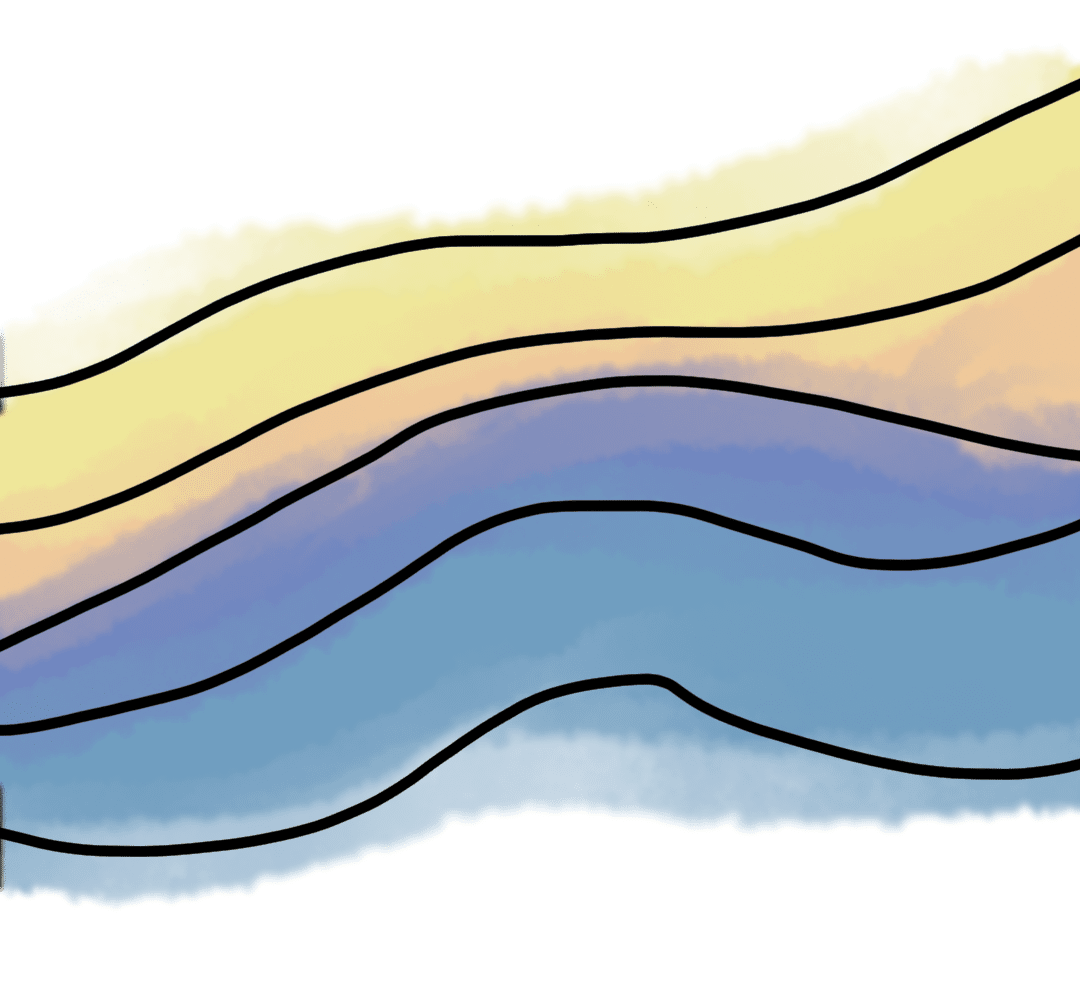 It’s worth leaning into Jacob Allen’s (as Puma Blue) brand of trip-hop-inflected ambient pop. I don’t doubt that any critic could write off this music as being too gentle, too washed out, or too subdued, but if you believe it’s there, I think you’ll find that these songs have real character, succeeding in their subtlety.

Generally speaking, the tracks you’ll find on ‘In Praise of Shadows’ opt for quiet atmospherics to shroud muted, murky guitars, beautifully sour notes, hip-hop drum patterns, quietly subterranean bass, and Allen’s unmistakably fragile voice. There’s very little diversion from this downtempo sonic world of his, save for the hurried jazzy breakbeat that establishes the straight OOZ-era Archy Marshall worship of ‘Oil Slick’. The beats here offer, by and large, tasteful minimalism, and give Allen ample space to add really lovely guitar embellishments low down in the mix on many tracks.

I would say that it’s a curious sort of formula he works with here – these tracks are so quiet and downcast (and occasionally vocally indecipherable) that they are quite reliant on strong melodic direction. ‘Sheets’ is a pretty clear-cut example of this – lacking a compelling melody, the song falters into boredom. For the most part though, Allen rises to the occasion musically.

‘Velvet Leaves’ is a pretty strong manifesto for the project as a whole, aided by some of the sharpest writing on the album, conveying some genuinely heartfelt emotion toward his sister. ‘Already Falling’ is fantastic rhythmically – the subtly funky drums, wandering bass, and Allen’s vocals interact so, so nicely. The aforementioned ‘Oil Slick’ is another highpoint; although somewhat derivative, it’s no less enthralling. ‘Silk Print’ is about as bare as the album gets sonically, with its lone sad guitar floating into the ether, but it’s undeniably devastating, particularly having first heard it immediately following a breakup of my own. ‘Opiate’ pairs a forlorn, almost ominous guitar line with classic trip-hop drums in a pleasing way. Strangely, ‘Sleeping’ incongruously sounds almost identical to PARTYNEXTDOOR’s ‘Come and See Me’, a brief foray into contemporary R&B. Closing the album, ‘Super Soft’ is well produced, offering a nice touch of acoustic guitar with pads and syncopated, skittering, programmed drums.

I’ll note that ‘Snowflower’, despite possessing a really interestingly obtuse beat, is nearly completely derailed by the warped filters on Allen’s voice. They’re fascinating, sure, but all too distracting and off-pitch.

I do really love the bulk of the instrumentals here, however I feel like I’m wanting for more lyrical intimacy and directness to punctuate the ambience. ‘Is It Because’, for example, is pleasant enough, but lacks focus and ends up just feeling a little overlong. ‘Bath House’, too, is a song I do actually quite enjoy although it suffers in a similar way. These tracks leave so much room for Allen to explore the bleak corners of his psyche, I just feel he’s a bit too vague at times.

That said, I’m pleased with what’s here. At the right time, in the right melancholic state, I suspect that the music here would speak to any listener willing to engage with its downtempo atmosphere and sly idiosyncrasies.

Not Your Usual Revolutions: A Review of Behind the Lines 2019