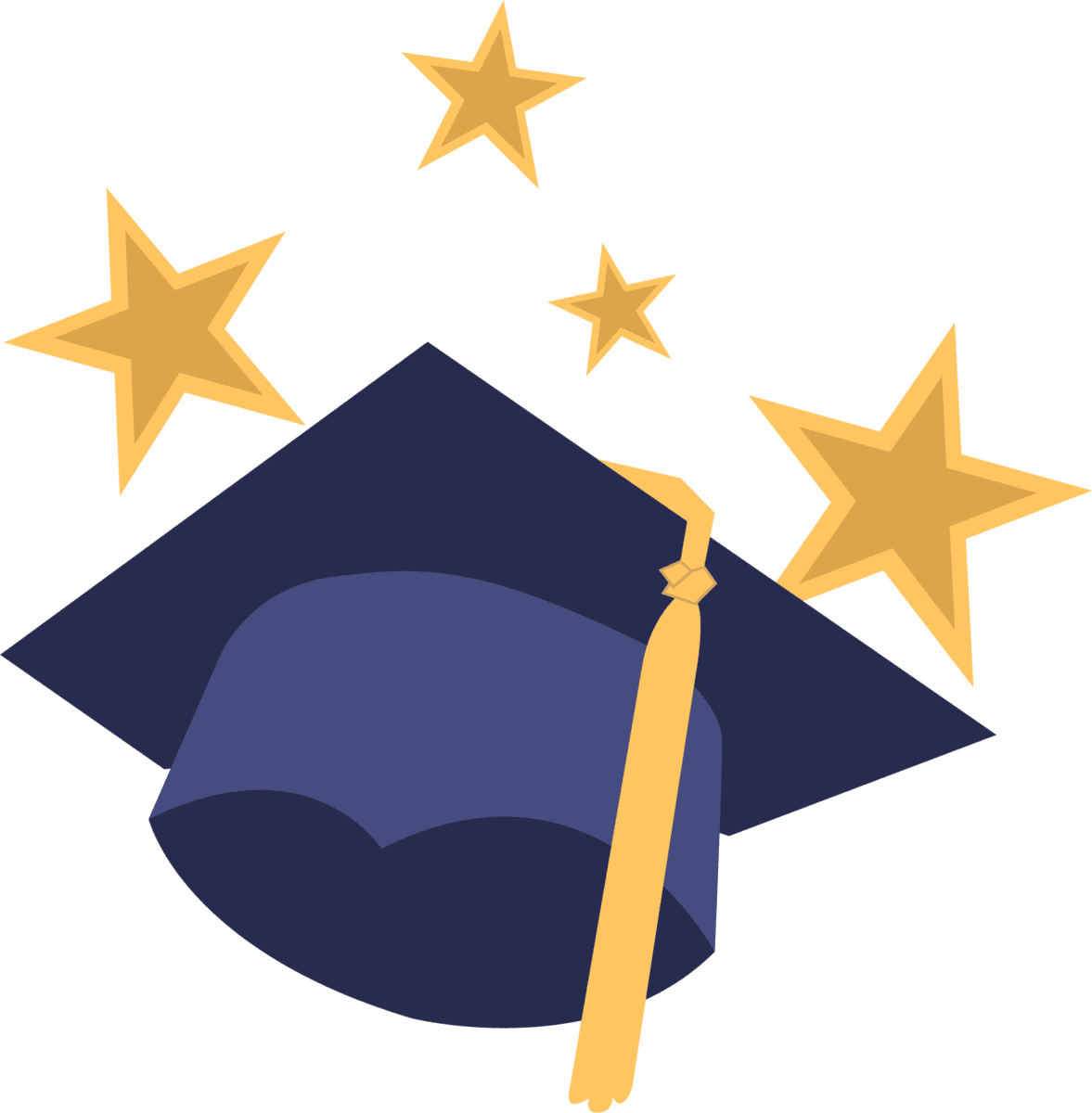 As the silver poplars spread fluff all over campus, it’s time again to study for exams and begin reflecting on the year. For me, this time is different, as next year is not just another repeat of the various undergraduate courses one can take to form a degree. A recipient of this week’s invitation to graduate, I have joined the ranks of undergrads only weeks away from finishing what my parents described to me as ‘the most enjoyable period of my life’.

While I wonder about the many significant periods of life that I would expect my parents to rank as the most enjoyable (their relationship, my birth, possibly my brother’s birth), I understand the point they were trying to convey. Unless you have come out of ANU with a Chancellor’s Medal, your undergrad is probably the most momentous yet least serious period of your life. It is an amalgamation of novel life experiences in a short period of time, rivalled by few other stages in your life. Living away from home for the first time, beginning adult friendships, starting (and ending) long-term relationships, finding lifelong passions, and finally getting a full-time job (for those so lucky) are all compacted into a 3 to 5 year period.

And whilst these experiences come thick and fast, it doesn’t seem as if there is a corresponding weight to them. They are continuously interspersed with the ridiculous aspects of student life. Why save going out for the weekend when you can have it two days earlier on a Thursday? Why wake up at 6 am when you can rise late and sleep even later? Why live in an abode suiting of your upbringing when you can live as three men, one Corroborree?

The relative inconsequentiality of my student life has left me in an awkward position. Graduation has been the final stop to the degree that I never thought would end. They say that numerous Olympic gold medallists find themselves on the podium only to settle into a depression as they realise the finality of their position. I am neither an Olympian nor about to settle into a depression, but graduating feels as if I am attempting to square the circle of a seemingly never-ending university experience.

There are some things about graduating now that I appreciate. Never one for theatrics, I’m glad that the American-style mass graduations have been halted for the time being. I’ll take my degree in the mail and celebrate how I deem fit. Further, ANU feels like a sinking ship with multiple programs being scrapped and valuable long-term employees being made redundant. As one of the lucky current students who has only had to spend one year learning in his bedroom, I can look back at the golden era of in-person tutorials and workshops.

Platitudes, Pessimism, and the Future of Millennials