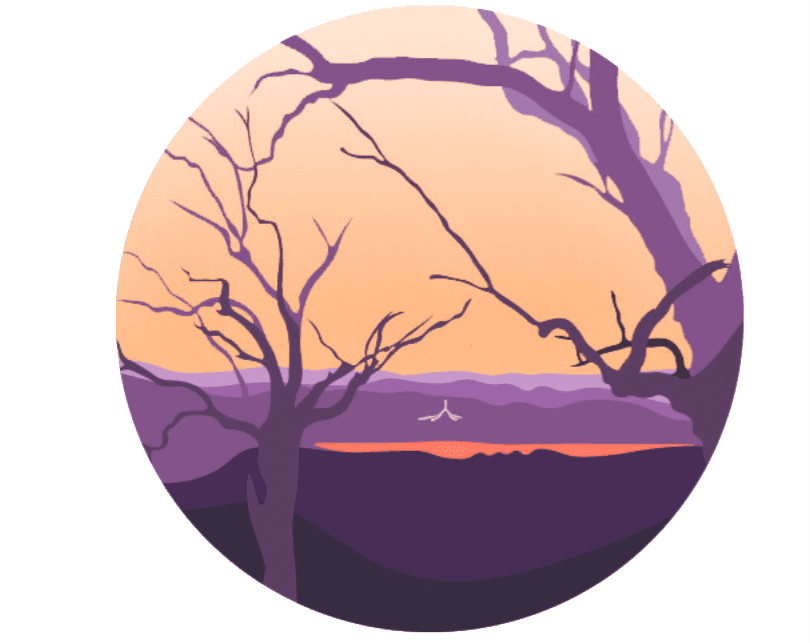 Jumping Ship: How to Move Home

I hate the term ‘blessing in disguise’. It’s unsettling to think that an awful thing can be reduced to a vehicle for something good or even a shield against a slightly more awful thing. If a terrible situation improves, that improvement isn’t a reward for putting up with the initial issue.

That being said, when my parents broke up during my final high school exam block, it never occurred to me that anything would change other than the number of adults in the house. It certainly never occurred to me how much it would affect my move away from the Sunshine Coast. It was the kind of break-up with shards and splinters, where wedding rings come off but documents don’t get signed.

As it happens, their messy breakup was my clean breakaway. I didn’t leave the proverbial nest-so much as see it fall out of the tree.

If you happen to be a connoisseur of divorce literature, you’ll notice that it separates pretty distinctly into a dichotomy of When My Parents Forget How to be Friends and How to Sleep Alone in a King-Size Bed. Stressed-out eighteen-year-olds are something of an untapped demographic in that area. I had always assumed that once I finished primary school, I would be past the point where I was allowed to care about my parents’ relationship.

So, I acted accordingly. When parents of friends and alarmingly up-to-date teachers asked how I was holding up, I had an easy, impersonal response: “It’s not really relevant to me.” At that point in time, that felt very true. I had a suitcase full of thermals and a one-way plane ticket to Canberra; if I was jumping ship, did it matter if it sank behind me?

Once again, disintegrating families aren’t a trial to earn an award for being satisfactorily resilient. Some parts of the whole situation are just objectively bad. When you fly thirteen hundred kilometres South and restart your life in an eternal Year 6 excursion, basically everything is unfamiliar to a bewildered first-year brain. Translating that experience to your family is draining at the best of times, and naturally, like any tale of two cities, this also happened to be the worst of times. When your parents forget how to be friends (as the divorce discourse tells us), every disclosure to one is an omission to the other. It becomes more sensible to neglect to talk to either. Unhealthy as it may be, it becomes a relief to come untethered so that you can tie yourself down elsewhere.

Obviously, people who say they miss home aren’t referring to a street address. Castle though it may be, the home itself isn’t the drawing force that makes you feel like every other bed you sleep in is temporary. Homesickness is built on the faces and rituals that suddenly disappear from your everyday life. The most common complaint I heard among fellow first-years was for family meals: the well-rehearsed, comfortable conversation over a well-rehearsed, comfortable dinner. Regardless of the quality of the food, it’s something you train yourself to love after years of practice.

With a reconfigured family, I had less than a month to re-imagine those traditions. They didn’t get a chance to crystallise before I hopped on a plane to make new ones. Whatever home I’ve trained myself to love, a return ticket won’t bring me back to it.

Obviously, two divorces would be too many; I haven’t split up with my home address. Geographically, I do love Queensland. I love living at Poseidon’s cat-flap, where two layers are too many, and you can taste the colour in fruit. I love wearing a maroon jumper in a blue crowd and complaining about politicians that my relatives probably helped to elect. During O-Week, a slightly unusual home address is ideal for bulking out an otherwise-thin personality.

Yet it’s not quite headquarters anymore. Over Autumn break, I remember Dad sitting down at the same table that hosted grade two spelling tests and calculus in the same handwriting, and asking when I would be going home. I looked at my plane ticket, told him the date of my flight, and we carried on with a family dinner that wasn’t really a family dinner.

And when I finally used that ticket, it didn’t feel temporary.

My family imploded at the wrong time, so I outsourced Home.

It wasn’t a blessing, but it put a full stop on Queensland and let me re-start with a capital.