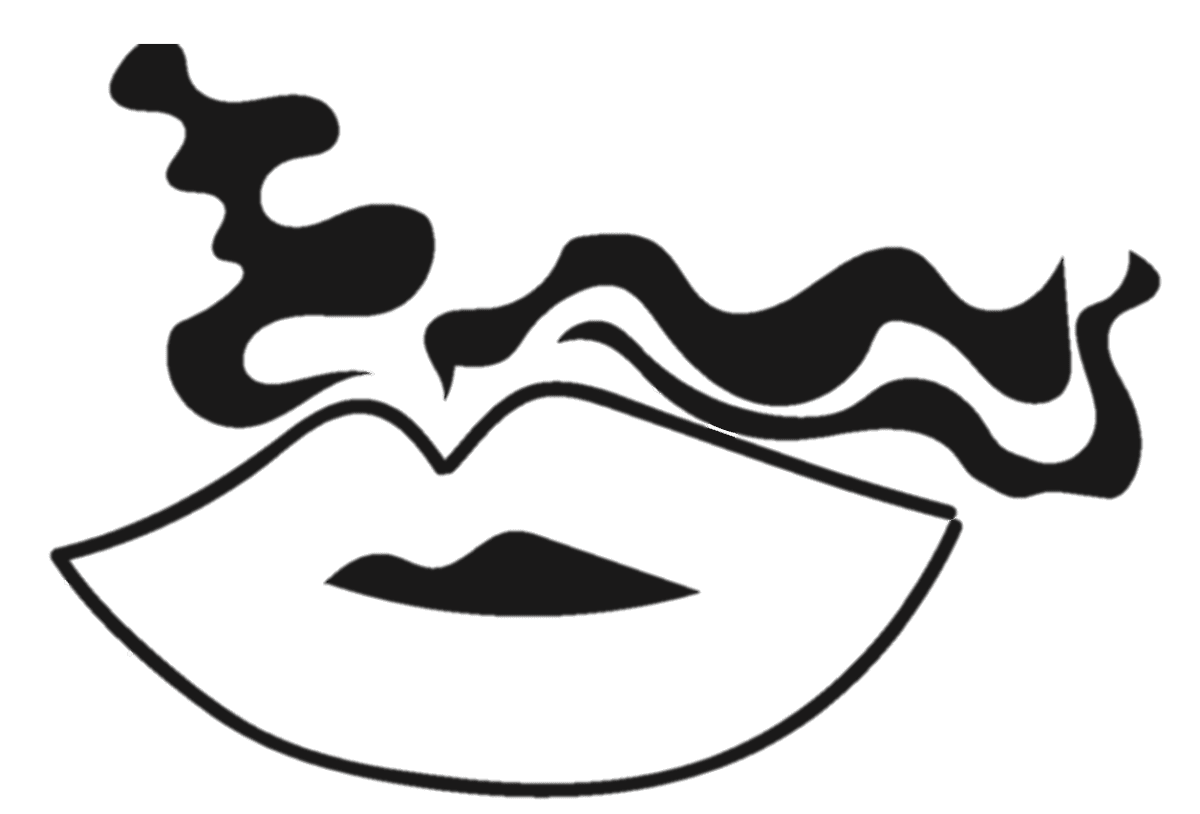 It’s All English Only

Does the title seem off to you? You think there’s a mistake there or what? But there isn’t one. Arre, really. And even if it’s thoda different, it’s still English only na?

Welcome, my confused non-Indian friends, to Indian English. It’s weird and wonderful, though perhaps a little more wonderful for me and a little more weird for you. As an Indian who grew up speaking it, I think it’s obvious why it’s wonderful for me. But I think it might be interesting to look into why it’s weird for you. The most straightforward answer is that it’s different from the English that you speak. Fair point, but you probably know that there are different kinds of Englishes out there. I’m sure you’ve made fun of valley girls for their vocal fry and London chaps for being too posh. That’s a little different though, isn’t it? You might laugh your ass off at Americans or take the mickey out of the British but you probably do consider them native speakers of English. However, you might be a little more hesitant to call someone like me a native speaker. The ANU certainly was, since they made me take a $300 test to prove that I could speak the language. They weren’t convinced by my Bachelor’s Degree in English for some reason. You, the ANU, and the handful of white people who’ve asked me how come I speak such great English are all very different but, let’s be real, y’all have the same energy.

English is known very commonly as a ‘global language’ but, unfortunately, I don’t think enough people are aware of the existence of various ‘global Englishes’. You see, Australia, the US, UK and Canada aren’t the only countries with English-speaking populations. English is also spoken in *gasp* countries without white people. India is one such country, but there are also others, like Singapore, or the Philippines. Of course, in the case of India (and perhaps others), not everyone in the country speaks English, and a lot of people might learn it as a second language. But that doesn’t change the fact that there are also lots of people who speak it as a first language, having grown up bi or multilingual.

But let’s dig a little deeper into these discrepancies in deciding who speaks English. A lot of these perceptions come from the idea that there is a ‘right’ English and a ‘wrong’ English. This can be said in different words- ‘correct English’, ‘proper English’, but at its core, it is about good and bad, negative and positive. However, this idea is deeply flawed because it makes evaluative judgments about language. As has been drilled into my head by every linguistics course I have taken, there is no better or worse when it comes to language. Instead, there is ‘standard’ or ‘non-standard’. What is ‘standard’ is not better or more correct. More importantly, what is standard is decided, not based on linguistic reasons, but based on social, historical and political ones. Most of the time, judgements about language are judgements about the people who speak them. Take, for example, how many Spanish speakers (from both Spain and Latin America) consider Spanish as it is spoken in Spain to be the ‘best’ and the ‘purest’ Spanish. The fact that the ‘best’ variety of the language is the one spoken by the country the colonisers came from is not a coincidence. Similar processes can be seen even with languages that have different histories and are different in terms of global outreach. For example, Dutch is regulated by an institution (The Dutch Language Union) that determines what ‘Standard Dutch’ is. This Standard Dutch was originally known as Algemeen Beschaafd Nederlands, or “Common Civilised Dutch”. I’ll leave you to ponder over the politics of calling certain ways of speaking ‘civilised’.

Such attitudes about language are very prominent even within a single country. Let’s go back to the English-speaking countries I mentioned earlier and think for a minute about the different perceptions people have of different ‘accents’, even ones that aren’t perceived as ‘foreign’. Think, for example, about why certain Australian speech types are considered ‘bogan’? The term may be used in fun, more positive ways now, but historically, it hasn’t had positive connotations. Does this have something to do, perhaps, with its associations with lower or working class people? If my point still isn’t clear to you, let’s take the US as another example. I don’t think I have to explain why so many ‘slang’ terms or ways of speech that are frowned upon and seen as ‘unrefined’ or ‘uncouth’ are actually elements of AAVE (African-American Vernacular English).

My point, essentially, is this: You say the ‘t’ in ‘time’ by touching your tongue to the roof of your mouth and letting out a little bit of air. I might say it by slightly curling my tongue and not letting out any air. So, does this mean that I speak with an accent? Yes, I do. But so do you. Everyone speaks with an accent. Whether an accent is ‘different’ is entirely relative. And, in the end, they’re all just sounds. No one sound is better than another. Ultimately, it’s all English only.