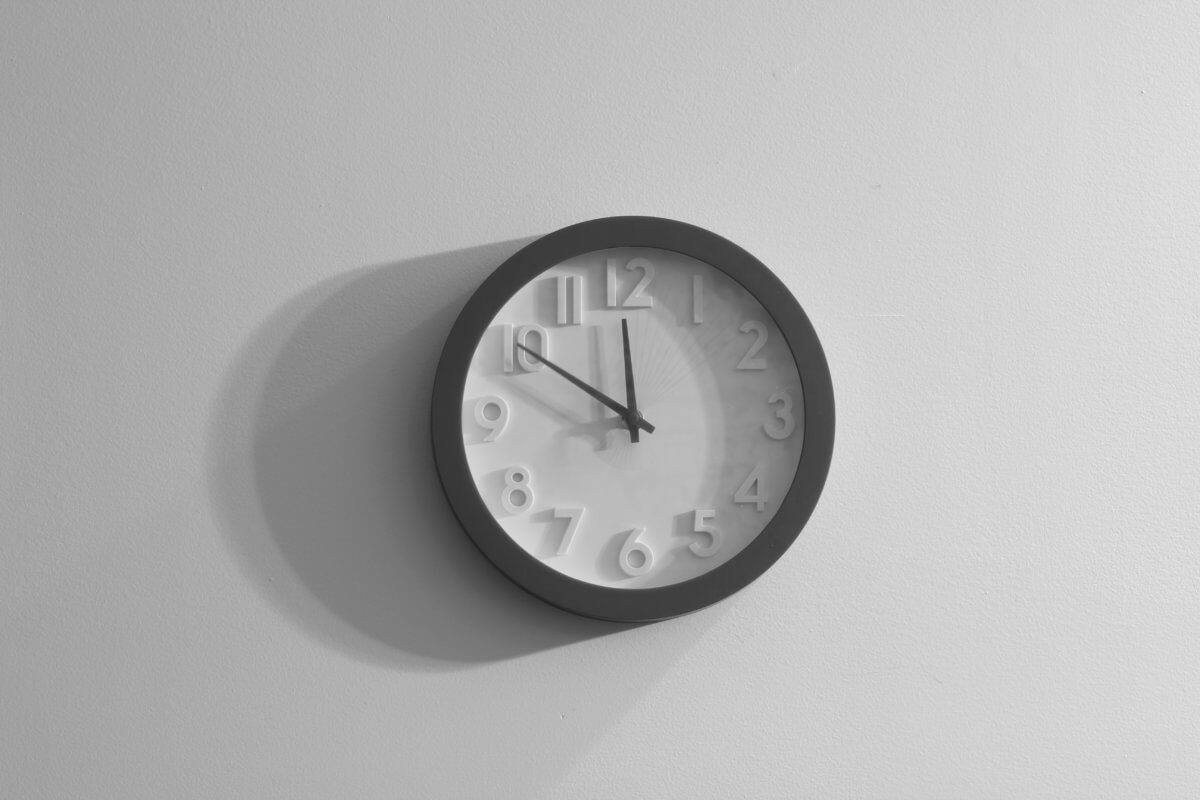 It is Two Minutes to Midnight, So Why Am I not Panicking?

On 25 January, the Doomsday Clock progressed to two minutes before midnight.

What does this mean? Put simply, a series of scientists and experts from The Bulletin of the Atomic Scientist’s Science and Security Board with knowledge of nuclear weapons, technology, and climate change believe that humanity is as close as it has ever been to wiping itself off the face of the earth. The closer to midnight on the Doomsday Clock, the closer we are to total eradication. You know, Armageddon. Nothing to really panic about.

What drives the clock toward midnight? Initially, the main factors taken into consideration were those related to the threat of nuclear weapons and war, as the United States and the USSR were about to engage in the Cold War. The Bulletin wanted to create a sense of urgency, to highlight how humanity was watching the time for action rapidly tick away. In recent times, the Bulletin has considered additional threats. The explanation for the recent shift referenced the misuse of information technology and the exposed vulnerabilities of democracies (look at the US elections), as well as the now heightened risks of nuclear war and climate change.

If you were thinking that this couldn’t be the first time we’ve gotten this close to Doomsday, you would be correct. 1953 was the first time our world reached this point. Huge milestones for the year included the crowning of Queen Elizabeth II, the creation of Polio vaccinations and humanity reaching the peak of Mount Everest. It was also the height of the Cold War. As the United States and the USSR engaged in an unparalleled arms race and various proxy battles, the use of nuclear bombs was starting to become a realistic possibility. The newly sworn in Dwight Eisenhower was threatening the use of atomic bombs on China. As communism spread throughout the world, western powers began to act aggressively. Democracy was being undermined as people with even perceived communist sympathies were locked up or silenced across the globe, including the US and Australia. Schools taught children to duck and cover in a vain attempt to keep them safe.

The geopolitical climate we now face is not dissimilar to that which existed 65 years ago. The nuclear threat once again looms over the planet. While the most obvious danger is the rising tensions surrounding North Korea’s developing nuclear regime, this isn’t the only threat, as more countries have become nuclear players themselves. There is even the risk of a new hegemonic confrontation between the likes of China and the US, with often incredibly antagonistic rhetoric being delivered on both sides, as well as existing tensions in the South China Sea. Any of these conflicts have the propensity to boil over into a global confrontation.

Nuclear weaponry isn’t the only factor worrying the Bulletin. There is the onslaught of climate change, as hurricanes decimate the east coast of America and the people of Cape Town face ‘Day Zero’. Global temperature records seem to be broken daily.

What about the threat of extremism stemming from political and religious ideology? Conflicts have consumed our world, with the mass graves in Rakhine state or the militaristic violence that grips much of the Middle East and Africa. What about the ever-growing social inequality that has been emerging in the developed world since the era of Reagan and Thatcher? Or the rise of extreme fringe politics encouraging racial and religious abuse? Now, mix in the newly emerging weakness in prominent democracies to exterior influences and interferences with their social and governmental systems. Even once strong international ties are beginning to fracture, as seen in the Brexit decision. Even more worrying is the calibre of world leader now at the helm. The rhetoric and actions of Trump, Kim Jong-un and Duterte only seem to ramp up discord. Taking a step back and looking past the pure saturation of facts and stories delivered by modern media, it becomes clear why the clock has struck such a time. It becomes clear why many believe we are rapidly accelerating towards our own destruction.

So why aren’t we panicking? It could be due to media coverage, putting preference to feel good pieces and entertainment for the sake of views. Could it be that we are simply unable to process the breadth of information we are fed? It could be that, unlike in 1953, we have forgotten the horror of global war and devastation. But it is likely just that we don’t want to think about these things, that we are too scared to panic. Because to panic would mean admitting something is wrong, and admitting something is wrong means that action must be taken. But in global-level situations, performing substantive action as an individual is near impossible to take. How can a single individual prevent the destruction of humanity?

I hate to just write out all this doom and gloom while ignoring the many incredible advances and opportunities of this age. But our future grows dimmer, and will continue to do so if we do not take a more proactive stance towards the problems unfolding right before us. It’s intriguing for those involved in the fields of politics and international relations, but a horrifying reality to face as a citizen. The clock can be wound back, as it was done before. We aren’t being taught to duck and cover anymore, but maybe we should be.