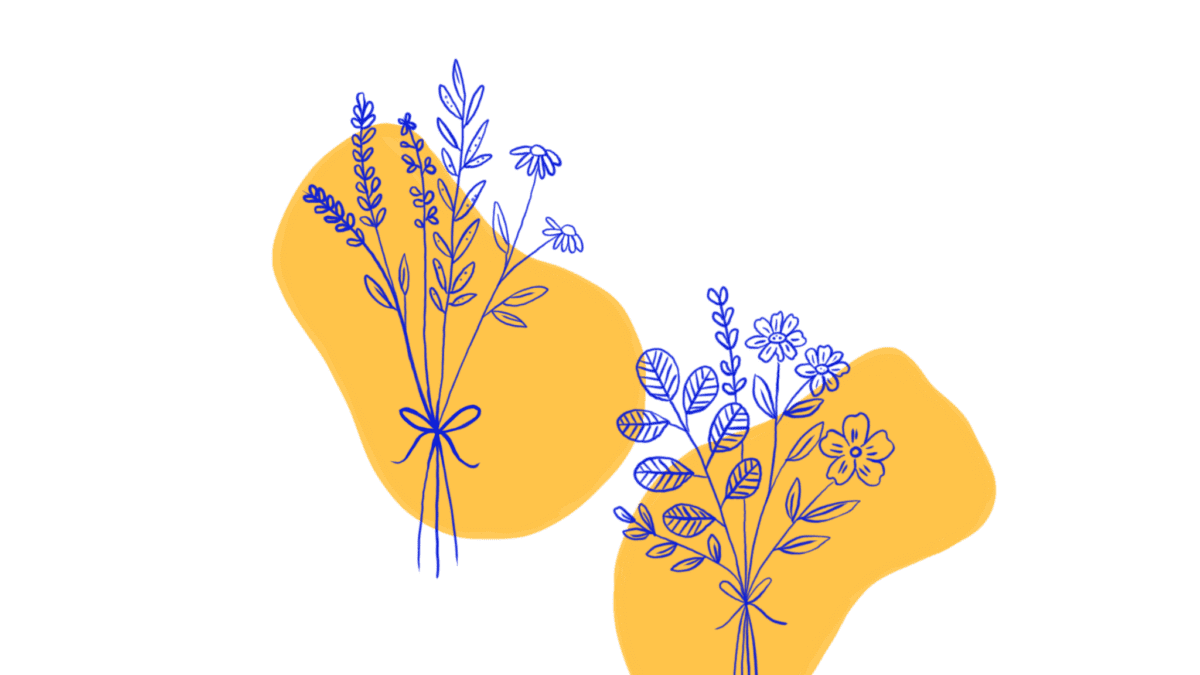 It Ends With Us: Patterns of Love and Lust in the Modern Day

In the age of 48-hour Rapid Antigen Tests and self-isolation, the hottest activity right now is (obviously) reading! No doubt, romance as a genre has made a sensational return to the mainstream and the cult of Colleen Hoover is utterly unmissable. It Ends With Us was Hoover’s second novel to land #1 on the New York Times Best Sellers List. First published in 2016, the novel centres around a college graduate, Lily Bloom, and neurosurgeon, Ryle Kincaid. When lust and chance collide on a rooftop, Lily becomes enthralled by this perfectly handsome stranger. But just as the glitz of their relationship begins to settle, the re-emergence of Lily’s childhood lover intimidates her future with Ryle. Despite the plot posing as a love triangle, the narrative offers something distinctive. As a novelist, Hoover has been type-casted by publishers as a ‘contemporary romance’ genius. But if you’re at all compelled to read any of her standalones, do not expect to read a charming happy go lucky romance; Hoover is not at all afraid to show how un-romantic and destructive relationships can be when they spiral.

Hoover’s writing is clear cut, albeit a little bit wind-swept, but altogether very mid 2010’s. From her opening paragraph, Hoover sets up a timeline of starry-eyed clichés which thread throughout the rest of the novel. Now, on a scale of breathtaking literary romance (think Sally Rooney’s Normal People), to Wattpad fanfiction, It Ends with Us is definitely a different flavour of romance. Unlike the raw honesty and realism that Rooney paints between Marianne and Connell in Normal People, the central relationship in It Ends with Us feels quite lacking. Lily and Ryle’s honeymoon phase is lustfully instant without any markers of bubbling chemistry or genuine connection. If you’re an ex-Wattpad reader, you’ll understand how incredibly cheap but pre-occupying these plot-driven stories can be. Despite being very, very close to DNF-ing  my first Hoover novel (Did Not Finish, for those not with the lingo), her undoubtedly accessible writing style made it (ironically) straightforward to continue reading. Despite having my doubts and hesitations about the book’s written quality, Hoover proved herself to be a masterful storyteller in the end. No doubt, by the half-way mark in the novel, we all grew tired of the sweetheart-pink chapters. Hoover lets down no one when Lily and Ryle’s steamy rose-tinted relationship finally spoils.

What is set up as a playfully steamy date scene escalates quickly. In a swift turn of events, the overly romanticised and charismatic Ryle is revealed to be a domestic abuser. A race to save a burning casserole results in Ryle accidentally burning his hand the night before an important elective surgery. But it’s Lily’s drunken laughter that tips him off, ending in a forceful shove to her head. Suddenly the “steadiest hand in Boston,” which was, only a few moments ago, trailing teasing touches along Lily’s thigh, is weaponised by Ryle. The most shocking aspect about reading the casserole scene wasn’t just the brute speed of Ryle’s backhanded slap. It also came when I read the author’s note, only to discover that this scene was based on a real-life experience, Hoover’s mother’s relationship with her father.

“I don’t hear Ryle’s voice this time. All I hear is my father’s.”

He blames this “accident” on two bottles of seriously good vintage wine and the reflex of stress-induced panic. He follows this up by giving a thousand sorry kisses which individually ask for a second chance at forgiveness. But there is no mistaking actions of intentional violence. The second time Ryle hits Lily, he does not tell her sorry. He only calmly recounts back to her:

You fell down the stairs. You’re hurt.

There’s a vehemently sick and twisted irony to it all, particularly because Lily and Ryle’s love language is physical touch. Lily did not, in fact, fall down the stairs. Indeed, she feels more confused than she does hurt.

Despite all the underdeveloped characters and relationships in the novel, it certainly remains compelling. It Ends with Us is Colleen Hoover’s bittersweet quasi-realist fable. It recounts how bad choices quickly manifest into toxic cycles. Indeed, a repeatedly crossed red line is no longer a red line . It Ends with Us will deliver shockingly unexpected twists, albeit in a sometimes-overbearing writing style. Despite its literary hitches, this book is a Co-Ho (Colleen Hoover)  cult-classic and #1 bestselling title for a reason. Its ambiguous title, which comes full circle, is Hoover’s reminder that love is not bondage; recognising patterns and people which are no longer serving you is the first step in the process of leaving.