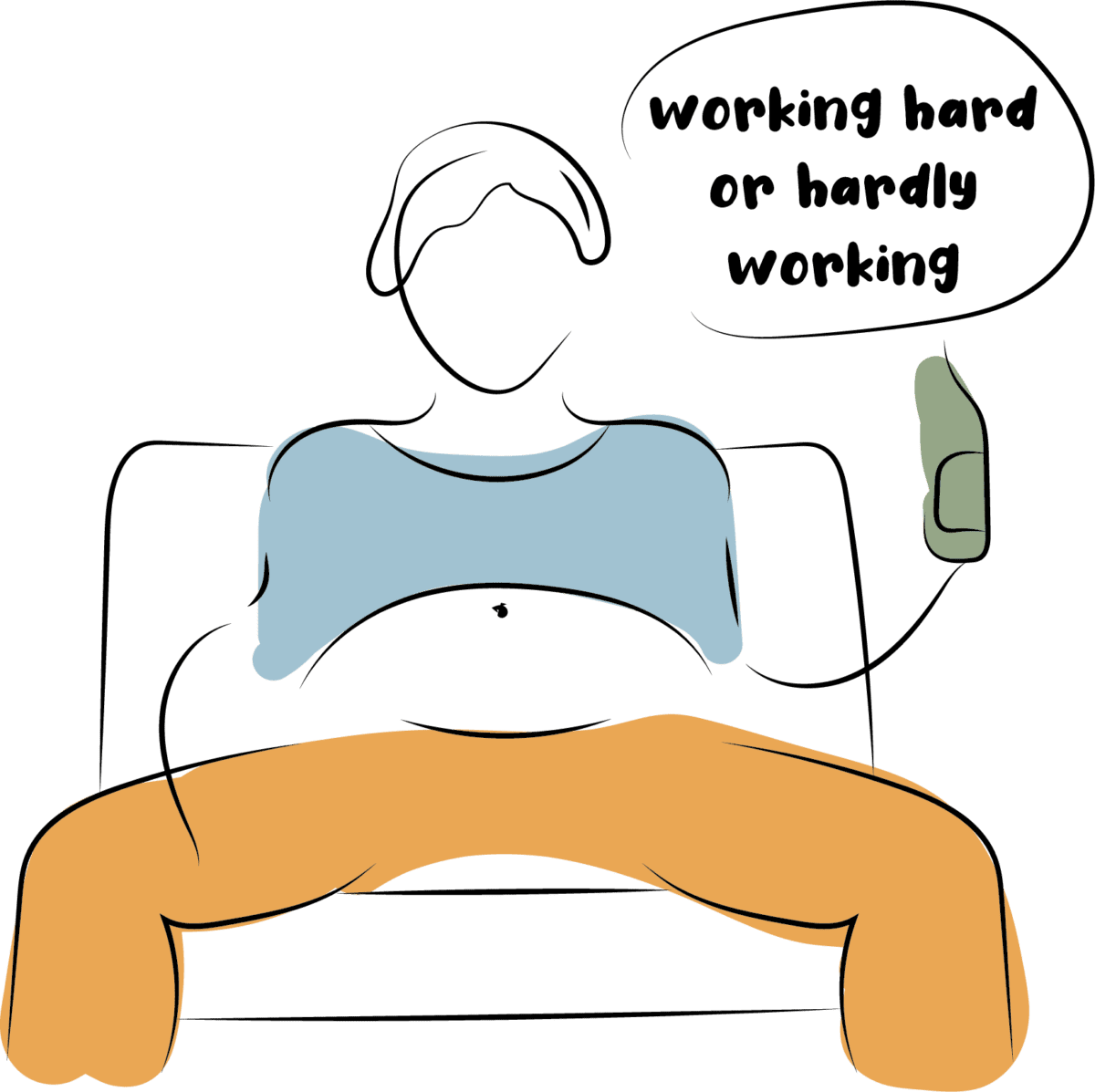 4.9.2020 by Eammon Gumley
Edits by Lily Pang and Rachel Chopping

Browsing Schmidtposting, it has come to my attention that the Morrison Government’s education reforms are unpopular to say the least. Attending at a strongly humanities-based university that would see a large number of students paying double the current rates, I can’t say I’m surprised. What surprises me is the rapid dismissal of the policy aiming to remove loan access to students who have failed half their courses, which I am going to call the ‘exclusion-for-failure’ policy.

Before I zero in on the policy, it’s worth quickly addressing that I share the disagreement towards the majority of the education reforms currently being pushed by the Morrison government. I am aware that increasing the price of humanities courses is unfair, heightens the bar of accessibility, and would have doubled my current HECS debt. My issue is with the lack of two-sided debate for a policy that addresses an obvious problem with the loan system and strengthens the political survivability of subsidised education in Australia. It isn’t ‘anti-student’ as some claim, nor is it excessively harsh or cruel.

The exclusion-for-failure policy currently proposed by the government aims to legislate for the exclusion of students from the HECS-HELP and FEE-HELP education loan systems if they have failed 50% of their subjects in first year. This works out to failing at least 4 of their first 8 units, with a unit representing a course. The policy is clear in only applying to failures that I would call a ‘fair failure’. This is a failure in which a student failed to meet the requirements of the course and was not unfairly impacted by adverse circumstances like mental health or a range of other factors.

The policy is driven by the mechanism under which the HECS-HELP/FEE-HELP loan system works. The Australian Government (and us as future taxpayers) footing the payment of the interest rate for student loans means that we avoid the crippling debt cycle that leads to a 10% default rate typical of the US student loan system. This is not a system to be sneered at, as it protects us from the highly varied interest rates of the last few decades and the nightmare of compound interest. But our right to subsidised and accessible further education is not unlimited and brings with it certain expectations. Primary among them is the expectation that taxpayer’s funds are contributing to the promotion of a public good, which a highly educated populace undoubtedly brings.

However, excessive and unwarranted failing undermines this calculation and brings perilous political attention to the system. Students who ‘fairly’ fail more than half of their courses (at the end of first year or at any stage afterwards) represent added costs to the taxpayer without the corresponding levels of benefit that significantly add to the aggregate level of education in society.

Approaching the issue from another perspective, a lack of an exclusion-for-failure provision undermines the current and future government’s ability to justify the loan system to an increasingly sceptical taxpayer. As a simplification of the point, attempting to sell an inner-city teenager’s right to fail half their courses to a middle-aged rural taxpayer with no tertiary background is difficult to sell.

A couple of points have been made in opposition to the legislation. The President of the National Union of Students (NUS) accused the government of attempting to incentivise success with the punishment of being cut off from the loan system. This is exactly the case. There have always been disincentives for failure that could also be seen as incentives for success. The exclusion-for-failure policy is no different from ANU’s probation and expulsion policy concerning excessive failure except that it universalises it among Australia’s tertiary institutions.

Another point is that the proposed legislation will unfairly impact students with valid issues that lead them to fail 50% of their courses. However, the legislation is explicit about the ability of universities to provide exemptions. While I am aware of the various problems ANU has with adequately providing exemptions, the policy incentivises universities to improve systems like Access & Inclusion as it is in their interest to retain as many students as possible.

If I may offer one criticism, it is the indefiniteness of the inability to access the loan schemes. Young adults make mistakes, and indefinite exclusion seems too harsh a punishment for what could’ve been six months of inattention to study. A year of exclusion conditional on a successful second attempt at education makes more sense, allowing former students to learn from their mistakes without messing up too much of their future. The combination of economic soundness, political prudence, and a sense of forgiveness would make the exclusion-for-failure policy a winner amongst the assortment of education policy that is anything but.

You can read the other side of the argument here.