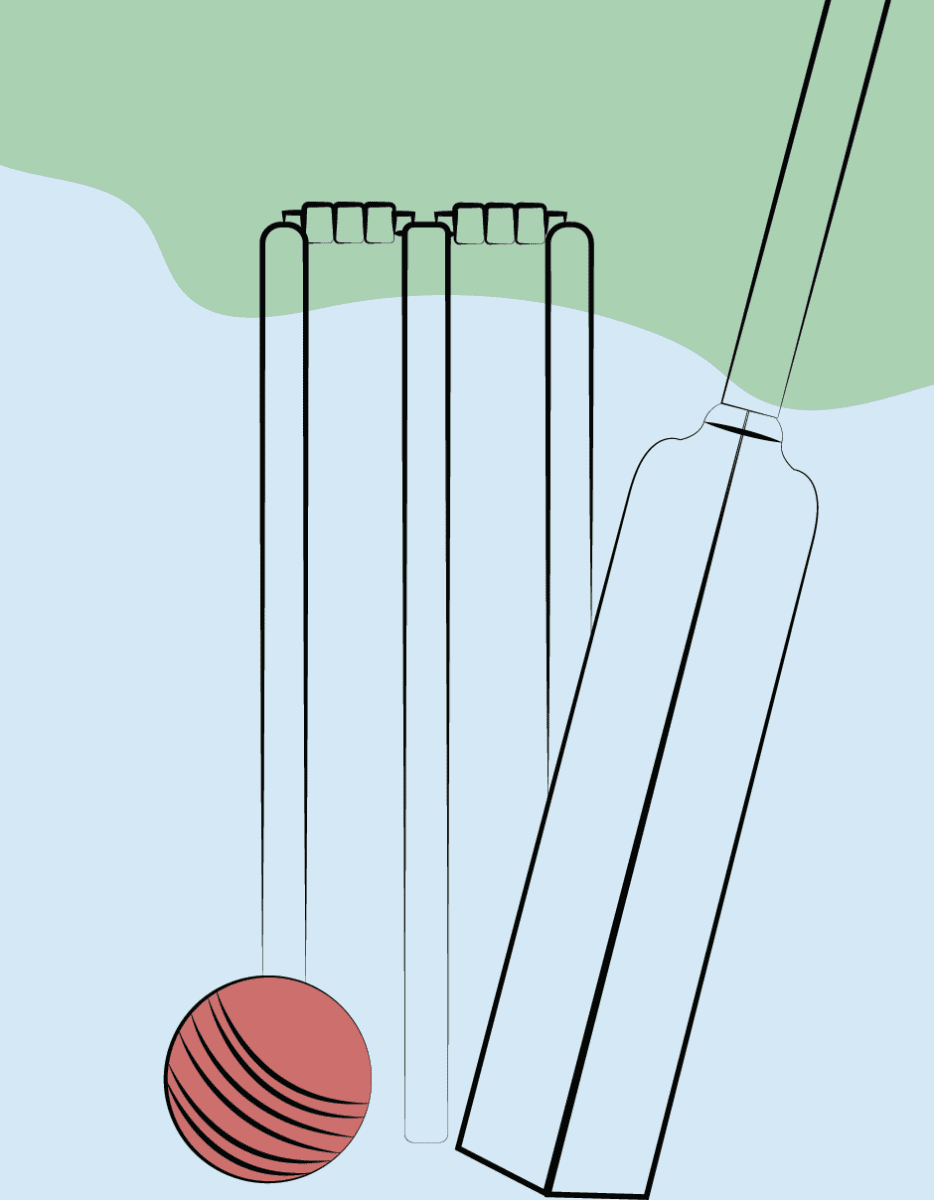 A few years ago, a number of Australian academics wanted to focus their expertise in media and communications studies on the issue of climate change and sports media. In an article for The Conversation, they stated their goal was “to try to move beyond needlessly partisan political debate by investigating the capacity of professional sport – arguably the most popular form of media on the planet – to communicate environmental issues and awareness.”

They were encouraged by many high-profile examples elsewhere such as the Olympics, and the simple fact that Australia is a sporting nation. Understandably, they saw great potential in using the huge platform that is our sports media as a way to help Australia in the face of serious ecological challenges.

It’s a simple idea, tapping into what’s popular to promote a message, but doing so can be highly effective. As such, it might not surprise you to learn that when these academics applied for government support through the Australian Research Council (ARC) grant process, their project was approved. Titled Greening Media Sport: The Communication of Environmental Issues and Sustainability in Professional Sport, their project was given $259,720 to cover the costs of research staff, and a green light to proceed.

For most researchers, winning an ARC grant is a big deal. For one, the process is gruelling and highly competitive, so it represents an achievement in its own right. Winning a grant also reflects well on a university, and by extension, its employees, so it can be a career booster too. As many academics will attest, however, it is often things beyond the prestige that matter most. Financial support is the lifeblood of research, and often the only way to pursue topics of interest and importance. With this project, the necessity and urgency of their work is difficult to understate. Unfortunately, though, not everyone saw it that way.

Having gone through the arduous approval process, won a grant, and now being on the cusp of beginning some sorely needed work, these academics eventually discovered that their project had been personally rejected by then Education Minister Simon Birmingham. It was among ten others that he had disapproved. Notably, these rejections were all focused on just one of the eight panels he oversaw: Humanities and Creative Arts. If new criteria were being attached to funding these projects, it was not communicated to applicants. Indeed, the entire process was opaque, and it took almost a year for applicants to even realise that they’d ultimately been rejected – a year many people spent wasting efforts on a doomed project.

In their public quest for answers from the Education Minister, it’s clear to see that these researchers care more about helping with climate change than they do about this project’s cancellation acting as speed bumps in their personal career trajectories. It’s equally clear to see that they are deeply concerned about the lack of transparency in this process. Birmingham’s decisions were made according to some unknown criteria, and his successor, Dan Tehan, declared that future projects would need to pass some kind of ‘national interest’ test.

This is standard right-wing theatre, folks: needlessly invoke nationalism, while simultaneously fanning the flames of culture war between ‘everyday’ Aussies on the ground and the detached intellectual elites up in their ivory towers. You can see it permeating Tehan’s idea about ‘national interest’ and the way he spoke about the rejections:

“The value of specific projects may be obvious to the academics who recommend which projects should receive funding but it is not always obvious to a non-academic.”

In other words, Tehan doesn’t think that these projects pass the ‘pub test’. It’s not really about the national interest though; it’s about ivory tower elites not ‘getting it’. Usually, in these narratives, the worst offenders are the same ones who were targeted here: academics in the arts and humanities. Despite its irrelevance, they’re invoking nationalism because that particular posture plays well with their political base, especially when they’re trying to play ‘ordinary Aussies’  against academics.

In reality, ARC applicant rates have sunk to historic lows of around 10 per cent. The process is becoming increasingly competitive. It’s difficult to see how a grant makes it through without somehow serving the national interest already. Looking at our sports media article, it seems to tick many boxes: national interest, industry partnerships, and sport.

Yet, here’s Simon Birmingham on Twitter defending his decisions: “I‘m pretty sure most Australian taxpayers preferred their funding to be used for research other than spending $223,000 on projects like ‘Post orientalist arts of the Strait of Gibraltar’.”

Again, the narrative that they’re trying to push here, as with Tehan, is that the research canned was esoteric academic bullshit that most people wouldn’t value, and they, as ordinary Aussies, can see past all of that. But of course, he reached for one of the more esoteric projects of the 11 that he canned. He cherry-picked, in other words. Remember, too, that this intervention was only in the arts and humanities discipline, the same area often attacked by right-wing critics as being out of touch with reality. Birmingham’s tweet with its selectively used data is a clumsily crafted lie, but to many casual or fleeting observers it is one that is convincing enough on the surface and that plays easily into well-established and well-accepted ‘us versus them’ narratives.

Imagine trying to write the same tweet, except this time it’s about having the odd climate change advertisement run between overs of a cricket game. It’s not a ridiculous concept, nor is it hard to understand. Worst of all, if it were done in the right way, it might even be accepted by their political base! Likely for these reasons, Birmingham never referred to this project, and it may be some time now before we ever see anything like it.

To me, that’s a great tragedy, and a missed opportunity of potentially gigantic proportions. Despite things like this happening all the time, it’s hard for us to notice these missed opportunities. By their very nature they are invisible. We can’t see the things that never happened. They only exist in hypotheticals now. But one key motivation in writing this was to lament what could have been.