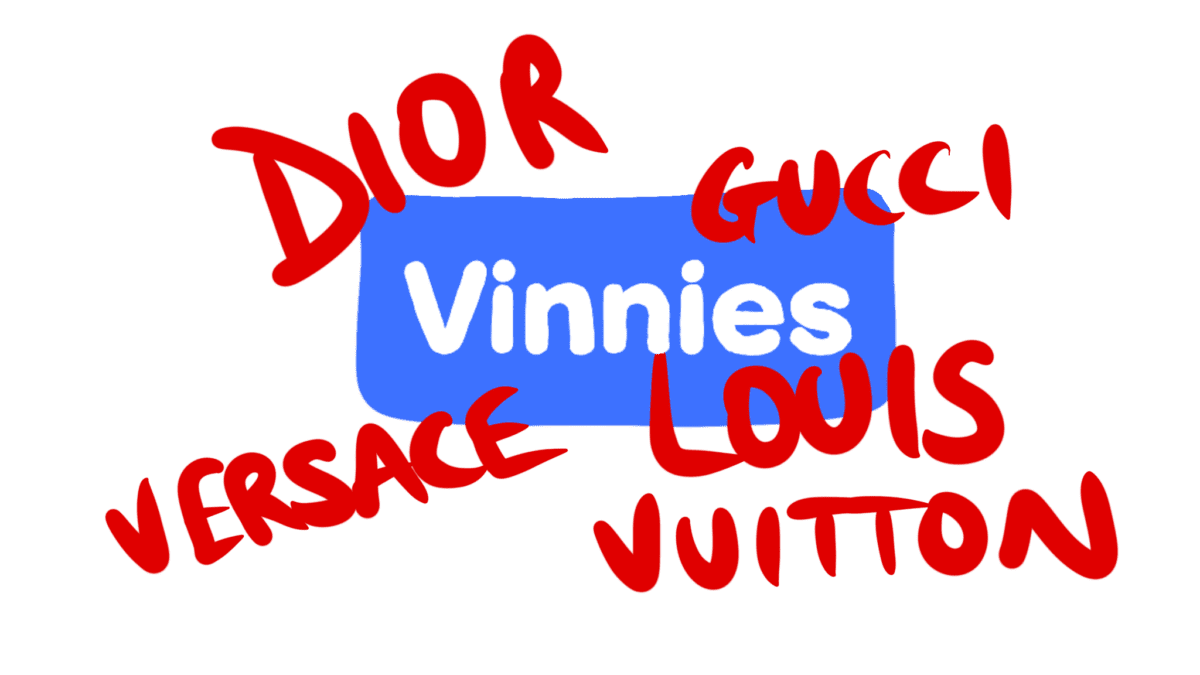 If You Called Your Dad, He Could Stop it All

“I wanna live like common people” is the ongoing refrain of Pulp’s 1995 aptly titled tune Common People. The song details Pulp’s lead singer, the one and only Jarvis Cocker meeting the antagonist of our song and her repeated desire to “do whatever common people do”. Not only is Common People an absolute banger, it highlights oddities of economic tourism and a ‘poor is cool’ mindset. Our antagonist, despite taking Cocker’s advice to “Rent a flat above a shop, cut your hair and get a job, smoke some fags and play some pool, pretend you never went to school” is still confronted with inevitability of her privilege when Cocker quips that “if you called your dad, he could stop it all”.

The sentiment of this song was something I felt repeatedly when arriving at ANU. I was acutely aware of my own privilege as a Melbourne private-school attendee. However, I found myself uncomfortable around people’s constant attempts to ‘live like common people’ with repeated lamentations of financial woes, discussions of work, the buying of second-hand clothes, and the odd sprinkling of ‘Oppression Olympics’. Nevertheless, it gradually emerged over the course of the year, that a large proportion of students, whilst diverse in their backgrounds, were still overwhelmingly privileged. Just like the “chips stains and grease” referred to in Common People most of these woes could “come out in the bath.”. I was certainly not alone in attending a private school and far from the only student receiving financial support from my family. Yet a continual desire to come across as struggling or in some way wronged by society persisted.

It is evident that social mobility in modern Australia is no simple feat. The funding allocations of our education system combined with other factors ranging from tax law to negative-gearing have stratified society unjustly. This has created a growing awareness amongst progressive youth that just maybe, we may have encountered our fortune at least in some part due to luck, making it quite difficult to justify that anyone truly ‘deserves’ or works for the riches they have. This gaping hole in Australia’s obsession with meritocracy is a confronting idea for many.

As such, there is an understandable desire to dissociate from being the douchey, out of touch beneficiary of a rigged economic system. However, whether it’s the accidental mentioning of the holiday house or sudden disdain for a progressive taxation system, the ugly face of ignorant wealth will inevitably rear its head. In our desperate attempts to avoid looking like rich arseholes, we tend to avoid focussing on not being one. The murky nature of privilege makes it a comparatively simple aspect of our identity to hide from others, allowing some people the opportunity to remove any sense of responsibility from being a potential oppressor. Whilst privilege remains so narrowly constructed, we can continue almost mythologising the working class, appropriating the more appealing parts of working class fashion, slang, attitudes etc without considering the circumstances this culture is attached to. If we spend our time attending expensive vintage markets so we can look like we buy our clothes from op shops and keep protesting the cruelty of the 1 percent, we do not have to unpack our own identities and acknowledge our position in the top 10, 20 or 30 percent.

Less obvious forms of privilege also emerge in having parents who drove you to numerous sporting activities or a teacher who took the time to give you extra feedback or put your name forward for new opportunities. We have forgotten that privilege extends beyond money and into the cultural capital we are exposed to, the connections we gain, the support our parents give, the places we live and a great deal of chance. These things may be connected to money but they highlight that money alone is a narrow construction of privilege that fails to consider the myriad of factors that determine socio-economic standing. Accepting that identity is not completely encompassed by monetary class will allow student culture to move outside of elitism and view others in a more nuanced light beyond ‘oppressor’ and ‘oppressed’ or ‘haves’ and ‘have-nots.’

There is nothing to be gained from denying one’s own identity. Not only is it a fruitless act of self-deception, but it is ungrateful to those who support you or the dumb luck that placed you at the apex of society’s grossly unfair structure. If we seek greater diversity and self-acceptance on campus, we must accept that some of us benefit from the current system and are inadvertently ‘part of the problem.’ Despite my love of Common People, it too is guilty of perpetuating class structure. We must stop romanticising whatever we deem in our heads to be ‘common people’ and accept privilege as the complex, multi-faceted concept that it is in modern Australia. No one is at fault for their abundance or lack of privilege but denying it abdicates any responsibility in building a more just future.