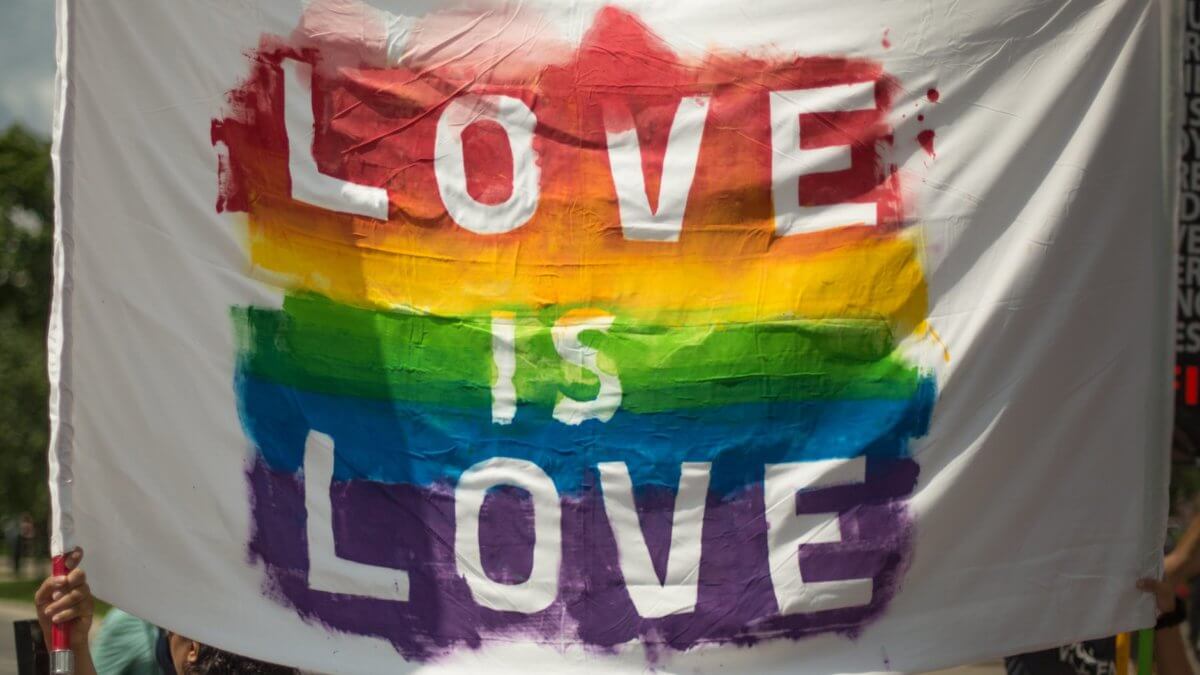 On 6 September, Section 377 of the Indian Penal Code was unanimously struck down by the Supreme Court of India, with the Chief Justice of India citing German thinker Goethe, “I am what I am. So, take me as I am. No one can escape from their individuality”. The law in question was the ban on consensual gay sex, a draconian, out of date one at that, posing as an obtrusive reminder of the country’s colonial past. The judges of the court did not stop at decriminalizing gay sex. They went a step further to ensure that the rights of gay Indians be protected by the legal constitution.

When it comes to changing such laws, many countries have a bottom-up approach where the changed mindsets and views of people force the law to change however this was not the case with India. In a country rife with conservative religious politics and a constricted society, changing mindsets of the huge population of common people is extremely difficult. The law has certainly changed but the attitudes the public has towards the gay community still remain intact. Countless members of the LGBTIQ community have been shunned and abandoned by the families for embracing what they consider an alternative lifestyle, not in line with their cultural values. The popular majoritarian view would generally lean against the decriminalization of gay sex however as one of the justices said, “Majoritarian views and popular morality cannot dictate constitutional minority rights”.

Interestingly, 80% of India’s population practices forms of Hinduism. Hinduism, unlike the Abrahamic religions, which mostly make up the rest of the population, has never explicitly considered homosexuality a sin. Old temple carvings such as the erotic sculptures of the Khajuraho depict a celebration of the raw human form and the representation of both men and women engaging in homosexual acts. Mythical narratives have often expressed and acknowledged gender variance and same-sex relations. The transgender community, in particular, has great spiritual and cultural importance in the Indian society where they are often revered yet feared. Even the idea of a third gender is also a strong, ancient concept with religious roots as well. Sexuality and particularly homosexuality is however very rarely discussed in contemporary Hindu society, largely since it was colonized by the British and had Victorian austerity imposed upon it. This transformed the culture of tolerance for homosexuality within the country.  Some Hindu nationalist groups in the country are outspoken about their distaste for homosexuality whereas others prefer to remain silent on it. India’s leading politicians have also largely stayed out of the debate.

While many agree that legalizing same-sex marriage is still a long way off, this was an unprecedented, historic ruling. With the trend towards increased conservatism dictated by Hindu nationalist groups in the country, the abolishment of Section 377 was definitely not expected by many, even though people have been fighting for this for years. For the court to strike the law down, pronouncing it as “irrational, indefensible and manifestly arbitrary” is a massive win for the LGBTIQ community.

This win has already set the ball rolling for other countries in the region. Singapore, for instance, one of the most developed countries in the world has held onto this law since British colonization. There has been a rise in an actual concrete debate with the government conducting a referendum and petitions being signed to review the law. LGBTIQ rights still have a long way to go in terms of public acceptance and actualization of the law, but only time can tell how this victory transforms the future of not only India but other Asian countries in the region as well.