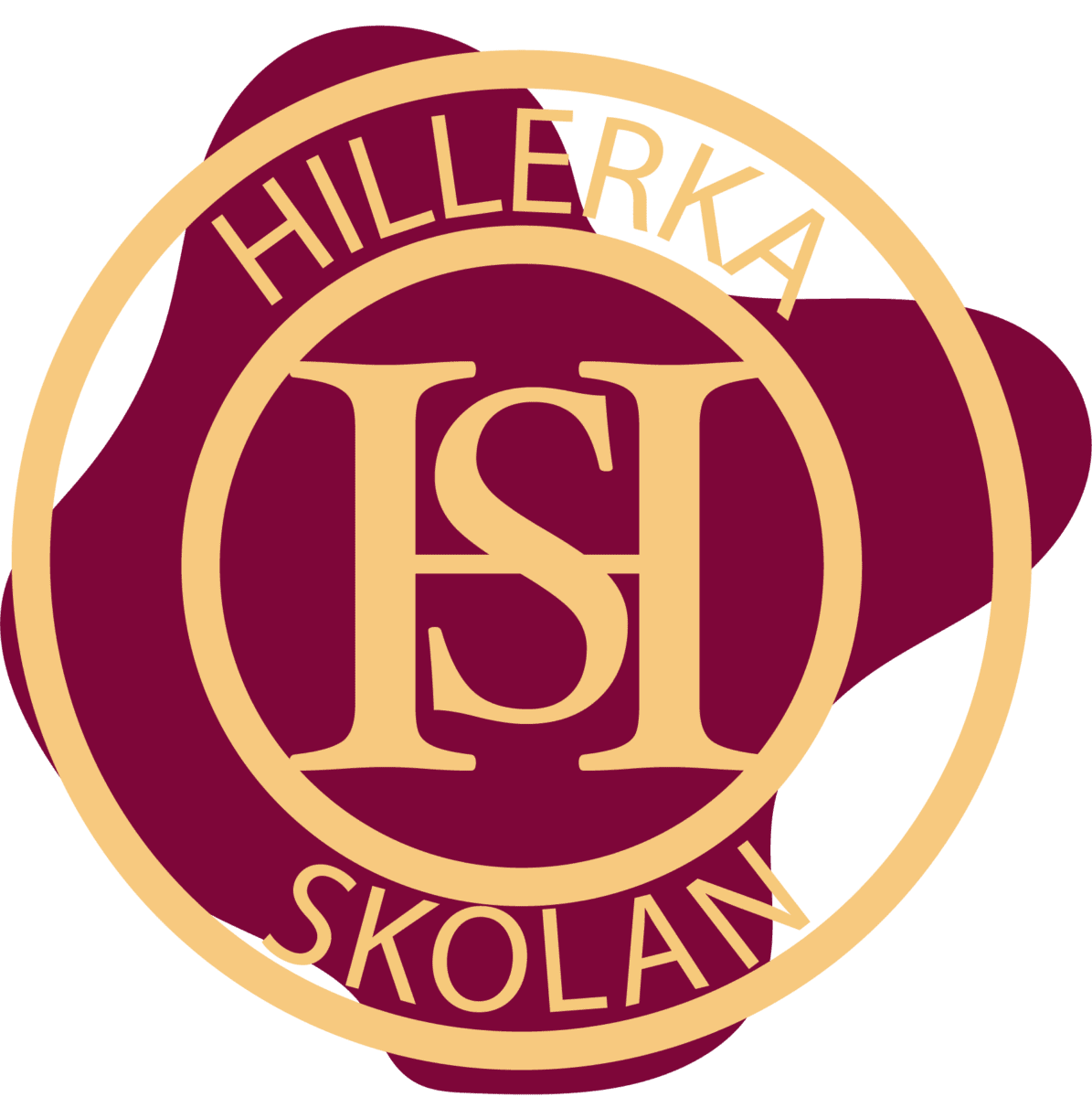 How 'Young Royals' Reframes our Gaze on Intimacy and Physical Touch

Without a doubt, the cinematic buzzword for this past month has been Squid Game. This number one listed Netflix show has truly earned its leading prestige and universal praise. But I want to recast your attention back to the early month of July. Two months ago, the Swedish-Scandinavian drama, Young Royals also made its Netflix debut. This queer drama is set at a prestigious private school, where we follow Prince Wilhelm of Sweden (Edvin Ryding) as he comes to terms with his sexuality. The Crown Prince soon strikes up a romance with the non-boarder and outsider, Simon (Omar Rudberg). But in doing so, he is also forced to navigate his relationship under the gaze of his classmates, his family and the omnipresent public eye of the media. The tension surrounding social expectations, identity and familial duty does not go unchecked in Young Royals. For some, the prince-and-pauper lovers’ storyline may seem overly cliché; certainly, Elite has refashioned this trope into too many of its sub-plot romances. However, what differentiates Young Royals from the drama-driven plotlines of other Netflix teen series is its intentional framing of perspective and physical touch.

Usually, narrative film is framed in such a way that there exists only one gaze: the viewer (the off-screen audience) and the object of viewing (the on-screen subject). But the two female directors,Rojda Sekersöz and Erika Calmeyer of Young Royals, conscientiously subvert this traditional experience of the cinematic gaze. Within the first ten minutes of episode one, our single-perspective gaze is challenged. In a framed close-up shot, Wilhelm – startlingly – breaks the unspoken fourth wall. His returned gaze, meeting ours, is purposefully intense. This only occurs twice, bookending the opening and closing scene of the tv show, but it is a daring cinematic choice by the two Swedish directors. It is not common for an audience to acknowledge their position as spectators, and thus the heteronormativity of the male gaze. It is for this reason that Sekersöz and Calmeyer open the series with this unwelcome confrontation.

The public reception to the launch of Young Royals has been highly acclaimed by critics and global audiences. Most notably, it has been recommended for its authentic portrayal of youth and heartfelt romance. These points of excellence come as no surprise, given the creative ambitions of Sekersöz and Calmeyer. As you watch Young Royals, it is palpable that the show was directed with the intention of reframing perspective and gaze. This is because the frame of the camera lens is not merely a mode of viewing. It seeks to create an emotive connection within the audience rather than solely a reaction to the on-screen portrayal of emotion. This experience of ‘Feeling Seeing’ (a term that was described by director Joey Soloway) is manifested in Young Royals. Sekersöz and Calmeyer use this gaze to build sexual tension and intimacy without objectifying or sexualising the characters. Throughout the six episodes, there is a repeated cutaway scene that acutely captures the intrigue and longing that extends between Wilhelm and Simon. This repeated shot of shared furtive glances is frequent enough for fans to compile a thread of gifs  for. But it is also subtle enough to be overlooked as a clever and intentional emotive artistic choice.

What’s more, the female gaze of viewing in Young Royals explores queer identity and sexuality with empathy. As a high-profile figure, the Crown Prince is constantly surveyed by the public eye, particularly in the form of digital media. Social media is so prevalent throughout the series that it becomes another frame in which privilege, connection and sexuality are scrutinised and even exploited. This unspoken omnipresence makes for an interesting plot device and third-perspective gaze because it acts as a nemesis, an exaggerated representation of the real world and its problems. Specifically, the heightened conflict of the show allows for its themes to be represented in their most dramatic form. By doing so, Young Royals is able to genuinely explore teenage identity and the changing conception of one’s sexuality in a digitally obsessed era. We empathise with the Crown Prince, not because of his regal title, but because we share his lived experience of growing up under a digital gaze.

One may be tempted to criticise the storyline for being overplayed and predictable. However, Young Royals retains its authenticity by exploring coming of age themes with intention and empathy. It also structurally reimagines the male gaze by emphasising emotional intimacy rather than performing bodies. But most strikingly, Young Royals challenges our expectations of what it is to see and what it feels like to be seen.