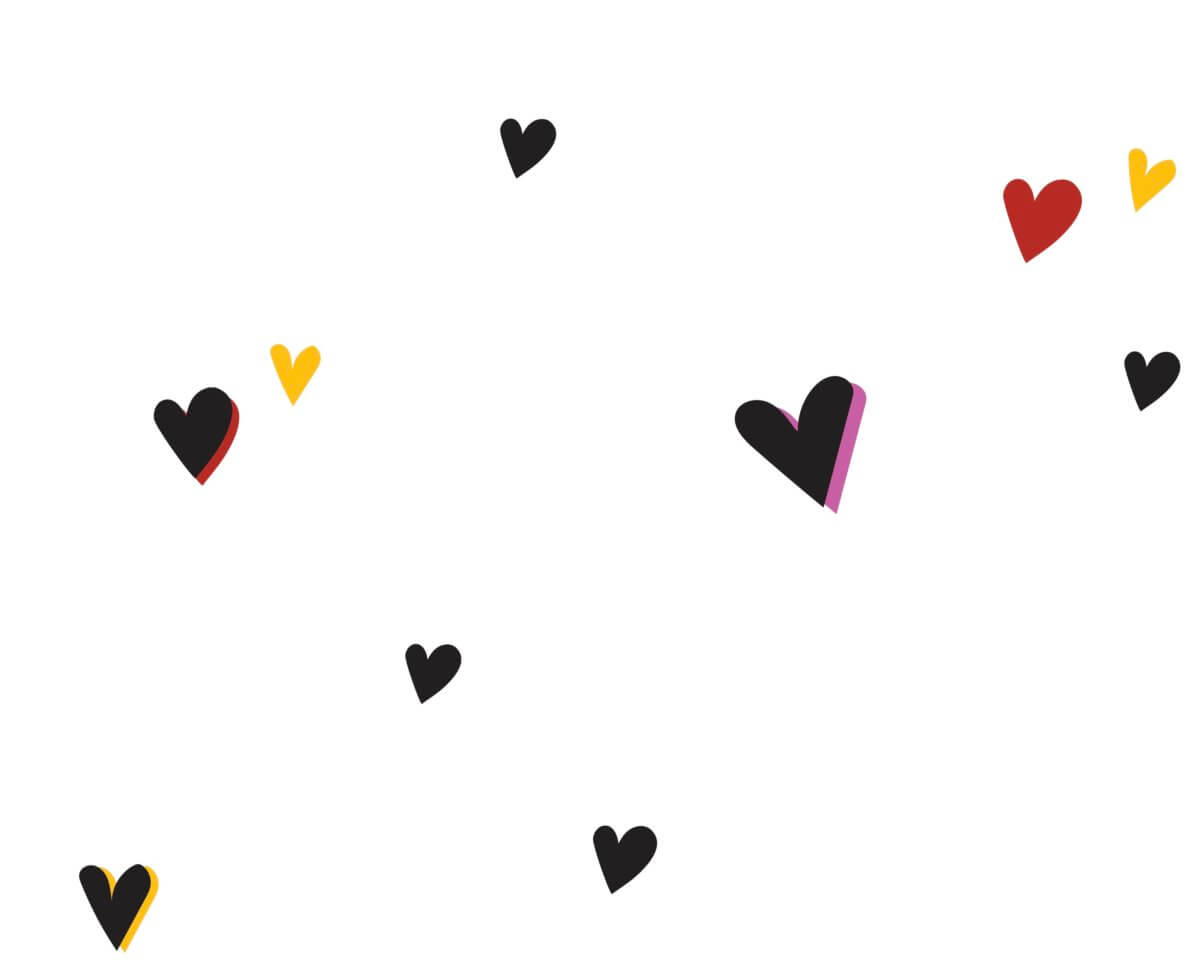 The powers that be love blaming millennials for just about anything and everything. Unsurprisingly, next up on the list of millennial faults is reduced organ donation from motorcycle accidents. Millennials aren’t riding motorcycles to quite the extent that Baby Boomers did. As such, motorcycle deaths are decreasing, dragging down organ donation rates from ill-fated bikers (heaven forbid a statistic relating to millennials should be positive).

Organ transplantation has a colourful and convoluted history. The first autograft-transplantation (movement of tissue from one part of the patient’s body to another) took place in the late 1800s. This was a skin graft from the inner thigh used to repair the patient’s nose, which had been destroyed by syphilis. By the early 1900s, effective skin and cornea allograft-transplantations (movement of tissue from a human donor to human recipient) had been performed. However, it was not until the 1950s that successful transplantation of larger, more complex organs began. The first of these was a kidney transplant. The first heart transplant was performed by South African cardiac surgeon Christiaan Barnard in 1967, and transplant technology has followed an exciting trajectory ever since. Doctors can now transplant a huge variety of tissues and organs including intestines, pancreases, hands, testes, penises, bones, heart valves, and, recently, faces.

The heart is one of the most in-demand organs for transplantation. Unlike liver and kidney donors who can share their organs and then live to fight another day, heart donors must, of course, be deceased to give their recipient a new lease on life.

Thankfully, medical researchers have been working to ensure that the lack of millennials involved in fatal motorcycle accidents doesn’t severely impact the number of patients getting the new hearts they need. In an attempt to make organ donors obsolete, scientists are seeing to it that the wild notion of hearts being grown in labs is becoming increasingly more realistic. As a side benefit, synthetic hearts mitigate an enormous risk that comes with transplantation: the patient’s body rejecting the new organ and mounting a massive immune response against the foreign cells. Scientists have been seeing to this in a number of ways:

Although you may not yet be able to hit ‘print’ and receive your new heart ready for transplantation tomorrow, synthetic hearts are well on the way to saving lives. Of the thousands of people currently in need of a heart transplant, many of them won’t survive the waitlist. This tragic lack of supply is an issue I have every hope we will not face for many decades more.