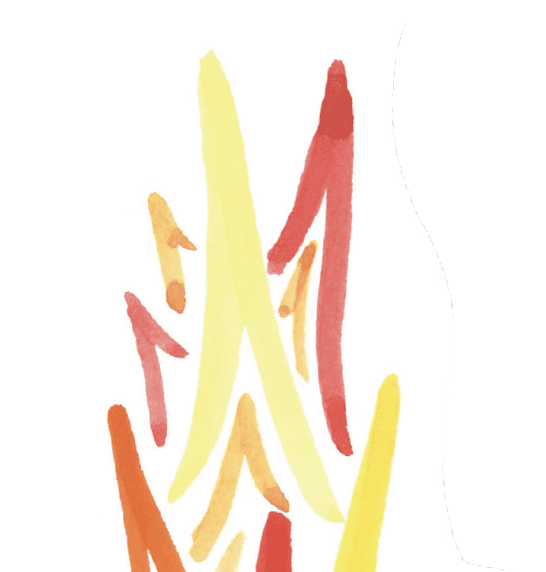 How Can We Dance While Our Beds Are Burning

Warm bodies swayed against the warm Byron breeze, the Falls Festival was an ocean of colour against a tie-dyed sky. The relaxed, breathy tunes of Tash Sultana morphed, in an intoxicated haze, into the anticipatory builds and drops of Pnau, as excitement built for 2020.  The countdown at Falls Festival was as revelrous as ever. Peking Duk’s set electrified the decade, with a sensory overload of sound and light. It was almost possible to forget that for most of the NSW coast, the New Year was heralded by an eerie silence and a sombre orange sky, as Australians were fighting to defend their homes and get their families to safety, in arguably the most prolonged and widespread fire season in Australia’s modern history.

But maybe that’s the point. Psychedelic festivals have always been associated with escapism, dating back to the first Woodstock Music Festival in 1969. The festival bloomed against a backdrop of the Vietnam War and the Civil Rights Movement as an opportunity for hippies to connect through music and ‘make love, not war’. Similarly, we could have seen an intensified mood of escapism in this year’s summer festivals. However, I don’t think we did. Looking back, at least at Byron Bay Falls, the mood felt more sobered than mellow. People were still having fun with their friends and enjoying the music, but in a way that felt more measured and less hedonistic. Everyone had booked, ready to rejoice in a new decade of new possibilities, never imagining the tragedy that would befall their communities. This left them unsure of whether it was right to celebrate, and perhaps, without enough time to conceptualise an appropriate response to the festival experience, within the unique niche of protest culture that festival culture historically inhabits.