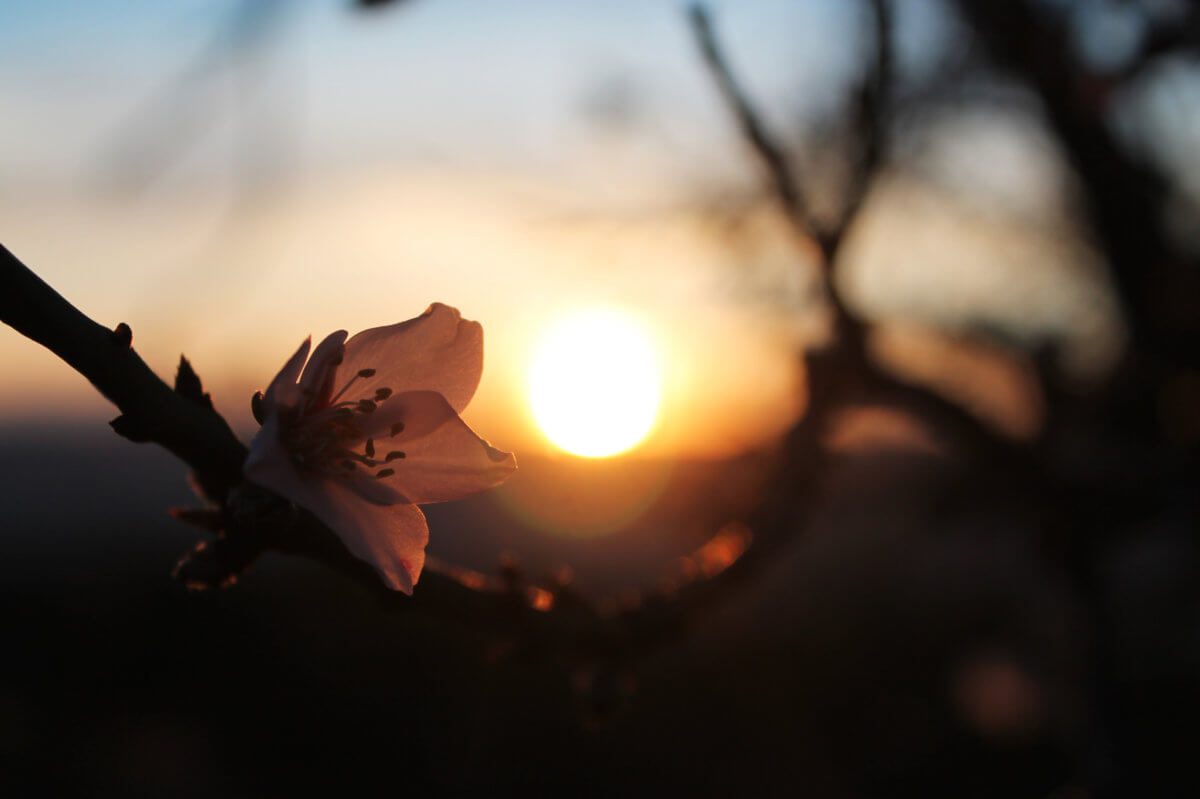 This past week, the Australian Human Rights Commission’s (AHRC) Survey on Sexual Harassment and Sexual Assault has been a topic of discussion across many university circles. What shocks me most is that there are still people on this campus who found these results shocking at all.

Survivors, friends of survivors, student representatives, and staff members who have received disclosures are all painstakingly aware of the horrifying excerpts of cases of sexual assault and sexual harassment on our campus. For us, these results merely confirm what we have suspected for decades.

I am lucky to have a voice and would like to share on behalf of some students who have been silenced due to the mistreatment of their disclosure of sexual assault. They have confided in me and are comfortable with me sharing their stories anonymously to raise awareness of the unfortunately gross mishandling of sexual assault and sexual harassment that our peers here at the ANU have endured.

A Senior Resident at a residential hall was accused of assaulting a student. The hall did not remove the SR from the hall of residence; rather, he chose to leave weeks after rumours of the alleged assault circulated. In another instance, a fellow resident and alleged abuser was appointed to SR after the administration of the residential hall had been made aware of the abuse. Unsurprisingly, the AHRC survey found a common theme of perpetrators abusing positions of power. Not only is staff engaging in this behaviour towards students an area of concern. The survey also identified instances of senior students in leadership positions sexually assaulting or sexually harassing other students in clubs and societies, at Uni Games, on orientation camps and within residential colleges.

There are also other types of power imbalances when it comes to perpetrators and survivors of sexual harassment and sexual assault. The AHCRC survey highlighted that students with disability were more likely to have been sexually assaulted in 2015 or 2016 than students without disability. As the Disabilities Officer, I am deeply disturbed to know that in some instances students have even been declined special consideration for assessments when applying on the basis of having been sexually assaulted.

There are far too many incidences of survivors of sexual assault and sexual harassment not being offered support. Rather, at times they are told that little, to nothing, can done about these allegations and are recommended to leave if they feel threatened or unsafe in their current living situation. Let’s get one thing straight: no survivor should ever be forced to be in the presence of or make peace with their perpetrator, especially not when they are being encouraged to do so purely on the institution’s best interests. In the above two SR incidents, the residential halls preferred to stand neutral between the survivor and the perpetrator. Make no mistake, neutrality favours the perpetrator.

When, if any, in any other crime is the victim blamed and ostracised?

These mishandled cases of sexual assault and sexual harassment discourage other survivors within the community fromto disclosinge and create a barrier from receiving much-needed support. Our institution continues to silence survivors, but we can no longer continue this battle. I came to Australia to study at the ANU in hopes of escaping the violence towards women and lack of respect for my education as a woman in Pakistan. Yet, I personally know two students who were left to drop out of the ANU due not only to the lack of support but even the accusational attitude that they were met with when disclosing to the university. How, in today’s Australia, can sexual assault and sexual harassment still prevent women from receiving an equal and fair education to those of their peers? To paraphrase, how does our university allow perpetrators to continue studying at the ANU while victims of a crime are targeted and left unsupported to the extent that some have found it impossible to complete their tertiary education?

Of the students who were sexually assaulted at the ANU, 93 per cent did not make a formal report or complaint to anyone at the university. I am stunned that the horror stories we are aware of only shape four per cent (three per cent preferred not to say) of the disclosed cases of sexual assault on campus. This alone should compel the ANU to advocate for its large community of survivors to encourage them to seek support rather than be made to feel like a liability.

As I mentioned at the Speak Out and Sit In by ANUSA and PARSA, I echo what fellow survivors have said. There are no congratulations to be had at the release of this survey nor are comparisons between universities appropriate. We demand the ANU to do better. We can no longer work around mishandled cases of sexual assault and sexual harassment. I demand that the safety of students become an utmost priority and can only hope that the ANU will follow through and continue to take ANUSA and PARSA’s demands seriously. We need to finally recognise sexual assault and sexual harassment for what it is, a crime, and take appropriate action against perpetrators of this crime.

To all survivors of sexual assault and sexual harassment: we believe you, it is not your fault, and you are not alone. Please reach out to available resources for support during this painful and infuriating time.

Aji is the 2017 ANU Disabilities Officer.

The Disabilities Student Association is the only on-campus group run by students with disability, for students with disability. Aji can be contacted for all non-urgent matters. She can provide confidential support, referrals to local professional support services, and can offer assistance when navigating the ANU’s support systems. Aji can be contacted at sa.disabilities@anu.edu.au.