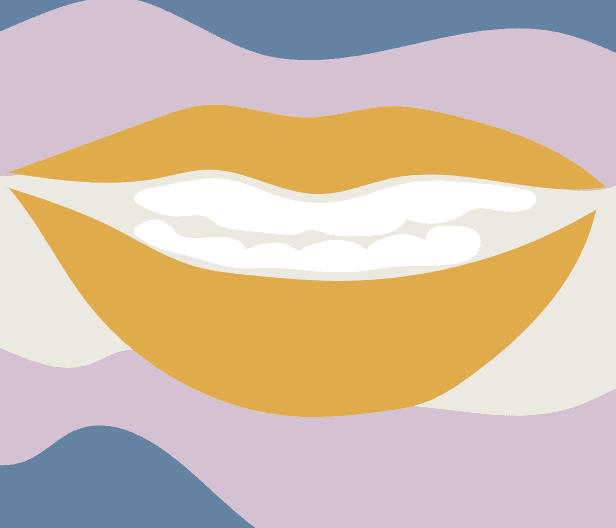 From Caption to Campaign

The response of the international community to the Australian bushfire crisis over the last week has signalled a collective call to action regarding climate change. But beyond that, what does this call represent?

Over the last month, it has been near impossible to avoid reading headlines regarding Prime Minister Scott Morrison’s seemingly detached response to the Australian bushfire crisis. In Cobargo, his attempt to force reconciliation single-handedly rebranded the handshake from a gesture of solidarity to one of contrived tokenism. His bashful return from Hawaii led to his patronising transformation from being a respected world leader to becoming ‘Scotty from Marketing’, as remarked on by the Betoota Advocate and other news outlets. His PR campaign has been such a disaster that when giving a speech on Kangaroo Island, he needed to be informed by a local islander of the two Australian casualties lost in the horrific island blazes. So, acknowledging the Prime Minister as having become a vessel for the public to direct their anger and resentment is not without reason.

Without even criticising the government’s relative silence regarding the plethora of complex issues curtailing Australian legislation of climate change, the Prime Minister has failed as a figurehead. In a time of national crisis, we do not have a proactive voice communicating to the public. This last-ditch effort has meant the public have seen through the cracks, where strained attempts to encourage solidarity haven’t pardoned the fact that it was three months too late. Or three years. Or thirty.

The conversation around the most recent catastrophic fires plaguing rural Victoria, as well as the South and North coasts of New South Wales, has been predominantly centred around public feelings of disillusionment and pent-up frustration with climate change inaction on a macro scale. It has come off the back of findings that Australia is comparably poor in its goals to reduce carbon emissions and to take measures to reduce its contributions to the continually warming globe.

The G20 Brown to Green Report in 2019 demonstrated that Australia was not on track for the world’s aspiration to restrict global warming to a 1.5 degree Celsius temperature increase. In fact, Australia is currently not even predicted to deliver on its 2030 Nationally Determined Contributions (NDC) target. Australia’s greenhouse gas emissions are approximately three times the average of G20 countries per capita. In July 2019, Pacific Islander leaders expressed their disappointment towards the decision of Australia under Morrison’s leadership to count ‘carry over units’ from the Kyoto Protocol as indicative of their commitment to reducing greenhouse gas emissions. This decision, delivered at the Nadi Bay Declaration, showed that Australia was clearly making the decision to desist from international cooperation to instead further the preservation of national industry growth.

Of course, when observing the country’s self-preservation, one does not have to look further than its commitment to building the Carmichael coal mine in cooperation with the Indian Adani Group. This demonstrates that the nation is clearly moving not towards developing and diversifying access to renewable energy sources, but instead towards continuing to support the lucrative coal mining industry. This was supported in the government-released Australian Energy Update in September 2019, which reinforced that most of the growth in energy use between 2017 and 2018 occurred in the mining sector. Such growth had increased by nine per cent. It must be understood that the mining industry alone contributes to 13.5 per cent of Australia’s national Gross Domestic Product (GDP), and has been a large contributor to the country’s economic success. Our country, rich in natural resources with its diverse landscapes, is lucrative for trade with other nations, after all.

This is pivotal to understanding the country’s slow political progress when addressing legislation which develops environmentally sustainable reforms to industry growth and production. As those who work in the mining industry are pivotal to the country’s economic sustainability, they are simultaneously instrumental lobbyists with tremendous stakes to ensure issues of climate change are not regulated through legalistic paradigms.

The recent bushfire crisis, publicised alongside apocalyptic imagery of red skies, the Sydney Opera House obscured by smoke, burned livelihoods and Canberra politicians walking the streets in face masks, has provided a vision of a world complacent to the irreversible impacts of our current climate catastrophe. These images should be etched in the nation’s conscience, a reality which demonstrates continual inaction on the signs of increasing temperatures and exacerbated scales of natural disasters.

However, shaming the nation’s political leaders will not go far in achieving long-term change. The social media activism and collective action by individuals from various sectors of society in the past weeks has been admirable, and an optimistic representation of a better world to come. Frequent fashion and lifestyle brands have decided to donate varying percentages and numerical sums based off of online profits to charities that are fighting the fires. Celebrities and social media influencers have used this opportunity to not only sympathise and offer support to struggling communities, but to educate their followers on the importance of understanding climate change.

Yet, this phenomenon, like many others which have come before it, risks falling into the grips of inaction, of short-term sympathy without long-term support. The ‘callout culture’ promoted on social media platforms now mirrors the media coverage of disasters and international news. It follows a pattern of being temporarily condemned before being squashed by a newer, more urgent headline. We as social media users are bombarded with the news of horrifying world events, and share our support by physically reposting and liking posts, perhaps linking a website to encourage donations or an online petition.

Through engaging in this cycle, we allow politicians to continue working in a ‘business as usual’ manner. Whilst social media may be bombarded with hate, fear and disillusionment, the letterboxes of local members of parliament and parliamentary administrators remain empty. Through voicing our opinions on social media, we fail to ‘CC’ in the people responsible for implementing real change. Instead, all that is left is the hope, without any expectations, that our messages will be heard and receive a response.