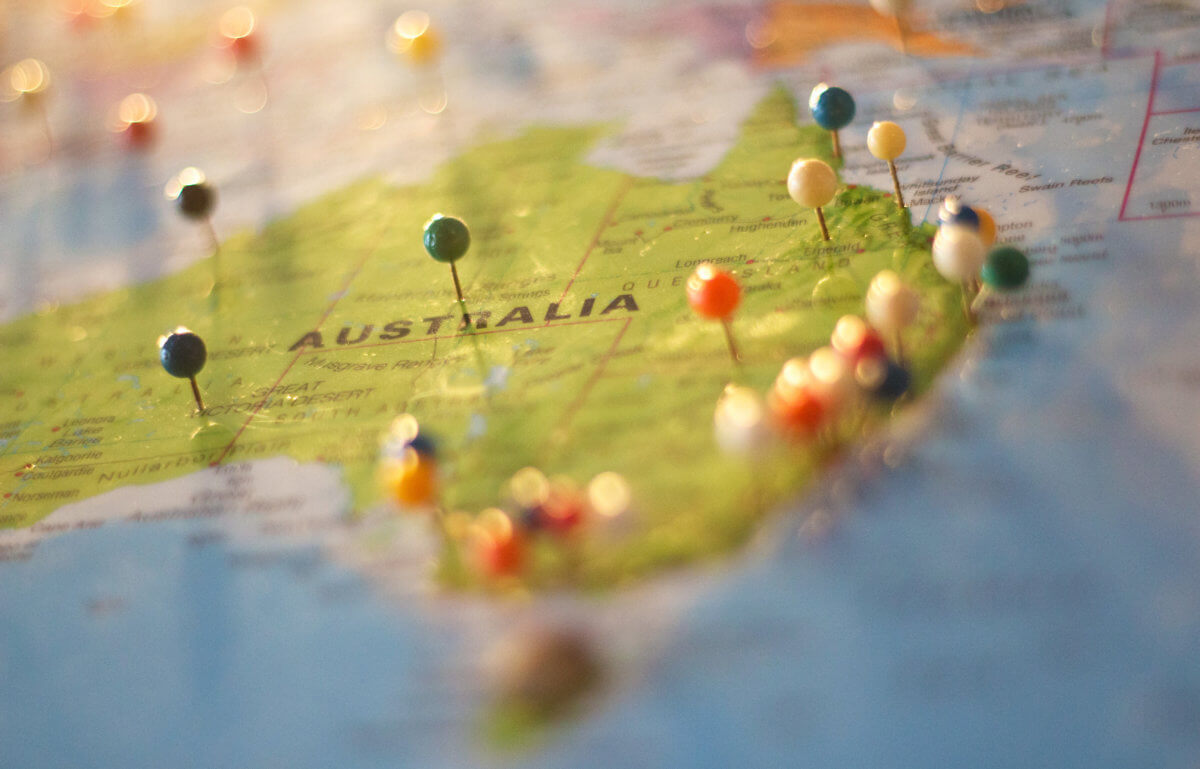 The idea of what makes a place ‘home’ is hard to pin down. Does it mean the country you come from? Or is it less tangible than that – as the saying goes, is it a matter of ’where the heart is’?

I have grappled with these questions since I was seven, when my family moved from my birthplace of Sydney to Hong Kong. The move was, in my eyes, temporary and I was convinced that I would be home to finish primary school in Australia. However, after three years in Hong Kong we moved on to Singapore, which is where my family still lives. Eventually, I found myself moving back to Australia as a young adult to attend ANU 12 years later.

For many years after leaving, I held onto the belief that Sydney was my ‘home’. While I loved Hong Kong, every trip back to Australia was full of angst and I felt that, with every year spent in Asia, the formative Australian experiences I was missing were robbing me of my national identity. People would frequently inform my sister and I that we had lost our accents, and we would be mistaken for British tourists in our local shops. The longer we were away, the more I lost contact with Australian friends. Sydney felt less like a place I belonged and more like a place I visited.

Like me, most of the people I went to school with in Hong Kong and Singapore grew up outside the country of their nationality. This reached a peak when I attended a Singaporean school populated entirely by international students. In a sort of paradox, our national identities became far more prominent in this environment, regardless of the fact that I had friends who had never lived in their ‘home’ countries. Within international schools, mufti days and celebrations of nationalities are common – for me, this meant that being Australian remained close to my sense of identity and concept of ‘home’. This was compounded by the fact that in Singapore, the local and foreign populations remain largely socially segregated. This prevented me from ever really feeling a true sense of home in the country – despite my nine years living there, I left without any feelings of national identity or belonging.

It wasn’t until I approached the decision of returning to Australia for university that I realised what defined ‘home,’ for me, was actually less about the place and more about the community of friends and family who shared the experience of growing up as an expat. Suddenly, when I was faced with what I had supposedly craved – moving ‘home’ – I didn’t want to go. I found that, to my surprise, ‘home’ was more about an intangible experience of belonging. Despite my initial resistance towards returning to Australia, my parents insisted that it would be hugely important for me to root my identity and sense of belonging in the country I arbitrarily called home. I brushed this off, feeling that I no longer needed, or wanted, a national identity to feel secure in my understanding of ‘home’. It wasn’t until I moved that I realised how wrong I was.

My eventual return to Australia, to attend ANU, triggered an identity crisis and has forced me to grapple once again with what home means to me. In many ways, the move back to my country of birth was far easier than I thought it would be. To my relief, the culture was largely the same as the one I was used to and I was lucky to make some of the best friends I have ever had. On the other hand, I was constantly reminded of the fact that I hadn’t grown up in Australia. Often these were reminders were small – TV show references, slang, music – but they contributed to a sense that I didn’t really belong. Despite the countries I grew up in, I was classed as a domestic student – and I didn’t feel that I belonged in the category of international students – so I found myself drifting somewhere between the two. I felt that I lacked the shared experiences and culture that brings people together and creates a sense of ‘home’.

My answer to the question of ‘where are you from?’ is a complicated one. Now, two years after arriving back in Australia, I am more comfortable with the reality that for me ‘home’ isn’t restricted to one place and that my sense of home is more fractured than some people’s. My ‘home’ isn’t Sydney, Singapore or Canberra – it is a patchwork of all of the people and places that have formed my identity and where I have come to feel a sense of belonging.