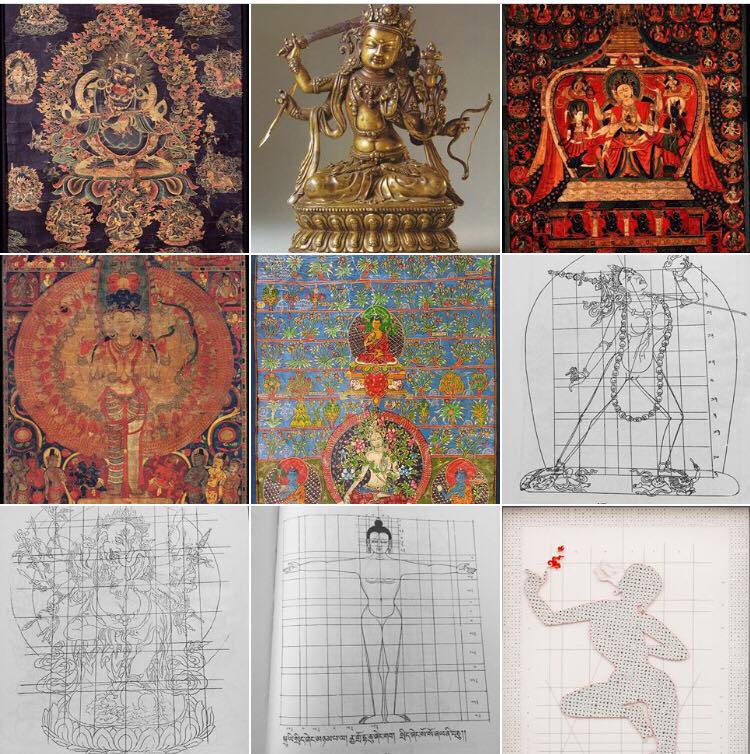 Evolution of the Gallery

It has come to my attention that many people in our current age are questioning what the future holds for our art galleries. We are in an age of vast technological advancement; it seems little is safe in the path of improvement and change. The first thing that pops into my mind when thinking about how modern technology could ever radically change the gallery experience is Virtual Reality. The use of this platform would give universal access to galleries, there would be minimal cost as no works would be present physically and everyone could enjoy art ~virtually~ at any time.

However, in my many gallery sojourns and general insight into the art world I have found that this topic is one often spoken of in passing conversation and featured in the odd article. Virtual Reality, it seems, will not be the future of galleries at all and will not take any precedence over our conventional gallery experience anytime in the foreseeable future.

The trend internationally is actually in favour of the physical art space. There is a plethora of building projects signalling that people value the physicality of the gallery space itself, these buildings being architectural masterpieces (Maybe not the NGA but each to their own). China is building a branch of the Parisian Centre Pompidou; Sweden is planning a new exhibition centre dedicated to Hilma af Klint; and the UK is currently undertaking its most expensive building program ever with the new Museum of London, which has a price tag of £250m; to just name a few building projects. Even Lebanon has taken no time to start its own ambitious art gallery construction as it reaches political stability.

It seems as though the whole world is bursting with new galleries and innovative expansions (except for Australia, of course, which is living up to its stereotype of lagging behind the international art trend). This is largely due to the changing attitudes of its patrons and their need for the physicality of art. A study performed by Julia Halperin for The Art Newspaper in the US revealed that over the period of 2007-2015 and more than 1000 exhibits, 44 per cent of exhibitions were dedicated to contemporary art, that being art created after 1970. Thus, art galleries are building spaces that can accommodate for huge contemporary exhibits which feature explorative mediums of art, specifically performance art, and large installations.

The future of the art gallery is one which will continue to do as it has always done, to preserve, to study, and to exhibit. For the patron, the experience of art will vary on what they want to get out of the institution; from what the international trend is suggesting galleries will provide spaces for people to be struck by exhibits. People want to interact and not stand passively in front of a not-so-great-but-everyone-loves-it-for-some-reason Monet at the NGA, for example.

So do not fear for galleries, for there are enough rich and intelligent people in the world to support them and allow them to inspire, educate and challenge. The Art Gallery will evolve, but I am sure that if people are still swarming to catch just a glimpse of the Mona Lisa irl, even when that fine lady is available for 1000 per cent zoom on Google Art project, then they will be in 500 years time.