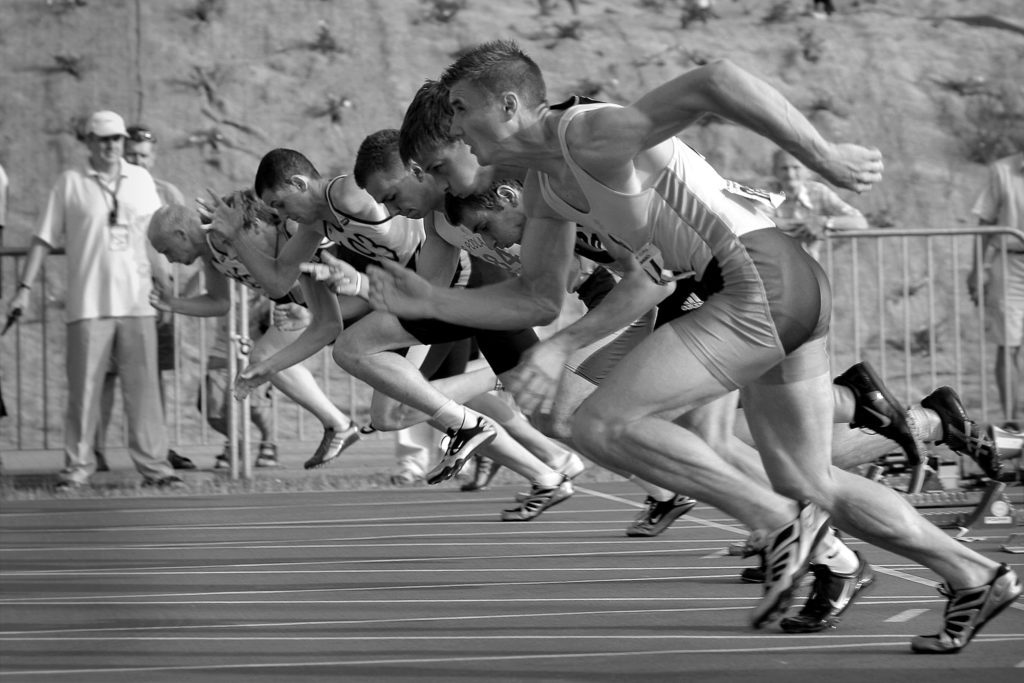 While being a relatively inexperienced medical student meant that many surgical intricacies were lost, I still garnered a greater understanding of important considerations for athletes of all performance levels. Here’s a small snapshot of what I learnt:

The Kissing Disease
Infectious Mononucleosis (IM), also known as mono or glandular fever, is the result of an infection with the Epstein-Barr virus. While complications are rare, the infection can result in prolonged or chronic fatigue and an enlarged spleen.The 2008 AMSSM position statement states that a premature return to heavy exercise may prolong fatigue, however, it is unclear how light exercise impacts the natural course of the disease. The risk decreases over time, although it is suggested that those involved in contact sport may need greater consideration before a resumption of normal activity. Interestingly, only a small proportion of splenic ruptures are in fact a result of sporting trauma. Currently the data around spleen size and rupture risk is minimal; it is ultimately the role of a medical professional, guided by ultrasound imaging, to determine an appropriate timeframe for a return to physical activity. The final position of the AMSSM is if a patient does not have a fever, has good energy, and shows no complications at three weeks from onset, they can return to light activity. Undoubtedly, there remains a great deal of ambiguity in this area and any concerns should be discussed with your doctor.

Cupping – Those Mystery Bruises Explained
Cupping is a traditional Chinese medicine conducted in hospitals in China and beyond. It involves creating a vacuum in a glass cup that draws the skin up into the cup. Recently, its usage has grown as a rehabilitative modality in the sporting world, most notably during the Rio Olympics with widely publicised circular bruises being sported by Michael Phelps.
While showing potential benefits in the treatment of a number of disease conditions, the medical evidence is of questionable quality and requires more rigorous testing. Research into cupping as a rehabilitation and recovery treatment in athletes is even less documented. One may argue that where an individual perceives a benefit in treatment, with few documented deleterious consequences aside from bruising, the harm is minimal and so treatment is a matter of personal prerogative. But before you go out and sign yourself up, be aware of a couple of potential complications! First and foremost, wet cupping involves making a small incision so blood is drawn out. Traditionally, this acts to remove toxins from the body, but in practice can present a risk of infection. Traditional cupping can also involve heating the air inside the cup to create the vacuum. Where this method is used, the risk of hot cups causing burns is worth considering. However, modern cupping devices – where mechanical suction draws the skin up – have gone towards reducing these risks in the practice.

The Female Athlete Triad – A Concern for Women and Now Men
The Female Athlete Triad is a disease state that has been well documented for some time now. We recognise it by symptoms of low energy availability (with or without disordered eating), menstrual dysfunction and low bone mineral density. Early recognition and intervention of any one of these three conditions is essential to avoid progression to health issues including eating disorders and osteoporosis. In the past, such conditions were often accepted as part of an elite athlete’s sacrifice. However, recent research has shown the long-term health effects of the Triad to be preceded by decreased sporting performance. This shift in perspective on female training has also raised questions about the presence of this phenomenon in males. Increasingly rigorous research into the consequences of low energy availability in male athletes suggests this medical issue may stretch across genders.

The Intrigue of Irony
There is no doubt that many positives can be taken away from a large multi-sport event such as the Olympics. The excitement of watching the world’s best athletes compete for the pinnacle of sporting achievement is a unifying global experience. However, increased sports participation in, and subsequent health benefits to the host nation have yet to be evidenced. The London 2012 bid was tendered on the promise of inspiring younger generations to participate in sport and develop healthy, active lifestyles. Interestingly, there exists no documented evidence of such a legacy being fulfilled. Ironically, the Olympics’ global exposure tends to benefit the games’ sponsors, including Coca Cola, McDonalds and Cadbury. Healthy stuff indeed. It is worth noting that there are a number of very real benefits derived from such events, such as improved public transport and updated sports facilities. To some extent, however, one might suggest that we call a spade a spade and focus public health policy investment into areas with more tangible returns.

For further information on the above topics and others from the Advanced Team Physician Course: Free information evening on Tuesday 28 February.