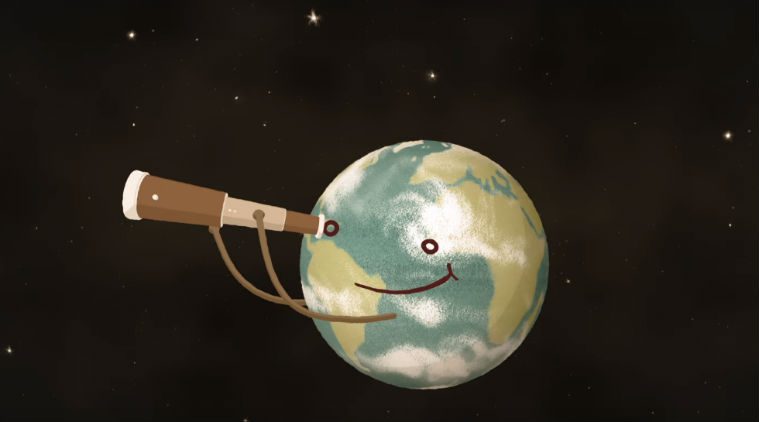 Discovered by Bob: Why Citizen Science is the New Frontier of Research

Welcome to Science Life: A discussion of the weird and wonderful intersection between science and our day-to-day lives

All of you space enthusiasts out there will be thrilled to know that just last week, four new planets were discovered. This in itself is exciting news, but what makes this discovery truly remarkable is that they weren’t found by an astronomer with several degrees and a multi-million-dollar telescope.

No, they were found by mechanic and amateur astronomer Andrew Grey, who participated in the ABC’s Stargazing Live event (in collaboration with the ANU), along with thousands of other volunteers. These Exoplanet Explorers trawled through data, collected by the spacecraft Kepler, to look for signs of exoplanets among over 100,000 stars.

Events like these are known as ‘citizen science’, and they involve sciencey keen beans collecting data or making observations in collaboration with trained scientists. Some might scoff at this notion; how can a non-scientist do science? But the reality is, a large amount of science is the ability to notice patterns and make educated guesses as to what they signify.

Such a feat is beyond the realm of most computer algorithms, but perfectly manageable for any person equipped with a decent working brain. Sorry science students, your strenuous and costly degrees are redundant.

While some scientists are sceptical of the idea, many have actively embraced the citizen science movement. Physicist Brian Cox is one of several hosts of the Stargazing Live event that supports the work citizen scientists do. On the planetary discovery, he commented that ‘In the seven years I’ve been making Stargazing Live this is the most significant scientific discovery we’ve ever made.’ And most scientists will agree, the more science being done, the better.

The growing movement of citizen science has its roots in the United Kingdom, where people participating in the thrilling national sport of bird watching are collecting large amounts of data for scientists. The sheer number of people volunteering their time means that they can collect more data than a single scientist, even if they have an entire research team their disposal. It’s been demonstrated that, once a certain amount of experience is acquired, the observations of citizen scientists are just as trustworthy as scientists themselves.

Citizen scientists are participating in more than just bird watching and stargazing. There’s an entire range of activities – water sampling, archive transcribing and dung collecting are just a small sample of what is on offer. Local groups will often focus on resources readily available to them. For example, Canberra locals might check on the algae status of Lake Burley Griffin, while people on the south coast will monitor local fish populations.

Technology is helping in these efforts. Stargazing Live used images transmitted from space to people’s computers. But even the humble mobile phone can be useful for people who want to find out what cockatoos do in their free time. Apps enable people to find, sign up and participate in projects of their choice; they are also used to send their observations to a data bank to be analysed.

If you’d like to find out more, websites like the Zooniverse, The Australian Museum and the Australian Citizen Science Association are great starting places. The world is wide and the universe is endless, so who knows? Perhaps you will make the next big discovery that knocks everybody’s science socks off!

What Your Fruit Bowl and the Galaxy Have in Common