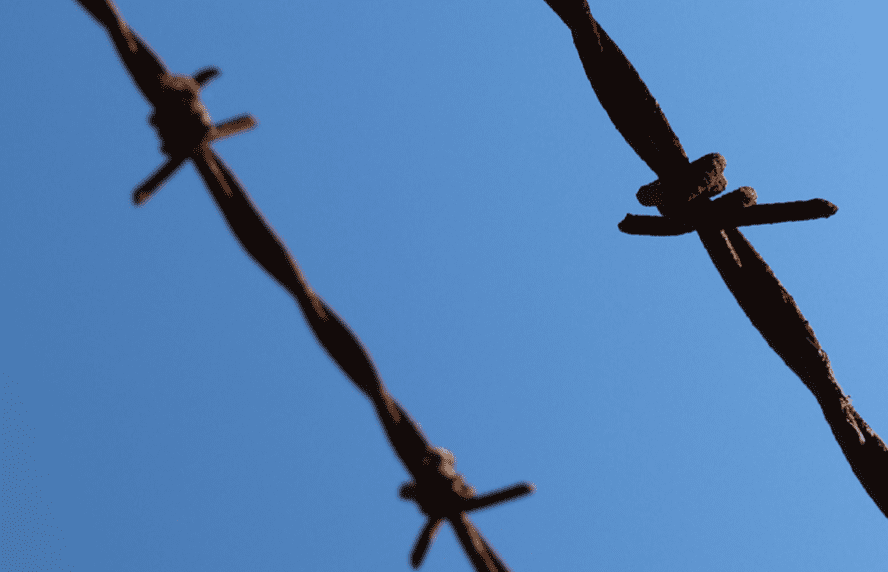 If you’re up to date with your literary scandals you’ve probably already heard of the American Dirt outrage that erupted earlier this year. In January, American Dirt was published by Flatiron books, an imprint of Macmillan. Reviews garnered from Stephen King, John Grisham, The New York Times, and Oprah herself were rolled out alongside a wildly expensive marketing campaign. The US publisher and its global counterparts propped it up as ‘the most anticipated book of 2020’ and scored it as Oprah’s selection for her monthly Book Club.

Written by Jeanine Cummins, an author whose own racial identity has come under much scrutiny, American Dirt follows Lydia Quixano Pérez, a bookseller forced to flee Mexico as an undocumented immigrant after her family is murdered in an act of gang violence. Fearing herself and her son, Luca, will be next, the two embark on an arduous journey to the US border, encountering a variety of other migrants with their own stories to tell along the way.

Yet even before its official release, the novel encountered its first obstacle. In December 2019, a particularly scorching review from Mexican-American writer Myriam Gurba appeared in the magazine Tropics of Meta. American Dirt “aspires to be Día de los Muertos,” Gurba writes, “but it, instead, embodies Halloween.” The full review is worth a read. I don’t know if Cummins will ever recover.

The situation soon got messy.  Further reviews derided the novel for misrepresenting everything from Mexican names and dialects to the dynamics of migration. Photos of ‘border chic’ barbed-wire centrepieces at a celebratory dinner began to circulate on Twitter. One tweet commented: “What was an artistic decorating choice for the white author is a reminder of the dehumanizing trauma we ‘faceless brown masses’ too often encounter”. Cummins received alleged death threats and her book tour was cancelled. Readers called for Oprah to revoke her Book Club selection. She didn’t.

The fairly condescending official apology released by Bob Miller, the president of Flatiron Books, lists the publisher’s wrongs as if in a confessional, promising to “to listen, learn and do better’ in the future.”

An avalanche of responses soon followed, some satirical, some sombre. Critical reviews condemned the novel’s cultural inaccuracies, the presence of the commercial white gaze, and the larger issue of identity politics (or lack thereof) in the wider publishing industry.

In the novel’s epilogue, Cummins writes of her hope that her novel will give voices to the “faceless brown masses” at the US-Mexico border. Cummins’s racial identity here must be taken into account. Despite her acknowledgement of white privilege in 2015, she has now “re-branded herself as a person of color” to better qualify herself as an author and mouthpiece for migrants.

In one of the novel’s few positive reviews, author Lauren Groff writes that American Dirt is polemical fiction, and “polemical fiction is designed to make its readers act in a way that corresponds to the writer’s vision.” Groff is right in commenting that the novel’s “intended audience is clearly not the migrants described in it,” but she is not critical enough of Cummins’s desire “not to speak for migrants but to speak while standing next to them.”

In a Western publishing industry where, in the US, 78% of staff identify as white, in Australia only 6% identify as a person of colour and where the number of novels published by black British writers barely enter double figures, a novel mass-marketed as an authentic mouthpiece for the migrant experience takes up valuable cultural space that should have been left for others. The scandal of American Dirt has revealed that while the language of diversity may appear in press releases, reviews, tweets, hashtags and marketing campaigns, without actual institutional change, it is essentially useless. If this scandal reveals anything, it is how hard the publishing industry works to conceal the institutional racism it continues to benefit from.

Yet in the midst of scandal, a silver lining has appeared. The hashtag #DignidadLiteraria (#LiteraryDignity), begun by Gurba herself alongside other Latinx authors, has sparked its own movement. It seeks to hold the publishing industry accountable for its racism and promote Latinx voices too often unheard. They’ve made progress already. On April 9, Flatiron Books announced the hiring of Nadxieli Nieto as its new editor-at-large. Nieto had been suggested by the #DignidadLiteraria creators and her appointment has been considered a promising indication that Flatiron and Macmillan Books at least are listening to their critics.

In a moving response to the scandal, Latinx writer Rosalie Morales Kearns put it simply:

“Jeanine Cummins noted that she “wished someone slightly browner” than her would have written the novel. I look at the brilliant books by women of color published by my press, and wish someone slightly whiter than me had opened the gate for them.”