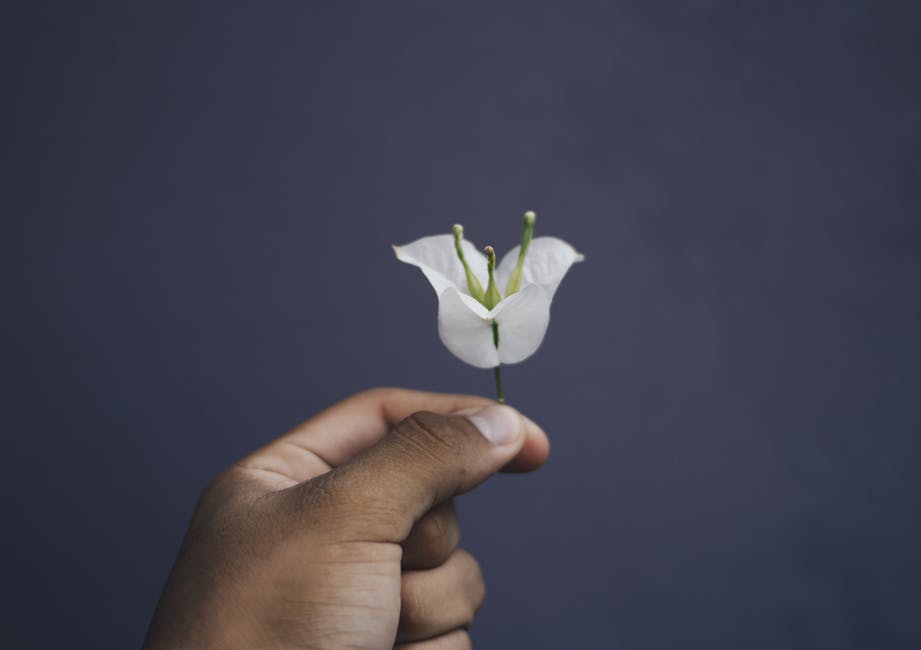 Braedyn Edwards is this year’s Deputy Indigenous Officer. He has moved from Brisbane to Canberra to study Law and IR here at the ANU, and is a descendant of the Gamillarroi and Kunja peoples from northern NSW and southern QLD.

The first time I heard about the Indigenous Department was when it was mentioned to me that they needed a new Officer. Even though I had only been at ANU for six months, it seemed as if other students who had been here longer hadn’t heard from the Department very much in their time either. A few of my friends commented that I should put my hand up for the job, so I did.

To be honest, I had no idea what I was stepping into. There didn’t seem to be any kind of documentation on what previous Officers, or the Department as a whole, had done previously. In fact, I couldn’t find any reports submitted to ANUSA that weren’t older than a year. The Constitution was out of date, and according to our previous Secretary, the Department hadn’t received new funding for a while because of how inactive the Department had been.

Last year, for the first time in a long time, we sent students to the NUS ATSI Conference. This not only provided a valuable opportunity to network with other Aboriginal and Torres Strait Islander students, but to also contribute to the policies which would be taken to the National Conference at the end of the year. I reached out to the academic colleges and Richard Baker, who were all extremely supportive, and helped us make steps toward ensuring Indigenous students have a voice within the university as well as among peers. With help from ANUSA and the other department heads, we put together a new administrative structure for the department.

The steps we made seem like pretty modest achievements. But at the end of the day, when I had feedback from older students saying that it was good to see regular contact from the Officer and that this was the most active they had seen the Department in a long time, I knew we were doing something right.

I have seen the Department go through some pretty significant changes in the past six months, and it will continue to do so as we grow and evolve. We’ll only become more confident in what we’re doing and contribute more to life at the ANU. I know that with the team we have, the students around us and the support we have from ANUSA and university staff, the Department will go from strength to strength.