I’m sure everyone knows that scientists around the world are working hard to develop genetic techniques for growing human parts that can be used to replace non-functioning or diseased organs. An early trial of a mouse with a human ear grown on its back got some publicity a few years ago.

Some more serious examples of this kind of research include scientists trying to grow replacement hearts and lungs for people from their own genetic tissue. This work is still at the laboratory stage and unfortunately a long way away from practical application.

But one thing scientists do know how to successfully replace are vaginas, as reported in a study published in The Lancet.

The four patients in the study had Mayer-Rokitansky-Kuster-Hauser (MRKH) syndrome. Women with MRKH are genetically normal and show regular hormone levels, but have a shortened vagina. Some of them have no vagina at all. They can also have problems with their cervix and uterus not functioning correctly, or being missing entirely. Sex is usually painful for women with MRKH and more than half a million are affected worldwide.

The study reported that the Wake Forest School of Medicine created sheets by combining biodegradable scaffolds with tissue and muscle cells collected from four girls aged 13 – 18 with MRKH. According to the study’s author, the scaffolds were then “hand-sewn into a vagina-like shape” and implanted. Each vagina was “shaped deliberately” by doctors to best match the body of the girl it was for. 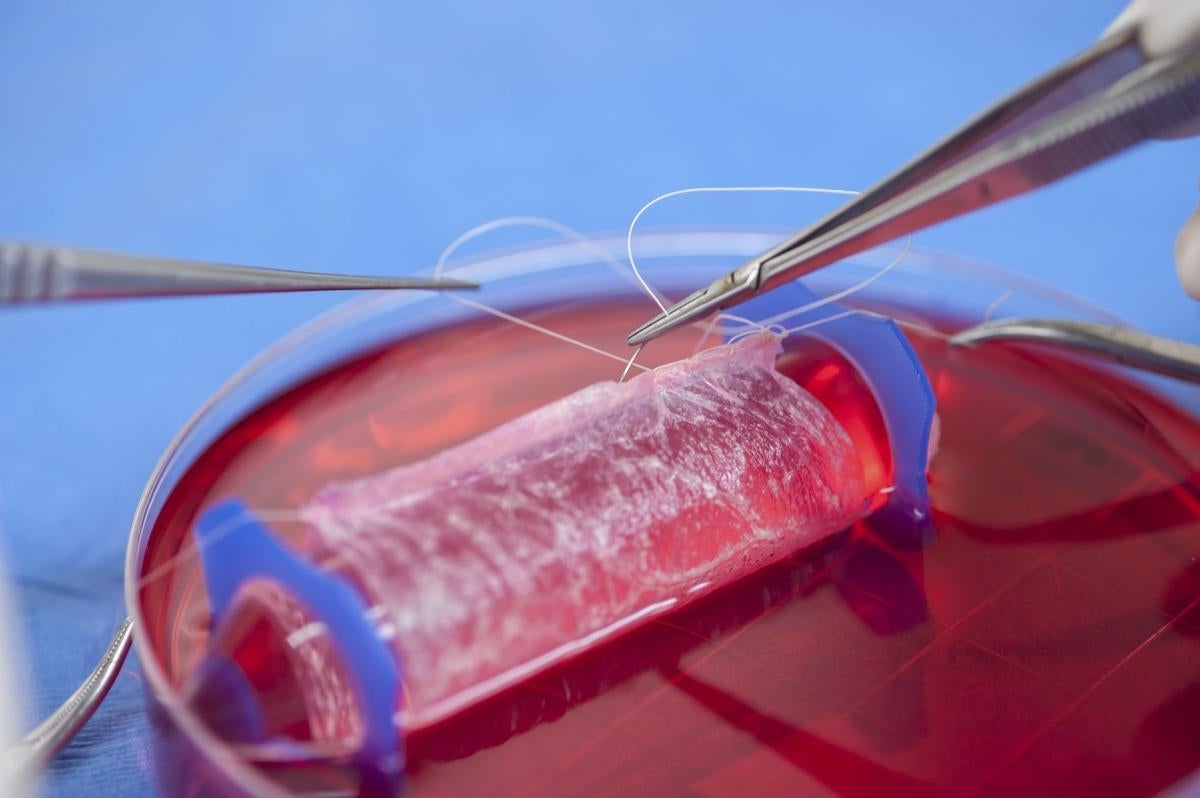 Check-ups using examinations, biopsies and MRIs showed that the implants had connected to blood vessels. Within months, new cells grew by themselves as the scaffolds slowly degraded and were absorbed. No abnormalities were observed and the new vaginas were found to be working perfectly well up eight years later.

The women reported normal responses in regards to arousal, lubrication, orgasm and painless intercourse. Most importantly, they reported high satisfaction with their replacement vaginas.

“This pilot study is the first to demonstrate that vaginal organs can be constructed in the lab and used successfully in humans,” Anthony Atala, the lead researcher, said. “This may represent a new option for patients who require vaginal reconstructive surgeries. In addition, this study is one more example of how regenerative medicine strategies can be applied to a variety of tissues and organs.”

Unfortunately more work is still needed to allow women with MKRH to give birth to children, although the techniques used to get this far have a wide array of potential applications. Atala has used a similar technique to build replacement bladders and urethras for other children, although there is yet to be the long-term confirmation of success in those cases.

The process could be suitable for women whose vaginas have been damaged through trauma or by cancer, and could have potential uses in the trans community too.