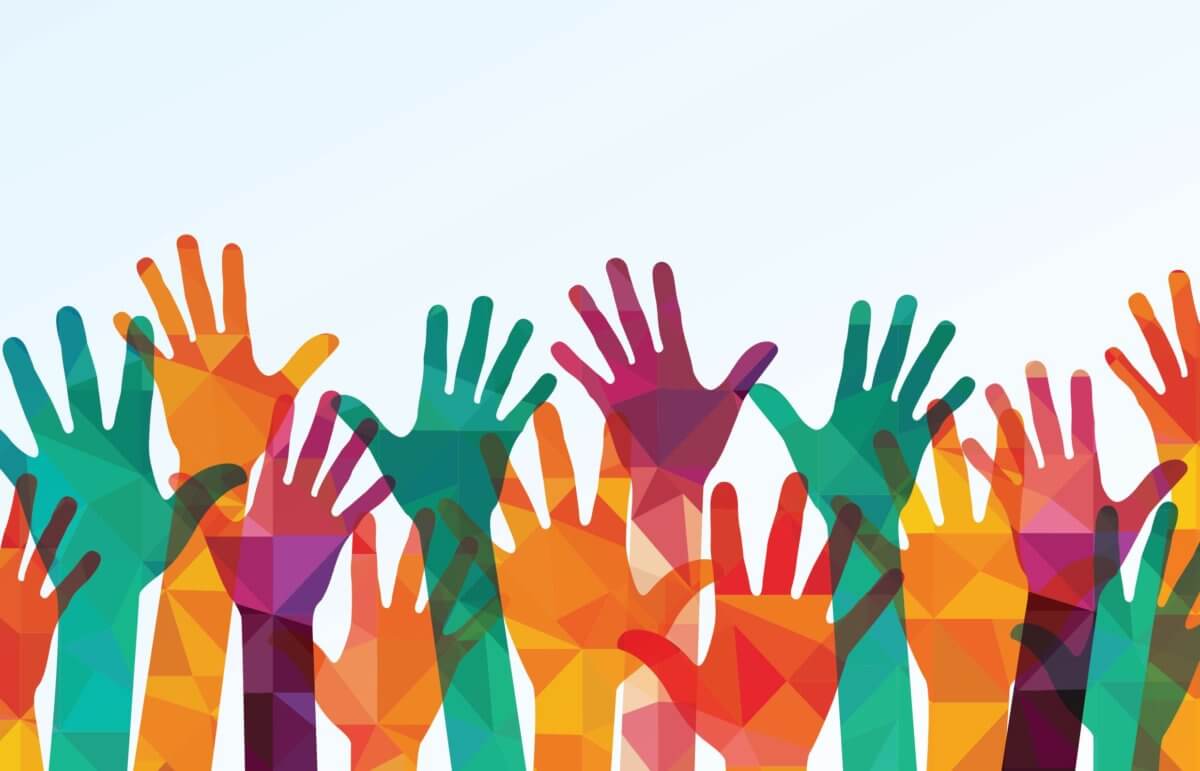 Departments Should Be More Than An Afterthought

The Departments are a huge part of what ANUSA does, but are often also misunderstood by those outside of the Departments – both in ANUSA and the wider student body. Stand Apart, and Sebastian Rossi of Vision for ANUSA (Stand Apart’s main policy writer, before leaving the ticket after its launch), have released a policy on General Representatives pairing up with the Departments to collaborate on campaigns and advocacy efforts. This policy focuses on advertising of Department initiatives, awareness, and a lack of work for General Representatives as the issues that this arrangement would fix. This policy misunderstands how the Departments function within the SRC, what Officers and Collectives want and need out of their Departments, and the role of the SRC in supporting this work.

So, what is the role of a Department? In short, they provide pastoral care to their members, do advocacy within the ANU, and facilitate the autonomous collectives. Officers often give students referrals to professional services. The autonomous collectives allow students to meet other people with experiences and identities that are both similar and different to their own, learn from each other and create a community. Departments run campaigns, utilising the skills and ideas of collective members to raise awareness or advocate for specific issues. This semester the Women’s Department is campaigning in conjunction with ANUSA and PARSA for sexual assault policy reforms following the release of the AHRC Survey – this is a  strong example of how the wider SRC can support and communicate the work of the Departments. The SRC is generally great at spreading awareness and publicly being involved in campaigns and advocacy work. Advocacy pertaining to minority groups should not solely fall on Department Officers, but involve the wider SRC and student body – because these issues are important to address holistically and institutionally.

Departments and other student groups can always do better with communicating with others on campus, but a quid-pro-quo partnership agreement with General Representatives is not the solution. The issue is not communication with SRC – Officers already make reports to the Student Representative Council detailing the activities of the Department, progress on campaigns, and even expenditure. An Officer will make social media posts about notices of the Department events meetings as well as agendas and meeting summaries or minutes. These are available to any member of the Department. Campaigns are also heavily promoted on social media and in-person. The issue is with wider student engagement – Departments are not immune to the issues of communication and engagement that impact ANUSA, but this policy tackles this from the wrong angle. Sebastian Rossi argues that ‘people interested already know, but the point is to expand to [the] people that don’t.’ The proposed policy would not achieve this – as it stands, it would fragment and confuse the roles assigned to Department Officers and General Representatives by giving General Representatives the responsibility of reporting to SRC on the work of the Department and vice versa. It is part of the Officer’s role to be an active member of SRC – by both engaging in issues that affect the student body at large, and by reporting on their own Department.

Vision and Stand Apart believe that they know what’s best for the Departments. They say this without consulting or engaging with the Departments and running candidates who claim they are active members without attending any meetings. Even current Department Officers can see the flaws: Rashna Farrukh, the 2017 Ethnocultural Officer, says that ‘the policy has shortcomings in that it shows a lack of interaction with the Departments and understanding of the issues the students they represent face in the first place.’ It seems that they saw two ‘loose ends’ of the SRC and tried to tie them together, without regard to concerns of autonomy and how the arrangement would work in reality. This is not the ‘best alternative’ as Sebastian Rossi claims – rather, we must involve the Departments and their Officers in the discussion of how we can better integrate and communicate their advocacy in the SRC and the wider student body.

The Departments are for the communities they represent and advocate for – not for General Representatives who feel like they don’t have enough to do, and not as a way for StuPol hopefuls to make it seem like they have our best interests at heart.

Laura Perkov is the 2018 Women’s Officer.