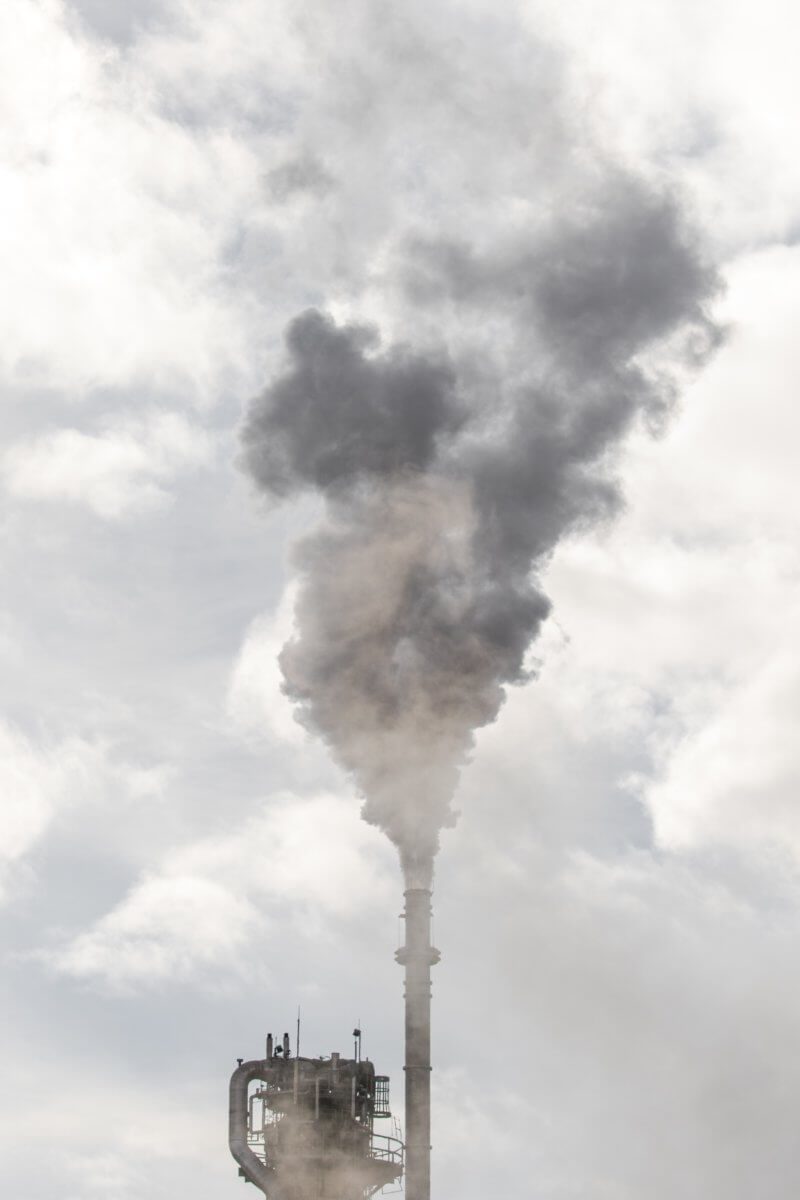 When you say the words “environmental activism”, people’s minds often jump to picturing you on the frontline: camping out in old growth native forests, a David and Goliath fight between an individual and a fossil fuel corporation. These fights are highly individualised, hyperlocal and evidently really important.

However, we can also take action to fight for the climate at a more macro level: forcing systematic change, putting climate change back on the political agenda and taking away the social license of polluting industry. We’re talking about taking money away.

“Divestment” is a concept that means the opposite of investment – it is the removal of investments from funds, stocks or bonds. It is a concept that has surfaced in previous movements, notably apartheid in South Africa and against the tobacco industry. In 2012, the concept re-oriented to a new target; fossil fuels and the threat of catastrophic climate change. It has grown into a global movement, spreading to universities, councils, religious organisations and super and pension funds.

Fossil fuel divestment asks individuals and institutions to end their investments in coal, oil and gas, and instead invest in cleaner alternatives for the future. It is important to note, however, that it is not a matter of ethical consumptions – switching a bad investment for a good one. Instead, It is a political act, producing both a direct impact, by removing funding,  and stigmatising the industry in a concerted move towards a low-carbon economy.

The case, laid out, is fairly simple. Currently, the fossil fuel industry has five times as much carbon in their reserves than can be used if we are to secure a future with warming of under 2 degrees – the internationally agreed upper limit. Bill McKibben, founder of environmental organisation 350.org and whom the revival of the term divestment is often credited to, says

“if it is wrong to wreck the climate, it is unethical to profit from that wreckage.” By refusing to engage with or profit from fossil fuel companies actions, institutions begin to strip away the legitimacy of an industry held, particularly in Australia, in very high esteem and with immense lobbying power.

The other argument for divestment is that fossil fuel investments are increasingly risky, and that if we are to meet international agreements on climate change, the investments will become worthless. They will rapidly devalue and become stranded assets, as legislation and regulation come into place to try and keep under the carbon budget we have set. The theory is that we are creating a huge, trillion-dollar “carbon bubble”, that when it breaks could be the catalyst for another economic crisis, or at the very least, be a bad move for investors expecting growing returns over the coming decades. While we are unsure whether we can in fact adhere to a two-degree warming limit, more and more firms and investors are acknowledging the risk of these assets becoming worthless.

Steps towards divestment were taken at ANU in 2014. It caused outrage from mainstream media and certain political figures but was also applauded by the international community, staff, students and prominent economists and environmentalists. Then Vice-Chancellor, Ian Young, declared “[we] have acted exactly as a leading Australian, and world, university should.”

This happened because of a successful campaign run at the ANU. It took a show of mass support from students and staff, having supportive people on council making the case as well as financial and public image pressure.

Either as a result of coming under such intense political scrutiny, a change in management or most of the prominent divestment campaigners and supporters graduating, the ANU has walked back its commitment to divestment and currently invests $65 million in coal, oil and gas.

To protect our climate, we must understand that divesting our uni is one of the most powerful ways we can take local action to have a global effect. We must also understand that despite divestment’s clear logic, institutions heavily invested in, and often with vested interests in, fossil fuel companies, will not easily step away. We need a clear plan of how to make them take this step.

We don’t have to wait

One of the biggest appeals of divestment is that people can have a real difference immediately. Divestment campaigns bypass governments that are inactive or ideologically opposed to climate action. We are able to take direct action in moving to a low carbon economy ourselves, and also force climate change back on the political agenda as the stigmatization of fossil fuels grows.

Divestment operates as global distributed campaigning – lots of little campaigns, targeted at local institutions sparked across the world. This distributed style allows campaigns to be run at a grassroots, local level, but also for the first time shows what may be a concerted, global battle on climate change looks like.

Universities are where researchers first found out about climate change and where most climate adaptation research happens now. Universities are communities of young people, one of the frontline communities most affected by climate change. Let’s make our universities places where powerful climate action happens as well – the fossil fuel industry is a big target, but it is starting to come up against serious resistance.

As it got towards the sticky end of my third year, I was asking myself: should I do an honours year?