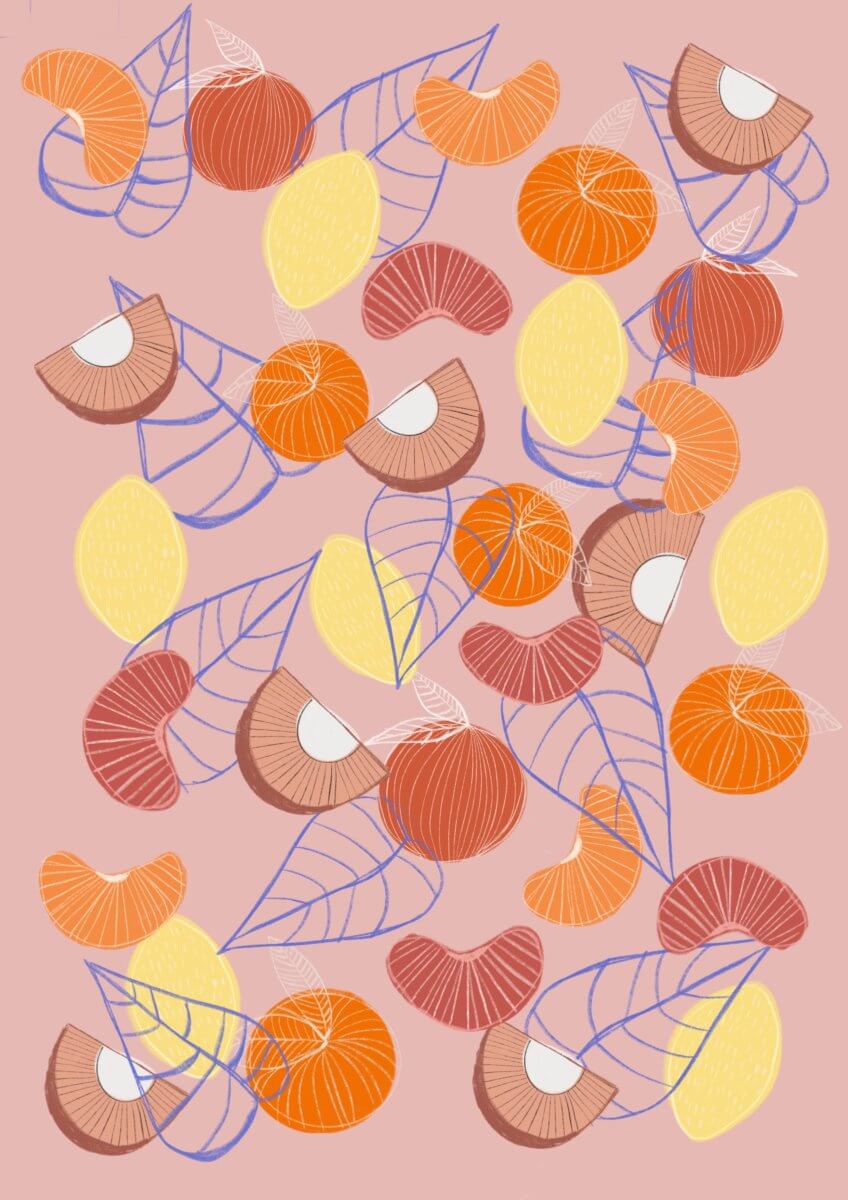 From school climate rallies, to keep-cups and the movement against straws, young people are championing a more sustainable future. However, amidst all of our sustainable attempts what is often ignored is the enormous impact our diets have on the environment. One-third of total global greenhouse gas emissions come from agriculture alone and Australians have one of the largest per capita dietary environmental footprints in the world. But fear not! Although veganism is an ideal solution (I’m patting all the vegans on the back here, especially because you’ve made it very clear who you are), there are many more achievable ways for us mere mortals to help the environment by what we eat. It all starts by what you put in your supermarket basket.

It’s simple. A well planned supermarket shopping list translates to less food wastage, less impulse spending and more money in your pocket. You won’t have sad and soggy vegetables sitting in the fridge and will also ensure that you have the right ingredients to cook with (rather than opting for another packet of two-minute noodles). Sit down at the start of each week or fortnight and plan your meals. This can be all your meals or just your nightly dinners. Basically just list the ingredients and quantities you will need to buy.

Avoiding meat is the single biggest way to reduce your environmental impact on the planet. Try making Mondays meat-free! Red meat, lamb (if you are feeling particularly boujee) and processed meats such as sausages, salami and ham have particularly high eco-footprints. Eating beef just 1-2 times per week, over an entire year is the equivalent of driving 2482 km in a petrol fuelled car. Attempt to substitute them for lower impact meats such as chicken or pork. In addition, alternatives such as flexitarianism (eating meat more rarely) are feasible for most people. Another great tip is to experiment a bit and learn to cook your favourite recipes a little differently. Why not make a vegetarian lasagne or pork tacos instead of beef! There are also a huge range of legumes, tofu and nuts that can act as meat-like substitutes. Similarly, junk food and most-dairy products have a reasonably large environmental footprint as they are heavily processed. Swap some of your processed snacks for fruit or home baked products (particularly if they are lovingly baked by a parent or grandparent).

Eating food that is abundant and in season means that produce does not have to be transported internationally from countries such as the US and China to appear on our plates. Buying produce that is seasonal will not only reduce transport emissions but it is often fresher and less expensive. It is easy to tell what is in season based on the fruit and veggies that are the cheapest and most abundant in supply. If in doubt just check the label.

Here are some of my personal Autumn faves in season

While lowering your environmental dietary footprint can be achieved by shopping at the big two supermarkets, it is even better to support local stores and producers. Right here at ANU, the Food Co-op under Lena Karmel Lodge sells affordable and sustainable local produce. They also sell weekly veggie boxes filled with seasonal fresh fruit and vegetables. Their foods are sold in bulk to reduce excess packaging and plastic.

In addition to places such at the Food Co-op, Canberra is surrounded by quality farms and growers who are passionate about cultivating great produce. The Farmer’s Markets are held every weekend and are a great chance to feel like a prised millennial, walking around in your activewear (with no intention of going to the gym) while holding a bunch of kale. Choku Bai Jo in Lyneham and Curtin also aim to give local farmers another outlet (that’s open during the week) to sell their produce and foods.

Another fantastic thing about shopping at smaller, local sellers is that you are helping to reduce food wastage associated with the big supermarkets. Shockingly, up to 60 per cent of fruit and veggies never even make it to the supermarket shelves because they do not meet the narrow cosmetic standards they set. For example, Woolworths lists an 11,000-word document just describing their standards for bananas. While some stores have introduced ranges such as ‘the odd bunch’ selling ‘ugly’ produce at a discount, local producers will sell you what they grow. They may sell you a slightly bend-ier carrot, or a mysteriously large zucchini, but ultimately it’s what’s on the inside that counts.

The keep-cup revolution and the switch to reusable shopping bags shows us that if small changes are done consistently they can have a huge impact. Planning what you buy, swapping high-carbon footprint foods for lower ones and eating locally and seasonally where possible are some of the easiest ways to ensure that our planet can support future generations. A more sustainable diet is not only healthier for the planet but it is also better for your cash-strapped student wallets and your health.

Make these small swaps today, and start a transition to a lifestyle that is healthier and happier, for you and the planet.