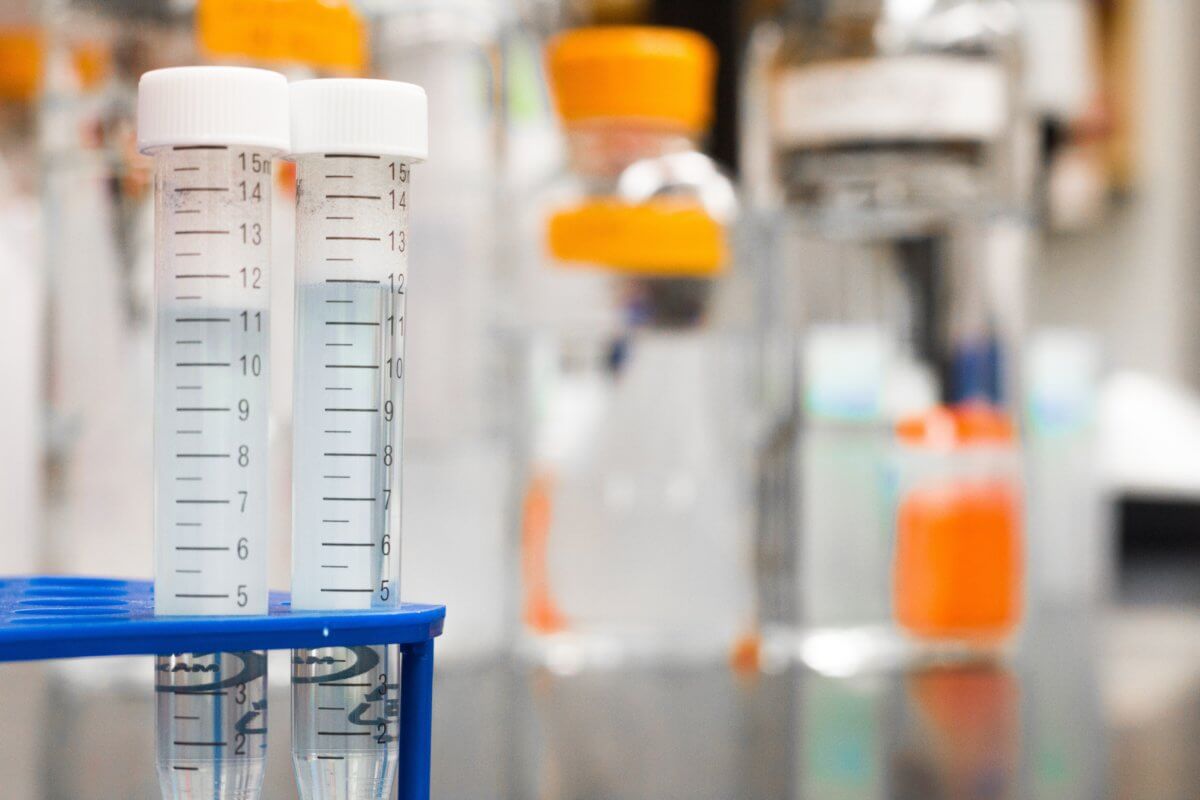 What do we define as life? Scientists commonly attribute two key characteristics to it: one is having a self-replicating system and the other is the ability to persist over time.

The idea of creating life, similar to the creation of Frankenstein, always seemed out of reach. However, through recent scientific breakthroughs, it now appears to be a possibility for the near future.

In 2010, Dr Craig Venter and his team of geneticists accomplished a major feat, creating a new, synthetic version of life. After generating a very short genome, consisting of 485 genes, and transferring it into a ‘synthetic cell’, they then proceeded to watch it grow and replicate – this process being the basic definition of what it means to be alive. The research, which was published in Science, cost around 54 million Australian dollars and involved 15 years of hard work. Venter mentions that this research can lead to ‘an era limited only by our imagination’. In the future, we may witness the production of new chemicals and foods, as well as improved vaccines.

Following this discovery, in 2014, chemical biologist Floyd Romesberg demonstrated that is possible to expand the genetic alphabet of natural DNA beyond its current four letters: adenine (A), cytosine (C), guanine (G) and thymine (T). He did this by creating a strain of E. coli bacteria that contained two natural letters, ‘X’ and ‘Y’. What is most remarkable about the artificial X-Y pair is that they can co-exist alongside natural DNA pairs. They also function similarly to natural pairs, as they can retrieve information and produce proteins – the material we use for making new cells. This synthetic form of E. coli can thus produce new proteins, which is extremely useful for the synthesis of new drugs. After his findings, Romesberg even established a company called Synthhorx Inc, which works on developing protein-based treatments!

This research has sparked many ethical concerns. Julian Savulescu, a professor at the University of Oxford, emphasised that although studies like these may have positive implications (for example, introducing new ways to reduce pollution), they also can generate powerful weapons. Additionally, Dr David King, director at the watchdog Human Genetics Alert, worries about the consequences of scientist gaining greater control over natural processes.

Even though the concept of artificially creating life may be intimidating at first, it can have many beneficial impacts in the future, if used ethically. It is extraordinary that scientists have been able to synthesise life thus far, and we can’t wait to see where it will take science in the future.