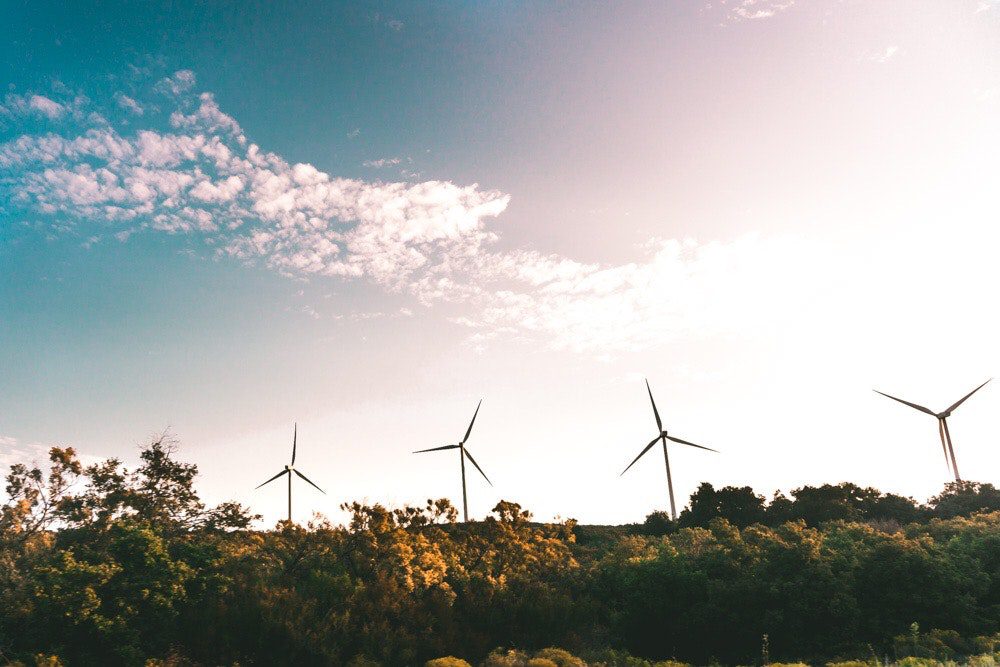 In January last year, Oxfam released a damning report into global economic inequality. One statistic in particular grabbed headlines because it was so obscene: Just eight men own the same wealth as half the world.

The report was much more than this one statistic, however. It was a 36-page, 20,000-word masterpiece. Extensively researched, it relied upon hundreds of references and years of studies to support claims and statistics like the one above, which might otherwise seem unbelievable. It was densely packed with useful information that described not only the state of a global economy in crisis, but also the drivers and pressures that brought us to such a dangerous and unsustainable place.

It was the impacts of economic inequality, however, that made for the most frightening and distressing reading. In one powerful example, the report described the human cost of offshore tax havens, detailing how the same amount set aside for a handful of elites could have equally helped millions of children:

“Africa alone loses $14bn in tax revenues [annually] due to the super-rich using tax havens – Oxfam has calculated this would be enough to pay for the healthcare that could save the lives of four million children and to employ enough teachers to get every African child into school.”

This is just one example of the systematic consequences of our current global economic model, but it’s something I struggled to move past when writing this article. Making four million deaths just one part of the commentary is a great injustice. Tragedies of such magnitude deserve more than a passing mention. So, let me fixate for just a moment:

The number is, I suspect for most of us, literally unimaginable. It’s a genocide comparable in sheer body count to the Nazi holocaust, and yet it happens largely in silence, and remains a mostly hidden massacre today. Our collective apathy lets these kids die, and instead of taking some lesson from the horrors of inaction, we instead consign this sacrifice upon the altar of capitalism to the dustbin of history. Those deaths? Just a cost of doing business in the global economic order.

If we want to make sure this sort of horror doesn’t repeat year after year, then we must do more than lecture and hector. We must look at solutions. With the stakes made clear then, I’ll shift to Oxfam’s proposed solutions to economic inequality.

The Human Economy: Compatible with neoliberalism?

Oxfam envisages an alternative to the broken global economic system we have now; sketching out the foundations of what they call the ‘human economy’, summarised in the quote below:

‘In a human economy, government is the guarantor of the rights and needs of all; it is a creative force for progress and responsible for managing markets in the interests of everyone.’

As the quote illustrates, one central component of this new human economy is the role of government as ‘guarantor’. This contrasts with the myth – debunked earlier in Oxfam’s report – that markets are always the most efficient and ethical way of allocating resources and are largely capable of self-correcting without government intervention.

“The existence of a free market does not of course eliminate the need for government. On the contrary, government is essential both as a forum for determining the ‘rules of the game’ and as an umpire to interpret and enforce the rules decided on.”

Despite erring here, Oxfam’s proposed solutions are overwhelmingly good ones, providing a realistic foundation that enables governments and business to find tangible ways forward. Some highlights among the many listed solutions are included below.

Government management of the commons. Governments must reclaim (or maintain) control over public services, particularly natural monopolies and those where market prices don’t fully reflect value.

Independent media. Rich elites and governments controlling most of the press hinder our ability to communicate essential facts necessary to affect positive change. This situation must be unwound.

Cooperative international economic governance. Currently, many countries compete in a “race to the bottom” on things like corporate tax exemptions, tax havens, and domestic wage payments. This vicious cycle of underbidding creates disasters like the one described in Africa. Breaking the cycle requires international cooperation and commitment. Examples include an ASEAN minimum wage, a global wealth tax for billionaires (see Thomas Piketty), and an Anonymous Wealth Tax to deter the obfuscation of wealth ownership in shell companies and their like (see James Henry).

Recognising the importance of women. Gender equality is critically important to addressing economic inequality and would ensure that both halves of humanity have an equal chance in life. As the American feminist and writer Charlotte Perkins Gillman argued, we “cannot lift the world at all, while half of it is kept so small”.

Abandon the reliance on GDP.  Gross Domestic Product (GDP) measures economic growth, but only certain types of it. It leaves out, for example, the housework done by millions of women (estimated to be worth trillions in unpaid labour). GDP alone is not a sufficient indicator of human progress. We must abandon the importance and influence we give to GDP alone and begin to benchmark progress and growth in other ways.

These are just a handful of proposed solutions and a brief overview of the report’s findings. It’s impossible for such a small piece to do justice to the report. If you can spare the time and energy, I wholeheartedly recommend you take a moment to flip through it yourself. You’ll be amazed by some of the statistics, and perhaps most importantly, empowered with a new understanding of how you, and we collectively, can shape a better future where progress is shared by all.

Why Contemporary Europe Should Worry Us