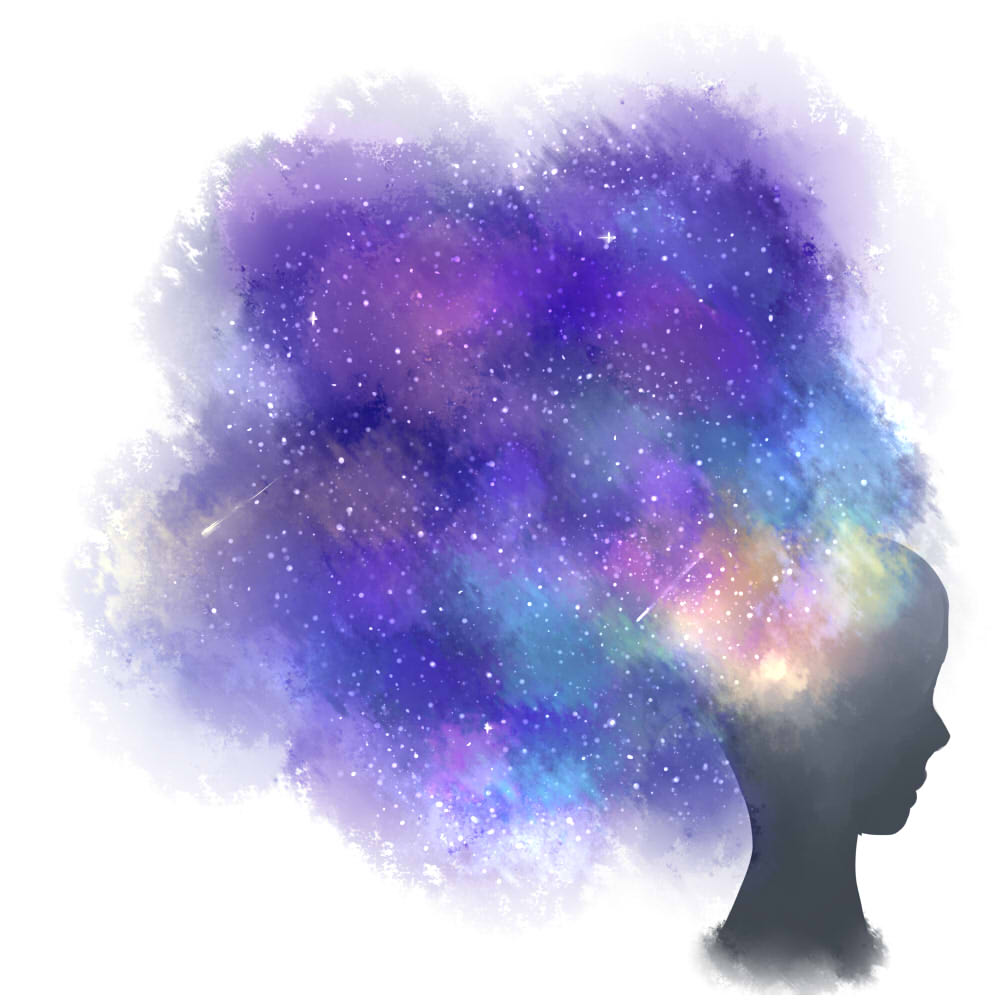 Blair Williams is a PhD candidate focusing on the negative media portrayals of women prime ministers whilst writing articles and feminist slam poetry in her spare time. She is an active feminist warrior who is disillusioned with the world.

The feminist movement is not only influenced by but is actively responsive to society, meaning that it is constantly changing, adapting and evolving. From the marches and meetings of the 19th century to the rallies and liberation communities of the 1960s and 1970s, feminism has been about making change but, just as importantly, about education and community. Contemporary feminism largely thrives in online communities and groups, which in turn make it more accessible and stronger ‘offline’. Whilst online feminist communities are a fantastic resource and space for feminists of all races, genders, sexualities to vent and educate each other, these groups can still manage to exclude and alienate members despite their best intentions.

So what is an online feminist community or space? Though a lot of the groups are closed or secret, some great and more public feminist spaces include our very own ANU Women’s Department and the ANU Women of Colour Collective, as well as international groups Let Women Enjoy Things, Being Feminist and Feminist Meme Stash. These groups are basically full of like-minded feminist individuals who gather to support, encourage and generally just listen to each other. They might talk about the problems that they experience because of their oppressions, share informative articles, or feminist events and protests. These spaces usually have a set of rules, such as a no-tolerance policy to misogyny, racism, ableism, classism, queerphobia or tone policing, and encourage the use of trigger warnings (TW) and content warnings (CW). Generally, these rules are in place to make the spaces welcoming and safe and to protect vulnerable people and groups.

The rise of online feminist spaces has helped in making feminism more accessible to people of all ages and geographical locations. Previously, access to feminist theory was predominantly limited to those who had a certain level of privilege and education, due to the nature of how it was discussed and disseminated. Feminism of the past has been critiqued for being excessively focused on the white, middle class and educated cisgender women who largely dominated the discourse. The introduction of these online spaces has meant that all sorts of voices and experiences can be heard through diverse forms of communication: blogs, memes, podcasts, Youtube videos and more. Many feminist groups are dedicated to specific experiences of intersection, such as queer people, women of colour and mentally ill or disabled women. Therefore, not only do people with intersecting oppressions have spaces to be affirmed, our voices and experiences also get heard when they were previously othered.

However, whilst there are many fantastic benefits to these online feminist spaces, troubles and negativity will always arise when opinionated, passionate and articulate people come together. These spaces, like a lot of groups on the internet, are usually made up of clusters of people who know each other or who are at least friends of friends of friends. This can lead to factions with similar beliefs who sometimes intimidate those not in the ‘in group’ and can make them feel less welcome in the group as a whole. Sometimes this means that there is no room for discussion, so that anyone who strays from what’s deemed to be ‘right’ is attacked and ridiculed – this defeats the purpose of these groups. I don’t think this is a problem that solely affects the feminist or queer community either, as the rise of ‘keyboard warriors’ is an internet-wide phenomenon, but it nevertheless affects the safety of otherwise supportive groups.

One of the biggest problems for these spaces is that feminism isn’t monolithic and uniform – amongst the community you can find many different and often opposing views about what feminism is and what it stands for. This means that in some spaces – often feminist spaces with a broader membership such as Women’s Department groups or ‘feminist 101’ groups – there are recurring arguments on issues such as sex work, transphobia, abortions, misandry and the notion of ‘feminist allies’, which can get particularly heated. Some of these spaces can also fairly be critiqued for being marginalising of the people whose lived experiences are at the center of those debates.

Just recently, a feminist group I follow on Facebook posted an article about how those who support the Women’s March on Washington should also support marches for trans women’s rights. Suddenly the comment section was flooded by feminists with trans-erasive radical feminist (TERF) views who believe that trans women aren’t ‘real’ women. Disputing these opinions were intersectional feminists arguing that trans women – especially trans women of colour – are one of the most vulnerable groups in our society, and we should all be fighting alongside them. This back and forth became extremely toxic and dangerous due to the real body count tied to the TERF rhetoric – 41 percent of trans people try to commit suicide compared to 4 percent in the general population. The efforts of admin moderation fell short, which only contributed to the unwelcoming nature of the space.

Situations like this just illustrate how people with a certain level of privilege within these spaces can continue to affirm structural oppressions, when instead we should all be supporting and listening to those who are less privileged.

Though the positives do outweigh the negatives, some of these spaces do need to improve on being a better and safer place for all. It’s not for me to say how these groups can do this as I hold my own biases and each unique space focuses on different issues. I think that something that would help, however, would be to give power and a platform to those who experience multiple oppressions and are largely ignored by our society. We, especially my fellow white cis women, need to remember that general sexism is just the tip of the feminist iceberg and it is important to continue our education on issues about which we know very little, whilst listening to those with less power and privilege than ourselves.

Whilst the way of the feminist future is online – as much as I now sound like a cheesy 90s AOL ad – this brings with it an array of advantages and disadvantages. These groups may sound insular, yet they are growing in popularity and in number as the feminist movement continues to expand. This is how we will teach a large number of the next generation an inclusive and diverse feminism which will empower them out in the real world. Being in communities like these, in solidarity with people from all different walks of life, all over the world, you are can’t help feeling like you are part of something that is ultimately bigger than yourself.