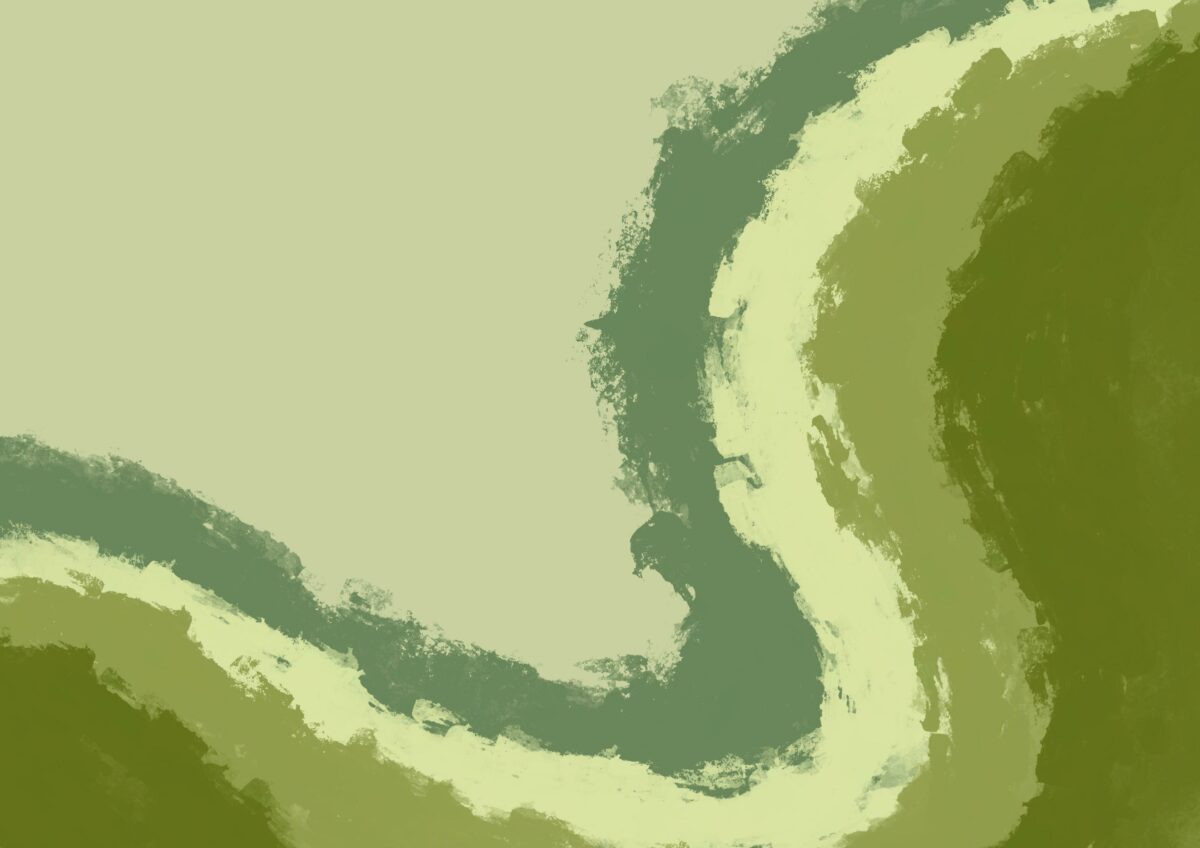 Consumed by ‘The Canberra Bubble’ – how partisan politics has trampled over decency in the aftermath of Senator Kimberley Kitching’s passing.

‘The Canberra Bubble’ is a popular idiomatic phrase which describes the small, insular nature of politics and journalism in the nation’s capital. To me, the recent passing of Senator Kimberley Kitching has instigated a cluster of analyses that highlights the aloof nature of the ‘Bubble’ – a place where elections and the political implications of a woman’s death are given more attention than her legacy or the family she leaves behind.

Senator Kimberley Kitching was elected in 2016 to the Senate as a member of the Australian Labor Party. Throughout her tenure in Parliament, Kitching reportedly experienced bullying by Labor Party ministers on account of some ideological differences. This includes members of the Senate leadership: Penny Wong, Katy Gallagher and Kristina Keneally. Whilst Labor leader Anthony Albanese has stated that Kitching had made no formal complaint, several party members have corroborated the allegations. On March 10th, Senator Kitching died suddenly by the side of the road in Melbourne of a suspected heart attack – whilst driving in between meetings – inciting calls for an inquiry into the allegations.

As a gender diverse person who has been socially perceived to be a woman, I have felt embarrassed by the lack of emotional intelligence and foresight in our leaders as of late. The explanation that Albanese offered about an inquiry into Kitching’s bullying allegations was that senator Kitching ‘had not complained to me about any issues at all,’ as reported by the ABC. Anthony Albanese’s hopeless response to Kimberley Kitching’s death offers me about the same level of reassurance in his competence as Scott Morrison’s “met with bullets” statement.

There are two main problems that I have with Albanese’s explanation:

Even if the allegations made by Senator Kitching were false, the Opposition’s refusal to launch an inquiry – to at least find out for certain – demonstrates a refusal, similar to that of the Morrison government, to take women’s rights seriously. Calls for a better standard in Parliament can only go so far – to set the standard you need to be the standard.

I have been similarly disappointed by the lack of advocacy for Kimberley Kitching by many feminists that has contrasted so starkly with the support (rightly) thrown behind Grace Tame and Brittany Higgins. It says a lot about us and the society we live in if we treat younger, prettier women as being worth more of our time and effort.

I feel that lately some feminists need reminding that women in the Labor Party deserve to have their rights advocated for too. I understand that since the bullying allegations made by Kitching were against a few other Labor Party women, it may appear damaging to the cause to insist that they be investigated. However, Kimberley Kitching’s passing has tragically demonstrated the continued importance of having conversations about women’s safety in Parliament, whether they are ministers or staffers like Brittany Higgins. It has highlighted a woman’s right to work in an environment free from bullying, harassment and assault – even if that bullying is reportedly perpetrated by other women. Feminists have an obligation to make sure that partisanship is not incorporated into the way we conduct our advocacy – all political parties need to be held accountable for the atrocious standard of behaviour in Australian politics.

It is not only conservative ministers that politicise the need for better treatment of women. Some analysts contribute to this politicisation by remaining comparatively quiet when a woman makes bullying allegations against other Labor Party members, and by fuelling ‘factional complexity’ discourse. Many of the articles I have read in the wake of Kitching’s death try to emphasise the ‘harsh’ dynamics of Australian politics, situating the untimely death of a woman in the context of the coming election and internal party conflicts. Whilst her death will ultimately have an impact on Labor’s election campaign, the publication of many articles analysing its implications less than two weeks later, is very distasteful. Some of the articles I have read of this nature include:

Kimberley Kitching’s death, factional infighting and a ticking clock: The road to the election is paved with trouble for both parties… (Written by Brett Worthington for the ABC).

Kimberley Kitching’s death and its aftermath are another glimpse into the routine brutality of Australian politics. (Written by Katharine Murphy for The Guardian).

Kimberley Kitching’s death has exposed allegations of bad behaviour in Labor ranks, stopping Albanese’s momentum in its tracks. (Written by Laura Tingle for the ABC).

I was particularly disappointed by the framing of Brett Worthington’s article, especially when he writes, “Politics to the end – likely how Kitching would have wanted it.” I do not believe for a minute that Kitching wanted to die by the side of the road in her 50s, in between meetings and battling to keep her endorsements, because of her passion for politics.

For the treatment of women in Parliament House to improve, events such as the death of Senator Kitching need to be viewed as they truly are – tragedies that could have potentially been prevented had the standards of behaviour in Australian politics been higher. Women’s right to a workplace environment that is free from bullying, harassment and assault should be extended to Parliament and it is important that feminists continue to push for greater bipartisan accountability on these issues. Consequently, it is also important for reporters that live and work in Canberra to remember that politicians and staffers in Parliament House are human beings whose lives and value extend well beyond the political arena.