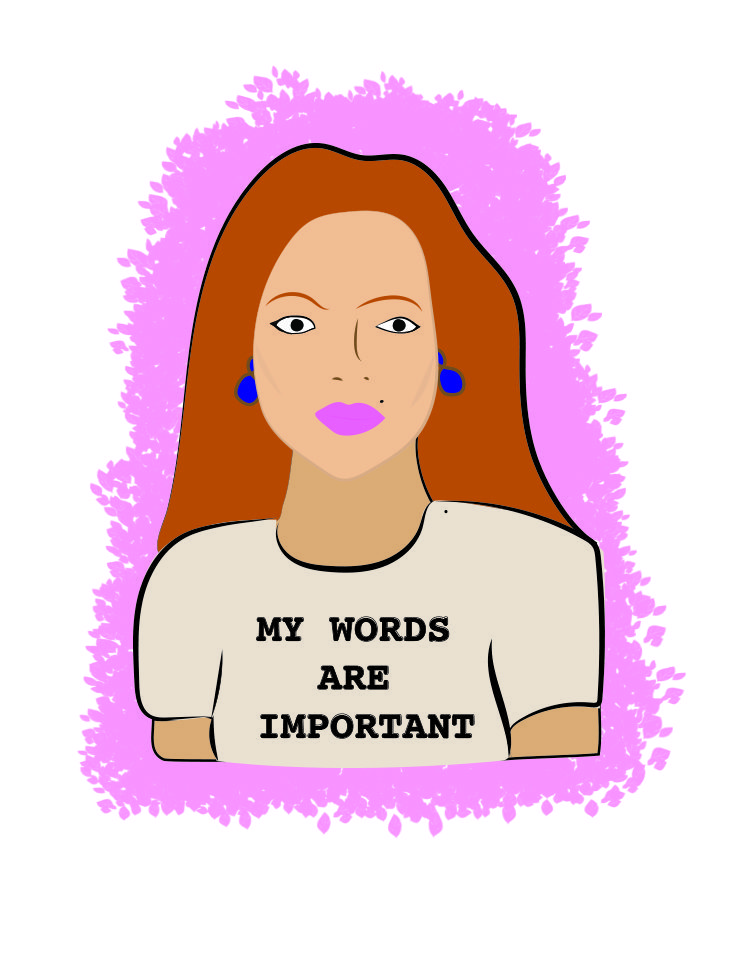 6.5.2018 by Kat Carrington, Amanda Dheerasekara and Ria Pflaum
By women, for everyone.

Ruminations from three women on old, current and emerging female playwrights along with their reflections on the playwrights’ influence and how it has touched their lives.

Nakkiah Lui is my favourite new playwright. She’s my favourite new playwright because she makes me feel like I’m a real person. I know that sounds really strange – of course I always feel like a real person, but Lui’s play Black is the New White was the first play that I’ve seen in years that made me feel like my experiences as a young biracial woman having fairly consistent existential crises in Australia are not just valid, but that the things I say are worth listening too.

I first saw Lui speak at All About Women, held at the Sydney Opera House. She was speaking as part of a panel describing the different waves of feminism, an as a ‘millennial’ Gamilaroi/Torres Strait Islander women, she spoke for the current wave of feminism, stating that we as young women could dictate what we looked at as success not as replicating privilege, but creating equality. These themes echo throughout Black is the New White and all her comedy, with her actually side-splittingly hilarious writing challenging not only the way we think about race, but also the way we think about ourselves.

Sarah Kane’s work and career has been bookmarked by controversy and, ultimately, tragedy. It begun with the 1995 production of Blasted, a play with such graphic imagery of sexual assault, torture, and cannibalism, that audience members walked out disgusted and literary critics roasted Kane for seemingly senseless and shocking brutalism. Her career ended in 1998 with her suicide and the posthumous production of her last play, 4:48 Psychosis: a play that many critics treat as Kane’s suicide note, an insight into the mind of a woman, quite literally, on the verge. Both were shocking moments that shaped British theatre in a way that continues to shadow and influence Kane’s five completed plays.

However, the alluring context that surrounds Kane is not the reason for my recommendation. There is something so captivating in each of Kane’s works: an energy that is more compelling than even the most brutal images and actions of her plays. Kane has the incredible ability to turn the most repressed feelings of individuals into recognisable representations. Above all else, Kane brings a sense of morality to these works. In Blasted, the inner turmoil of an un-staged and unseen sexual assault is reflected through the outer turmoil of civil war. In Cleanse, the fleeting nature of love is explored via brutal scenes of torture. Sarah Kane’s plays explore the very worst of human nature, and surprisingly, there is something relatable in each of her works.

Amy Herzog’s 4000 Miles holds an especially special place in my heart – it was the play with which I made my, albeit slightly disastrous, directorial debut. What drew me to Herzog’s writing was how masterfully she brings together the combination of progressive political dialogue and an intricate web of raw, rich and brilliant characters. For how deeply enmeshed political commentary is in her writing, her characters – their trials and their joys –  are never clouded by grander political agendas. The other thing is that her stories are contemporary – they could easily take place in your bedroom, or living room, or kitchen, right now. In fact, watching a Herzog play is almost akin to quietly slipping into some such private space and taking a seat at the table and observing, unnoticed, as the householders – and their friends, and their visiting relatives, and their lovers, and their neighbours – go about their lives.