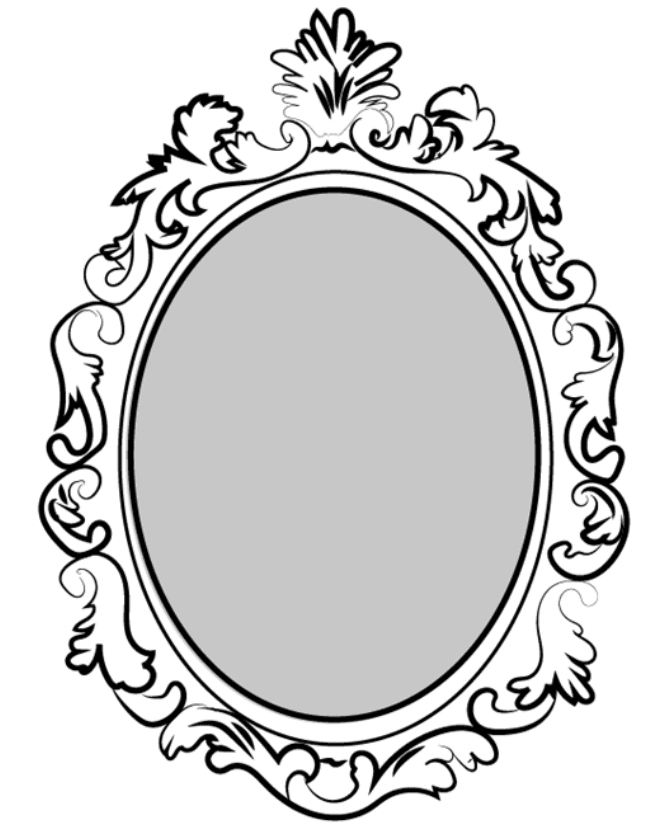 In a truly bizarre turn of events, the British Monarchy has been exposed as being somewhat problematic. Over the past week, acclaimed actress Meghan Markle and Prince Harry released an interview with Oprah Winfrey. In their conversation, it was shockingly exposed that the Royal Family are not the moral paragons we always thought they were.

Markle explained how she was bullied by the Crown and the colluding press to the point of feeling suicidal. The mistreatment of outsiders who threaten the traditions of the British monarchy is definitely completely new and unprecedented and not in any way a parallel of the treatment of the late Princess Diana. Markle further shocked the world by suggesting that her race was problematised by the same family who basically invented colonisation. Is it possible that they haven’t embraced a black American common woman with open arms?

While Liz and the gang have briefly responded in a three sentence statement characterising the matter as one to be ‘addressed by the family privately’, we expect that they really appreciate the outpouring of love from the commoners online.  How the family moves on from this defamatory interview is anyone’s guess. One source close to the palace thinks there might be another child abuse scandal they could dig up to stabilise their image as the last scandal had almost no long term impact on their public support. Another source thinks they will try and get Pippa married to a duke or something so we can all talk about her arse again.