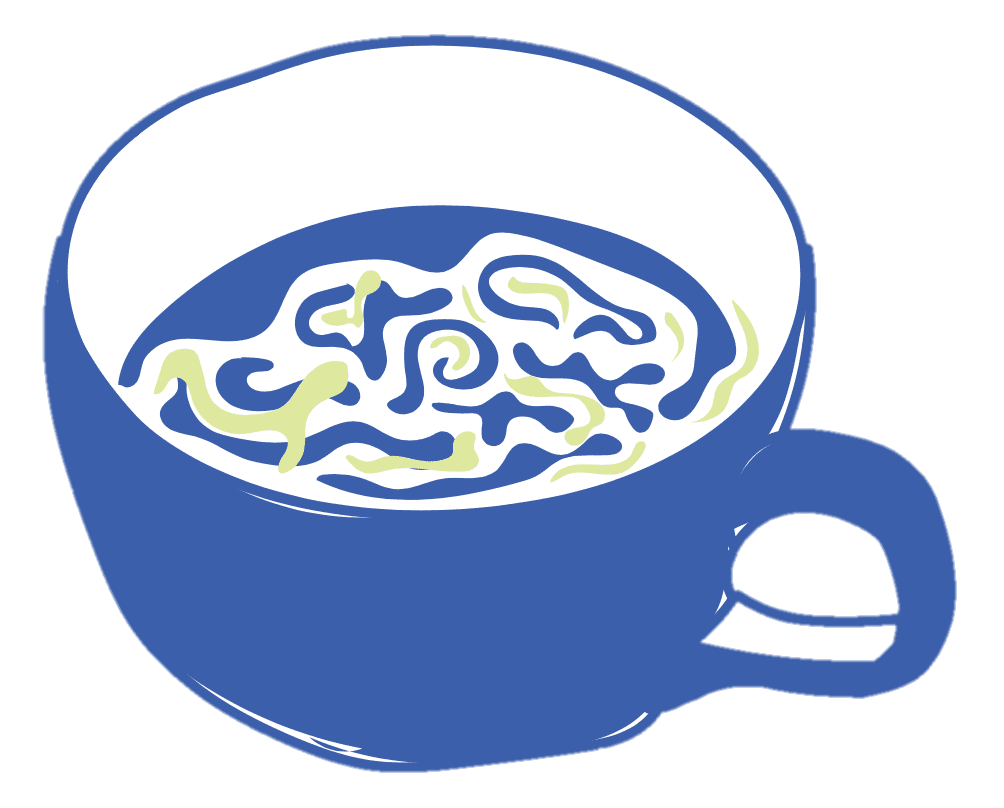 In breaking medical news, a cure for insomnia has finally been discovered. Shockingly, it comes in the form of the common flower, chamomile (chamaemelum nobile), and is most effective when the dosage is delivered to the patient in the form of a herbal tea. This medicine can already be bought with no prescription at most local supermarkets alongside instant coffee and green tea.

The discovery was made by Canberra GP, Doctor McAdiot, who suggested the warm beverage to his patient, Celia Sleepless, at her appointment just the other morning. Sleepless had come to the doctor on Thursday before work, complaining that she had been awake for two days in a row and was not sure if the neon pink shapes she was seeing in the air were real.

McAdiot at first suggested “minimising stress” and “exercising a couple of times a week” but then brought out the tea in a final, drastic attempt to help his patient. A bold move in the eyes of his colleagues at the practice, but one that really paid off.

“I mean I’ve been on pretty serious sleeping medication for a few years,” said Sleepless. “It’s a bit of a chronic issue for me. I’ve tried low doses of antipsychotics and am regularly on valium, but it hasn’t really been working for the last couple of weeks. I’ve done so many sleep studies that I’ve lost count. When McAdiot suggested the herbal tea I just thought wow, why haven’t I tried this before? I’m so stupid! Chamomile tea has changed my life. I now have no sleeping issues whatsoever. It’s honestly a miracle.”

McAdiot had some sage advice when asked what he would tell Woroni’s readers who had issues with sleep. “Look,” he said. “You’re not going to actually die if you don’t get enough sleep. Sure, you’ll feel really ill and like you’re losing your mind, but eventually you will just pass out and things will be fine. If you can’t handle it, head to your local GP so they can undermine your health concerns and leave you in tears.”

McAdiot said he is now looking into other cures for insomnia, notably crystals and yoga, and is just waiting on the funding before the research project can begin in earnest.