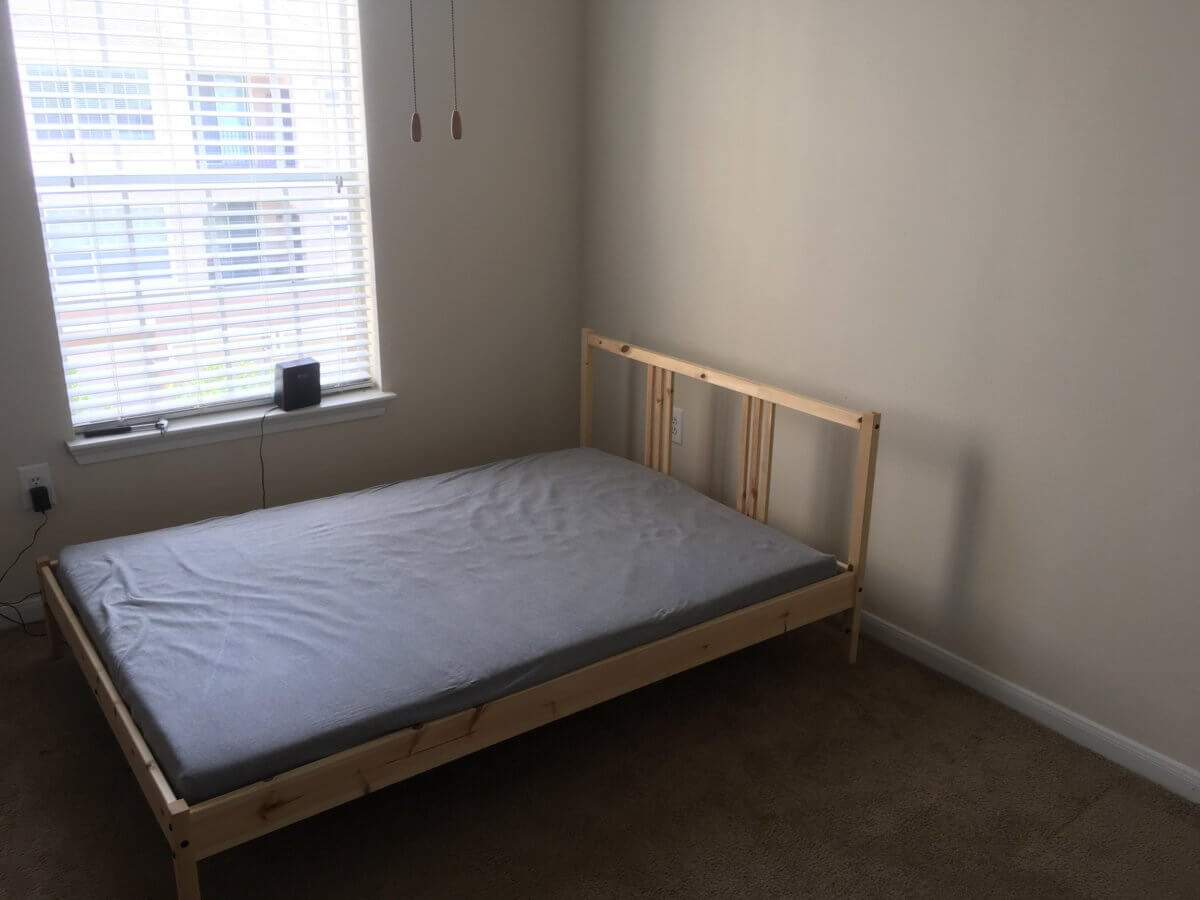 Local university student Anthony has thrown in the towel* and left cleaning his ‘man-cave’ until the last possible moment before popping on up to Sydney for the summer. The room itself is so charged with pheromones that the occupant becomes the master of any dog in a 200-meter radius.

If you are unlucky enough to come across them – or masochistic enough to seek them out – you will notice that, by looking closely at photos advertising the room on Facebook, you can approximate the length of time since the sheets were last washed, using a technique not unlike counting tree rings. Contrasting the shades of white on the top of the mattress with those which peek out from underneath after a hasty tuck, one senior researcher suggested a figure of 18 months.

*Interestingly, the metaphorical towel alluded to here is the most viable option for drying oneself in this O’Connor share house — unless you are okay with a skin infection that house mate Sammy swears will go away in a few months.