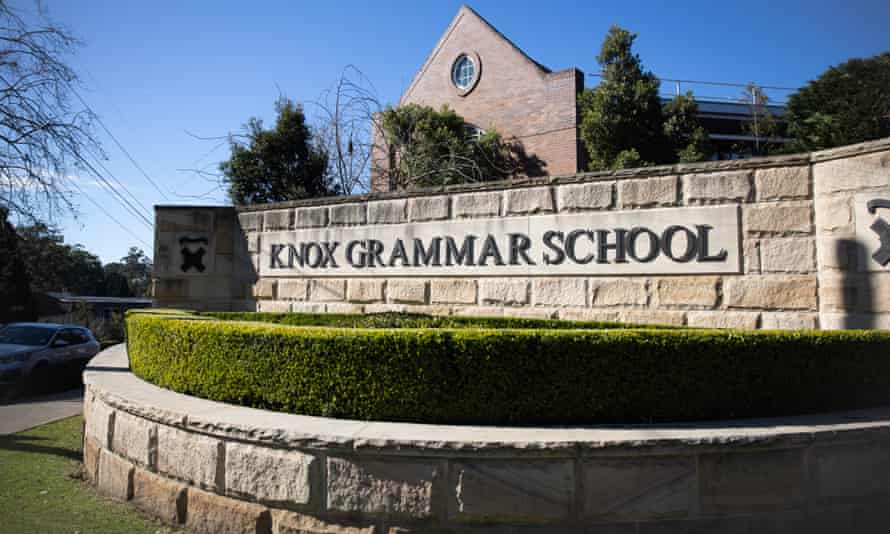 Australia: Where the justice system condones violence against women (as long as you come from wealth)

Last year, a man physically assaulted a woman on a night out in Sydney. A sentence that, unfortunately, is one that we hear too often.

Twenty-year-old Nicholas Drummond pleaded guilty and was convicted of assaulting a woman, and a male bystander, in July. Last week, on appeal, Judge Robert Sutherland deemed that the conviction was not “necessary” given the circumstances. What were these circumstances? Last year, Drummond’s dog had passed away which meant, according to his barrister, that he had “gone off the rails”. Naturally, the sympathy should lie with Drummond and his family for the particularly difficult 2020 they had suffered. No?

Well, that is essentially what Judge Sutherland said. The judge accepted that the offence was an ‘aberration’ and as such, to ensure that Drummond could continue to coach soccer for young children, that the conviction would not be recorded.

Let’s get a bit more specific, maybe then we can understand why the judge thought that Drummond’s actions were excusable.

Drummond saw a woman he had not met before, thought her outfit was a bit revealing, called her a “slut”, told her to put her “t*ts away” and then told her to “f**ck off”. Coincidentally running into each other later on in the night, Drummond punched her, leading to her sustaining multiple injuries, and then smashed her phone. Ok, call me crazy, but I don’t think it is very overt how Judge Sutherland came to his conclusion.

Nicholas Drummond attended Knox Grammar School, an elite, all-boys, private school. I think I’m starting to see where the judge was going. Nicholas Drummond is a white man. In contrast, an Aboriginal woman was jailed for 14 days for $3,900 worth of unpaid fines after she called police for help in a domestic violence situation. His whiteness, sex, and class has precluded him from being held legally responsible for the assault. It is becoming clearer by the second.

The reasoning of the judge was that Drummond had had a rough year. As the judge put it, “The situation in which he went out with his mates and had a skinful, had arisen against a particularly unhappy and unfortunate 2020.” He had broken up with his girlfriend, his father had been ill, the family dog had died, and he had dropped out of university.

This case, along with countless others that are both reported and not, serve as reminders to Australia that violence against women is excusable. The judgement by Judge Sutherland implicitly (although one could argue, explicitly) condones his actions. It almost begs the question as to whether there are any real repercussions to violence against women. The criminal justice system has failed to deliver justice to the woman, and in doing so has further perpetuated a lack of accountability within the legal system for perpetrators.

How can women, and the rest of Australian society, have faith in a justice system that minimises the actions of perpetrators and does not facilitate justice? The court has once again highlighted the misogyny and elitism that is so deeply ingrained in the legal system. It is so dangerous to ignore this as just one more case where the accused is allowed to return to society scot-free. There is a much broader message being broadcast to Australia that assaulting women is a crime that has no ramifications (that is, as long as you went to a private school and you are a white man).

Judge Sutherland stated that Nicholas Drummond had made, “[a] lewd and completely inappropriate remark towards someone he didn’t know but whose dress might have been perceived by a former student of Knox to be provocative.” Excuse me? Would a former student from another school find this to be provocative? Do Knox boys have delicate sensibilities or are they unable to treat fully clothed women with respect? I was unaware that if a Knox graduate believes a woman is dressed ‘provocatively’ it is fine to verbally and physically assault her. That is my mistake.

Following the public uproar, the woman involved posted a photo of the outfit she was wearing that night. Not only was it, by no means, ‘provocative,’ but it is shameful that she would even feel the need to post this. That she would even feel she had to defend herself against the idea that her body wordlessly provoked attack. What kind of message does this send young women?

As an ideal, the legal system is founded upon the rule of law. That is, the law applies to each person regardless of their background, status, or ethnicity. If the rule of law cannot be upheld by judges and other officers of the court, then it must follow that society cannot respect the law and has no faith in the legal system as a means through which to access justice. There has been, and continues to be, a major failing on the part of the justice system to adequately ensure that just outcomes are achieved.

Drummond has now unconditionally apologised, saying the Judge’s comments were regrettable and that he is filled with “shame and regret”. It is pertinent to remember that the words of a judge stuck in another century have thrown this case into the court of public opinion. No one had heard of this case in July. But the argument that a woman’s clothing could be considered in any way an incitement to violence, a provocation, particularly to a private school boy, are no longer attitudes that wider society hold. Drummond said, “I do not seek public forgiveness, but know I will have to work hard towards earning a second chance in life.”

People often deserve a second chance, especially those who are young and can learn. Especially Indigenous children who are outrageously overrepresented in jails, 17 times more likely to be incarcerated than non-Indigenous children. The question remains, does our legal system factor in unemployment, mental health, trauma and disadvantage in the same way some judges might factor in the death of a family pet?

Ultimately, Nicholas Drummond and the actions (or lack thereof) of the Court represent the reality of misogyny, and entitlement and privilege in Australia. A reality that I am not willing to accept, as a young woman I refuse to let this behaviour continue without repercussions and I feel compelled to speak out about it.

The injustice and lack of redress by the justice system is a reflection of society and as such there is a responsibility that we all have to address this injustice. Let us all, in the words of Judge Sutherland, “thank your lucky stars” for this verdict. If nothing else, to compel us all to action.

The Director of Public Prosecutions, representing the victim, is currently considering an appeal.