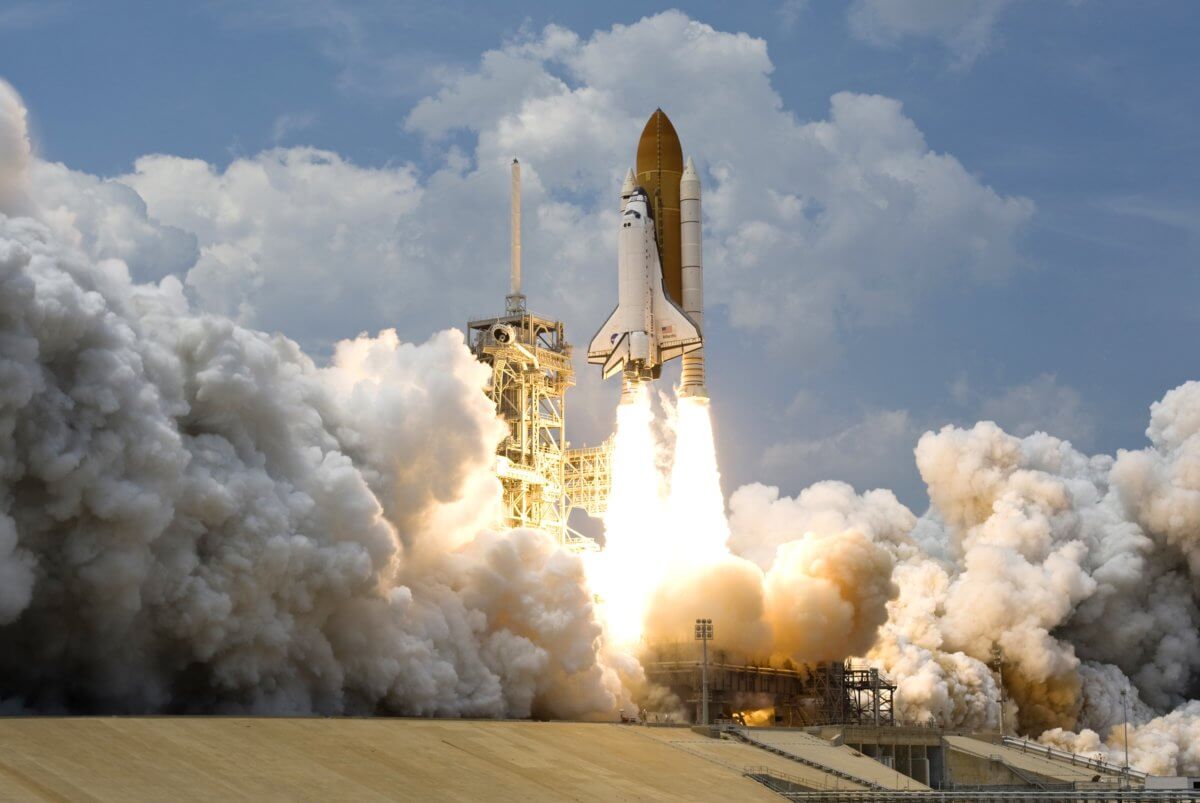 Australia is Losing the Space Race: Here's How We Catch Up

For years there have been calls for Australia to have its own dedicated space agency, with many claiming that the economic and societal benefits outweigh the costs and other priorities on the government agenda. With a growing number of private companies entering the space industry, and the Australia Federal Government announcement in 2017 of the establishment of a national space agency, intersectoral collaboration between governments, universities and businesses is more important than ever.

Firstly, why is it even worth having our own space agency?

For one, it’s an economic no-brainer. The space economy is worth $420 billion each year globally and contributes $4 billion per year to the Australian economy. Development of space technology also employs over 11,000 Australians, primarily concentrated in the Position, Navigation and Timing (PNT) sector as well as the satellite communications sector. When the UK established its national space agency in 2010, it brought its network of government and non-government research centres and organisations into a single government entity – streamlining its space policy and resulting in a boom for the UK space industry. If the UK is anything to go by, Australia’s economic gains from space technology could easily double with the creation of a government agency.

Space technologies have improved the quality of life on Earth and have numerous social benefits for Australia. Technologies such as water purification tablets, modern baby food, infrared ear thermometers, solar panels, GPS and even mobile phones all originated from space exploration research. A space agency would not only provide a boost to the Australian economy, but would also support both domestic and international research collaboration between universities and businesses. As well as these economic benefits, it would become a common point of pride it for all generations of Australians, and increase the whole Australian community’s engagement with STEM.

But, if there are so many benefits to space exploration, why haven’t private companies already created a booming space industry in Australia? And why is government support so important?

Space exploration is a costly business, with limited returns early on in development. Think about SpaceX, Virgin Galactic, Lockheed Martin or even Boeing and Airbus: these companies were started by existing billionaires or are part of large conglomerate organisations who were able to afford the astronomical start-up costs before ever having to turn over a profit.

SpaceX, founded in 2002, was the first private company to send a rocket into space. However, it didn’t secure its first contract with NASA until 2006, for whom they produced rockets capable of carrying cargo resupplies to the International Space Station – and even this wasn’t delivered upon until 2012!

Only a mere 0.2 per cent of SpaceX’s US$1 billion in launch revenue was made in 2014. Whilst Boeing and Lockheed Martin made ten and 12 per cent in revenue respectively for that year, SpaceX’s earnings were well below those made by other competitor’s space operations. In fact, SpaceX only hopes to make a three per cent operating profit in 2017. The space industry is a tough space to break into without the help of government – especially if you’re a young start up.

To put it simply, the role of the government in space exploration is to do the things that the market can’t support. Take Lockheed Martin and Boeing as examples: in 2014, 79 per cent of Lockheed Martin’s US$45 billion in sales came from government contracts, and Boeing reported a US$16.6 billion from government contracts in 2016. This is in addition to the billions given each year in the form of tax breaks and subsidies. Without government support, space exploration remains grounded by economic and market factors.

Amidst this collaboration between businesses and governments, universities have a key role to play. Without the support of academic institutions, the progression of space exploration would remain stunted and the national space agency could not be the pioneering institution that it should seek to be.

Whilst there aren’t any universities that have their own dedicated space agency, many universities have formed research partnerships with existing space agencies – take, for example, NASA’s renowned Jet Propulsion Laboratory which is a division of and was founded by the California Institute of Technology. Closer to home, ANU recently signed a memorandum of understanding with the German Aerospace Centre, agreeing to use its research facilities for the priority areas of the space agency. This includes research on optical communications, satellite control and space debris tracking.

There are 70 countries in the world with their own space agency, and only thirteen of them have launch capabilities. Further yet, Russia and China are the only countries able to launch manned-space missions, since the US ended its Space Shuttle Program in 2011. Though it’s unlikely Australia will be joining this thirteen any time soon, an Australian space agency isn’t about sending people into space: it’s about creating jobs and nurturing a curiosity for the next frontier for people here on Earth.

Whilst a national space agency has overwhelming potential benefits for Australia, it’s up to universities, businesses and governments alike to support each other in building up Australia’s future space agency. It is only through intersectoral collaboration that a national Australian space agency can thrive and establish itself as a pioneering institution which has the capacity to contribute to the field of space exploration worldwide.