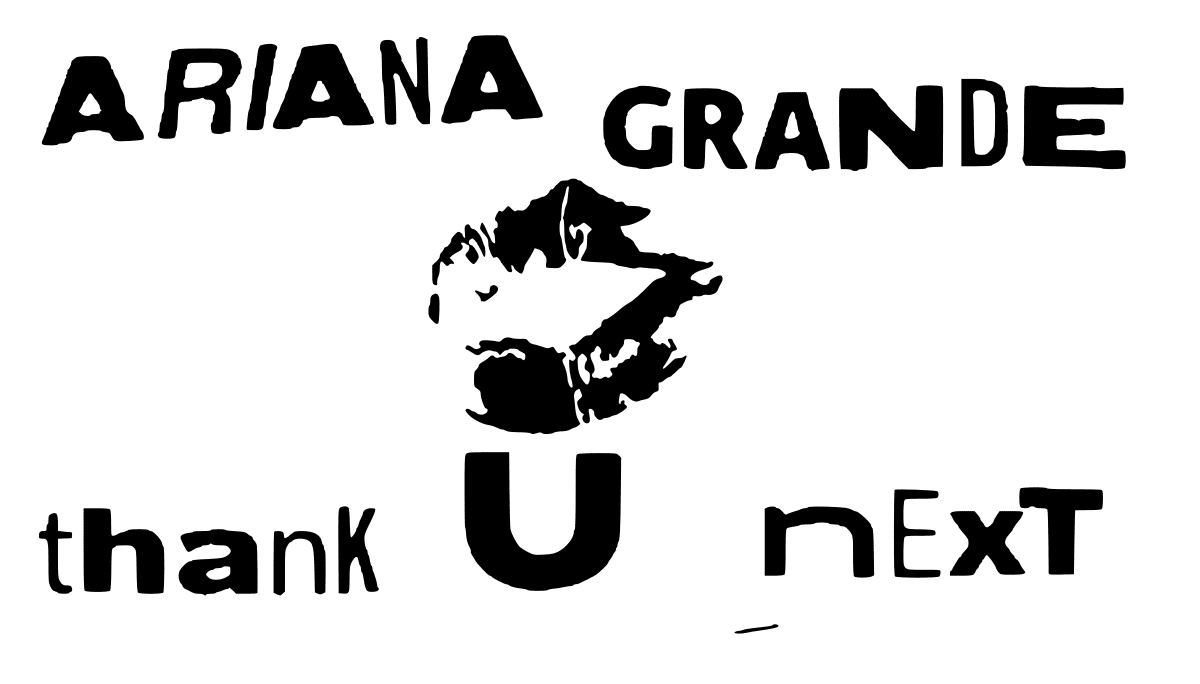 ARIANA GRANDE REACHES POP PERFECTION WITH THANK U, NEXT

Pop music has always found itself pigeonholed into being about the other person in the situation. Whether it be love, loss, or something in between, it’s never quite broken out of that mould. And when it finally does, it’s squandered with mad-lib lyrics and overly-dramatic instrumentals. So for Ariana Grande to be the one to push pop out of this isn’t really a surprise. Considering the awful couple of years she’s had to get through, wherein she saw a bombing at her own concert, an engagement called off, and an ex-boyfriend pass away, it added fuel to an ever-growing fire that is thank u, next. If Sweetener was the entrée, then her new project is the fulfilling main course

Sonically, thank u, next is far more focused than Ariana’s previous outings. On Sweetener, the plethora of guest spots and producers led to the album containing some great tracks but became bogged down by too many ideas. With this latest outing, however, Grande runs head first into the trap-based production many of her contemporaries have adopted and does it better than anyone else. Her omnipresent vocal melodies and harmonies control the album with an iron fist and are easily the best part of the album. On a track like opener ‘imagine’, the subtle instrumentation in the chorus allows her vocals to soar with ease, coming over the top and elevating the track further than anything she’s produced earlier. Elsewhere, the haunting ‘ghostin’ breaks hearts lyrically: “We’ll get through this, we’ll get past this, I’m a girl with/A whole lot of baggage” and again takes the minimal approach, allowing Ariana to add her subtle flair to the track. The more sombre moments of thank u, next are easily the most satisfying: a combination of emotion and subtlety that many pop artists are yet to adapt to

This pop sphere seems to fit perfectly around Ariana Grande. And who better to fit the mould? Mixing the pop sensibilities of many of her contemporaries and adding her trademark vocals, thank u, next is the pop album we all needed to hear. Provocative, comedic, and emotionally driven, we’re blessed with an artist who knows what we want to hear, and is more than willing to give it to us. With that being said, Ariana’s taking control in a way we’ve never seen before, with the outcome being entering the stratosphere of pop superstardom.