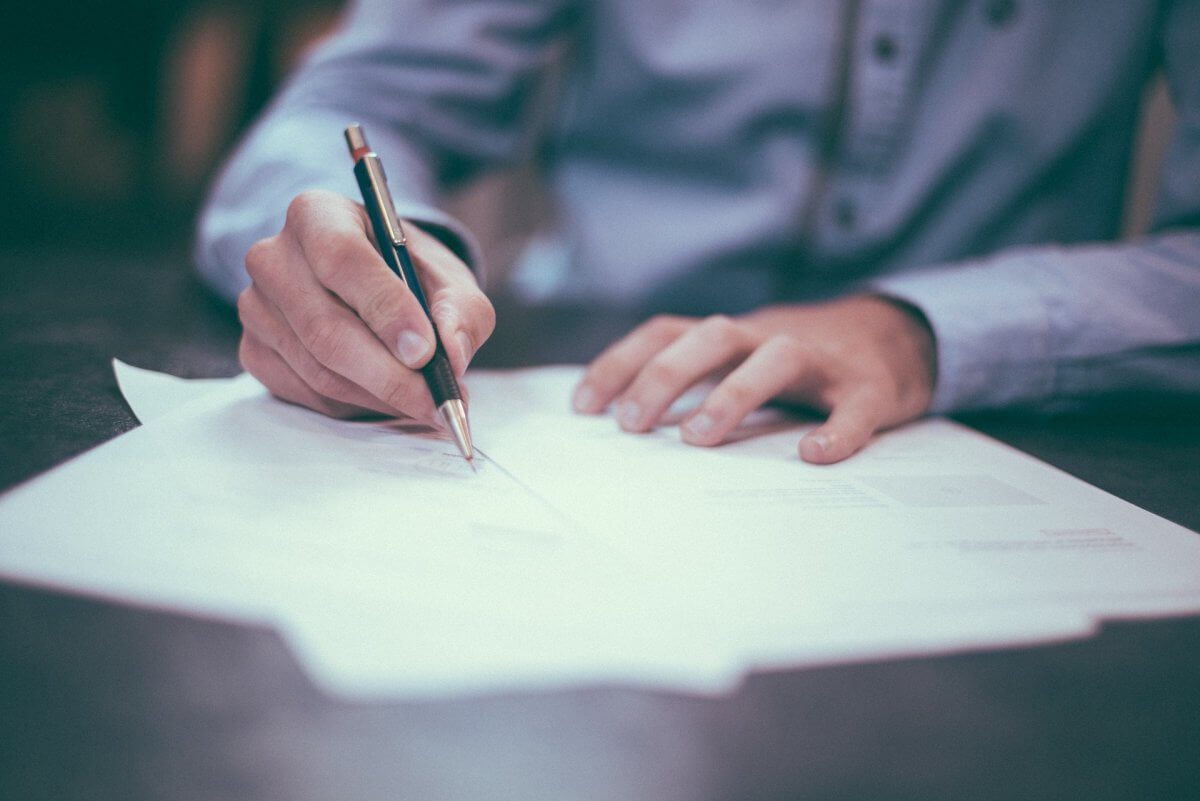 In recent days we have had the misfortune to witness a political party, which is drifting further to the right by the hour, implement a policy of slashing penalty rates. There is no secret about who this affects first and most deeply: the poorest people in society, often those working in hospitality and other service industries. It is well known that the majority of those hurt by this are women – many of these women are single mothers relying on penalty rates to keep their houses and look after their children.

We know too well this government has no interest in this poorer echelon of society. They have aimed to cut them adrift and leave them floundering at every opportunity. To add insult to injury, they then foist blame onto workers themselves for their tough situations. We know, too, that most Australians – indeed even most of those who voted for the Coalition – oppose these cuts to penalty rates. Evidently, most people believe the weekend still means something: it represents time to spend with family and friends, and any work done on the weekend should be fairly compensated.

They tell us that maintaining fair penalty rates will mean small businesses are forced to close. In fact, many of the companies which stand to benefit from these cuts are closer in spirit to the Southern Cross Club, which currently rakes in over 50 million annually. They would continue to rake in profit at a massive rate even without these cuts, for which they have nonetheless pushed. And as for the cafes and restaurants, most were perfectly sustainable under fairer penalty rates arrangements. Those few that are not sustainable surely cannot seriously expect the poor and the single mothers of the world to sponsor the dreams of ambitious owners out of their own pocket?

In this light, it is hardly surprising that unions and civil society movements are united in their opposition to this unfair policy. Another group united in its opposition is students – a population heavily represented in those getting their penalty rates slashed, and a population heavily reliant on precisely these penalty rates. This becomes truer by the month, with the rental market overpriced and constantly shifting wealth out of the savings of the young, and upwards to landlords.

Where has the ANU been in all of this? Supporting its student population and speaking out against cuts to penalty rates? Has it been tactfully silent? No – the ANU is in the process of actively cutting the penalty rates of its own staff!

The ANU is in the middle of its enterprise bargaining. Far from being caught on the right side of history, the management team at the ANU is attempting to diminish the conditions of IT and library staff by lengthening the span of hours: the hours during which penalty rates are not paid. This is the same management team which has recently squandered tens of thousands from the ANU’s coffers on a battery of lawyers attempting to break their contract with an on-campus café. In the case of library staff, this means that even librarians working for the support of precisely the students themselves would not be paid penalty rates at all until after 10pm.

The petty cash this mean-spirited cut would save for the university – measurable in five figures per year – could easily have been saved elsewhere. If university management not been so negligent with public wealth on their litigious case against The Gods Café, they may have already saved this money. On some estimates, this case is currently costing the university more per day than what it would save with its proposed cuts to IT and library staff per year. They are due in court again on July 19. Even more easily, they could save this money by cutting down the exponentially increasing share of funding going to management and public relations teams. Arguably, it does not require advertising executives on half-million dollar salaries to come up with unsatirisable slogans – ‘Thought Leaders’, anyone? Let me put this charitably: I could do better.

The campaign against the ANU’s attempts to expand the span of hours for IT and library staff is part of the wider resistance to the cutting of penalty rates around the country. As long as the ANU refuses to respect its workers, and defend and act in the interests of its student community, it is acting illegitimately. And as long as it acts illegitimately, we will continue to fight back.