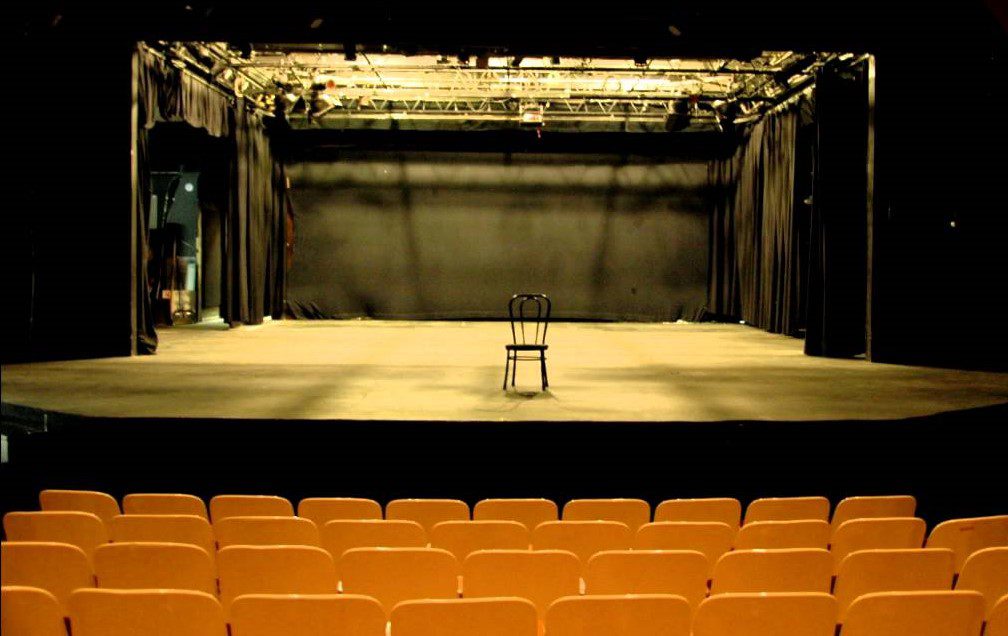 Law Revue 2020 was a harsh reminder that people should stick to what they know, and for law students that is definitely not comedy. I turned up to Theatre 3 on opening night, excited to finally be watching a live performance after months of absolutely nothing. I left the evening lamenting that Covid had not forced their cancellation as it did for Arts Revue, which is widely considered to be the best revue on campus, if not the entire country/world.

While a talented cast would have made the most of expensive flashy costumes and a wonderful stage, the law revue cast only reminded the audience that money can’t buy you talent or a sense of humour. The show’s directors Kate Garrow and Ryan Street promised us “high octane laughs” but only delivered lukewarm performances from hacks like Alex ‘How Many Years Has He Done This?’ Merrick, Georgia ‘I Wish I Stuck to Serious Theatre’ Yuncken, and Sophie ‘I Regret Not Signing Up For Arts Revue Instead’ Tallis. Some audience members who, coincidentally, were on the Arts Revue 2020 executive, commented that they could hear Dan Griess sobbing backstage during the interval. He was reportedly distraught that he was going from such a universally loved rendition of ‘Macbeth’ earlier this year, directed by one of the world’s most sexy and gifted young theatre practitioners, to whatever this was.

The script was highly exclusionary to those who don’t study law, featuring jokes about ‘ethics’ and ‘taking a long time to do your degree’ which are totally incomprehensible outside of the legal profession. There was also a distinct lack of speed racing which was highly disappointing to the hordes of car fans who attended based on the promoted ‘Fast and Furious’ theme of the show.

Allegedly some audience members called the show “delightful”, “brilliantly choreographed”, “fun to watch” with a “fantastic ensemble cast and excellent directing” but this is yet to be confirmed. My advice would be to go see the show out of pity for these law students who lamentably decided to try comedy, although bring a stiff drink if you want the night to be bearable.

The author of this article has been asked to disclose that she was one of the directors of the 2020 Arts Revue and also the director of ‘Macbeth’ for the Shakespeare Society earlier this year. While many people would be upset that a show they had been working very hard on for a long time had been cancelled, Katie would like to assure the readers that she would never let bitterness about Law Revue influence her (even though it’s objectively not as good as Arts Revue) because she is an incredibly kind, forgiving person.